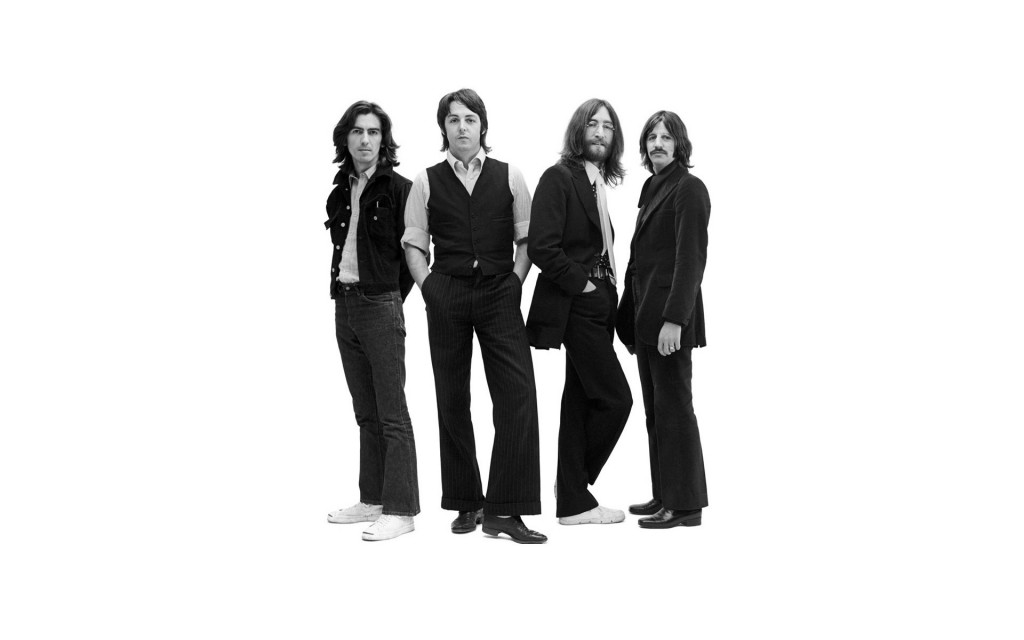 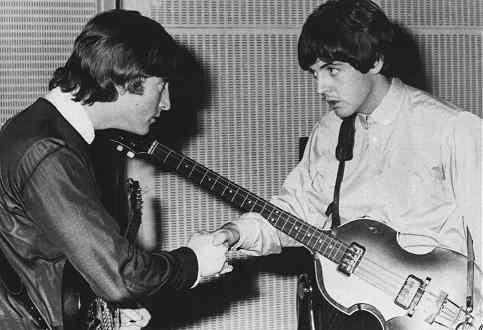 The pair wrote songs together from 1958 until 1969 and I sincerely think it was the synergy between them that provided the magic. Each provided more of something than the other had, and counteracted some of the other’s weaknesses.

As Egil said in his post, there are many books doing the math on how much each of them did on the songs, but that doesn’t tell the whole story. Even on songs like Hey Jude (100% Paul) John was asked about the song, the melody and the lyrics and he gave his advice to Paul. The same happened the other way around with John’s songs.

fact from The Beatles Wiki:

It was John Lennon that suggested that all songs written by either one of the pair (whether written individually or in a collaborative effort) should be credited to both of them, in an effort to emulate the familiarity of the Leiber–Stoller partnership.

Between 1962 and 1970 all songs either of them published with the exception of Lennon’s 1969 solo single “Cold Turkey” were jointly credited. On The Beatles’ first album, Please Please Me, as well as the “From Me to You” single, the credit appeared as “McCartney−Lennon”; on all later albums and singles Lennon’s name appeared first. As a result of this mutual agreement, songwriting royalties for the bulk of The Beatles’ catalogue were shared equally between the two. 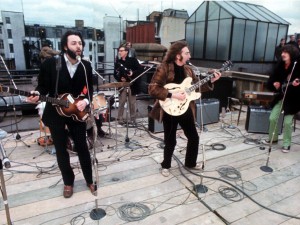 Based on my (and Egil’s) investigations,  and this can not be facts but good estimates we believe:

I’ve used the same books as Egil and added one:

We have here two of the greatest, maybe THE greatest songwriters of all time, and we have one very good songwriter, Harrison. A top ten list is perhaps too short to give a the whole truth and I’m certain that a list of 25 songs would have given us a clearer picture. But even with so few songs my choice is relatively clear, and it comes as no surprise to me.

They’re both fantastic and they were best when working together.

But the greatest of them all is Paul McCartney! 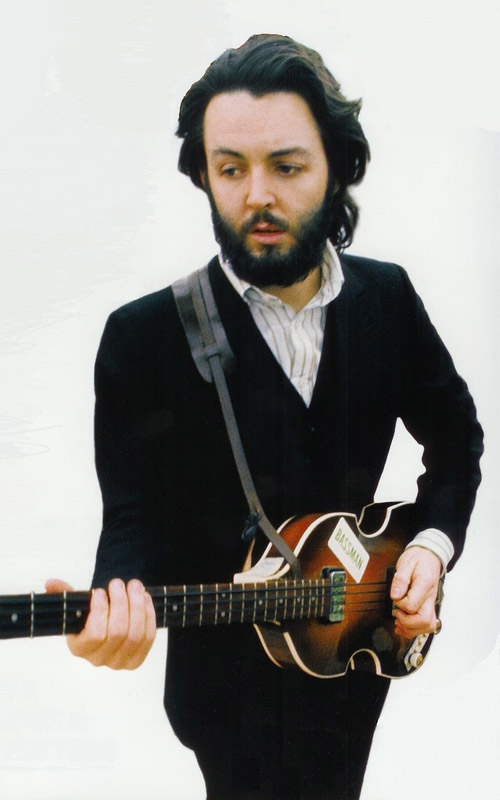 And now for the really good stuff, my 20 favourite Beatles songs that Paul McCartney was the main contributor on:

We can work it out:

Back in the USSR:

I’m looking through you:

I saw her standing there (with important contribution from John):

Here, there and everywhere:

…and don’t get me started on the solo stuff 😉