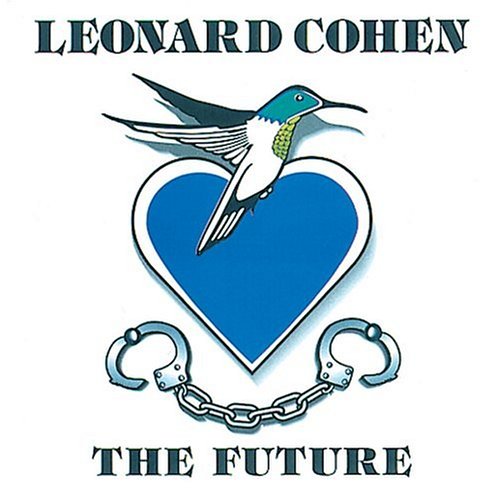 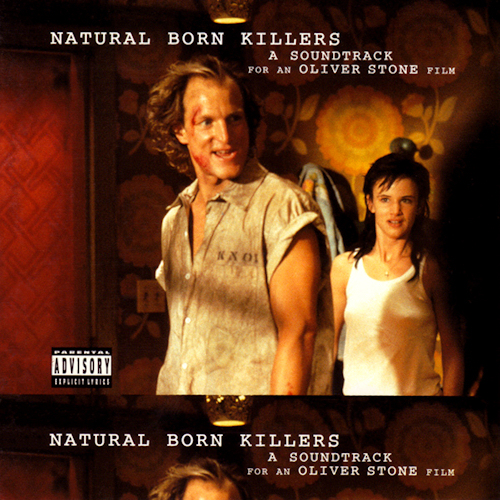 Three songs from this album (“Waiting for the Miracle”, “Anthem”, and the title track) were prominently used on the soundtrack for Oliver Stone’s 1994 film Natural Born Killers. Songs from the album have also appeared in the films Wonder Boys starring Michael Douglas and The Life of David Gale starring Kevin Spacey. 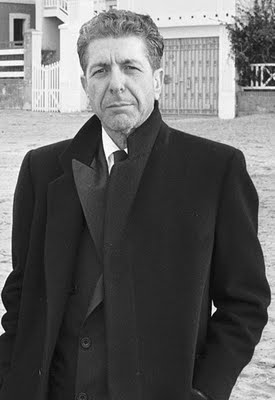