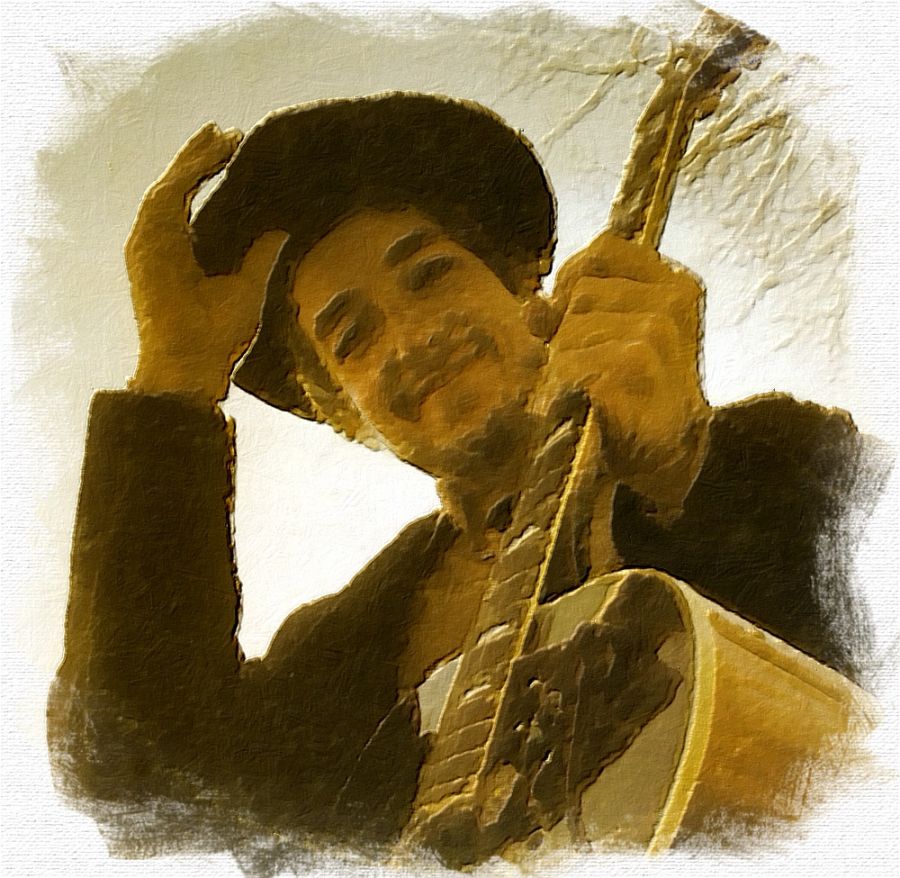 8. The Rosewood Thieves – Tell Me That It Isn’t True:

10. Ann Peebles – Tonight I’ll Be Staying Here With You: