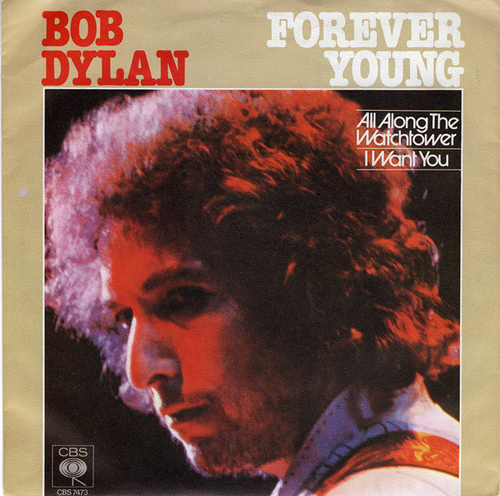 Here is a great live version.

“Forever Young, I wrote in Tucson, … I wrote it thinking about one of my boys and not wanting to be too sentimental. The lines came to me, they were done in a minute. I don’t know. Sometimes that’s what you’re given. You’re given something like that. You don’t know what it is exactly that you want but this is what comes. That’s how that song came out. I certainly didn’t intend to write it – I was going for something else, the song wrote itself – naw, you never know what you’re going to write. You never even know if you’re going to make another record, really.”
– Bob Dylan (Biograph liner notes) 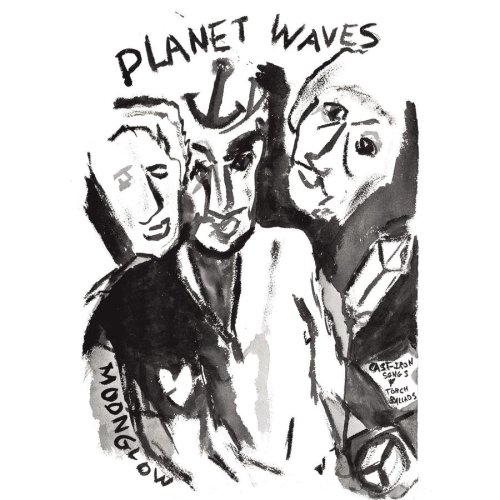 Album of the day, Planet Waves: