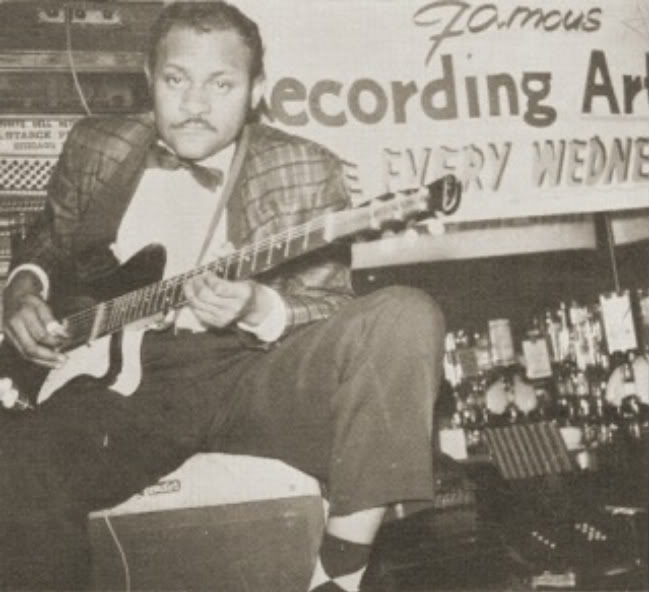 Auburn “Pat” Hare (December 20, 1930 – September 26, 1980) was an American electric Memphis blues guitarist and singer. His heavily distorted, power chord-driven electric guitar music in the early 1950s is considered an important precursor to heavy metal music. His guitar work with Little Junior’s Blue Flames had a major influence on the rockabilly style, while his guitar playing on blues records by artists such as Muddy Waters was influential among 1960s British Invasion blues rock bands such as The Rolling Stones and The Yardbirds. 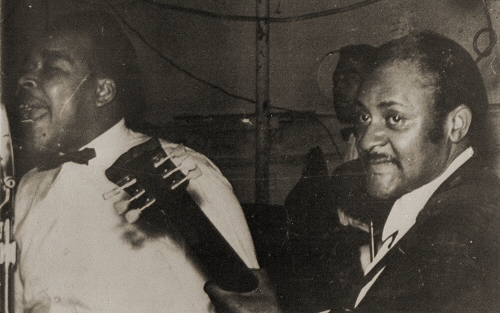 “She used to have a mind to stay home,
At night she goes out and stays out all night long,
I’m gonna murder my baby.”

~From the book: “Good Rockin’ Tonight: Sun Records and the Birth of Rock ‘N’ Roll 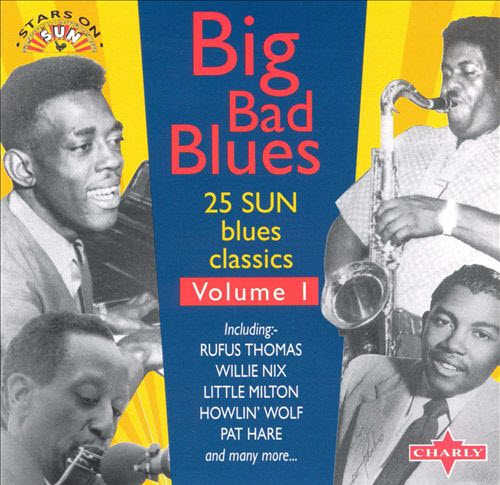