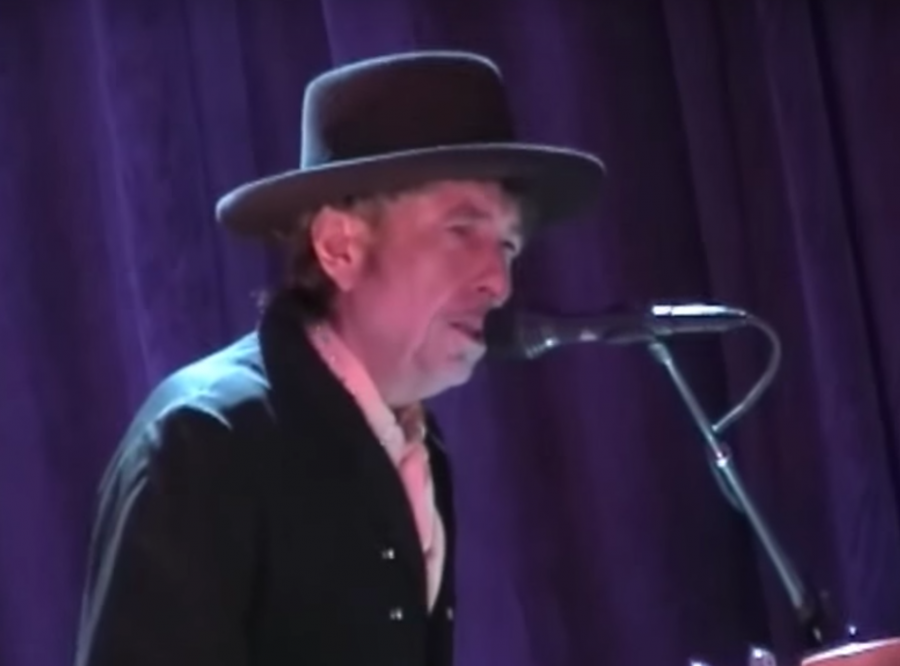 So with that in mind, and in celebration of the eternal hunt for lesser known genus, here are ten great overlooked songs recorded, but not necessarily written, by Bob Dylan from 2000-2010s. There will follow a post for all of his decades as a recording artist. The songs are included in the decade they were released.