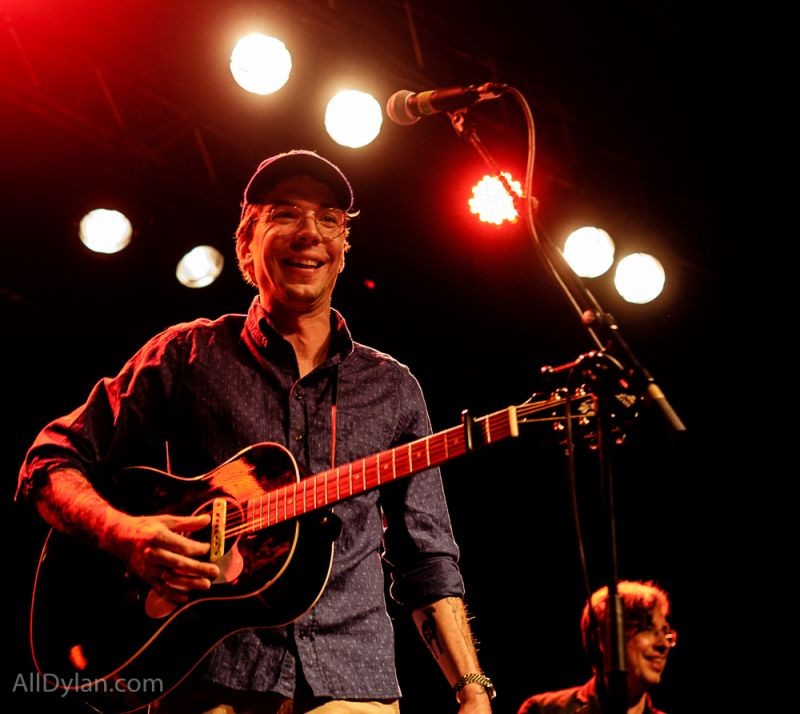 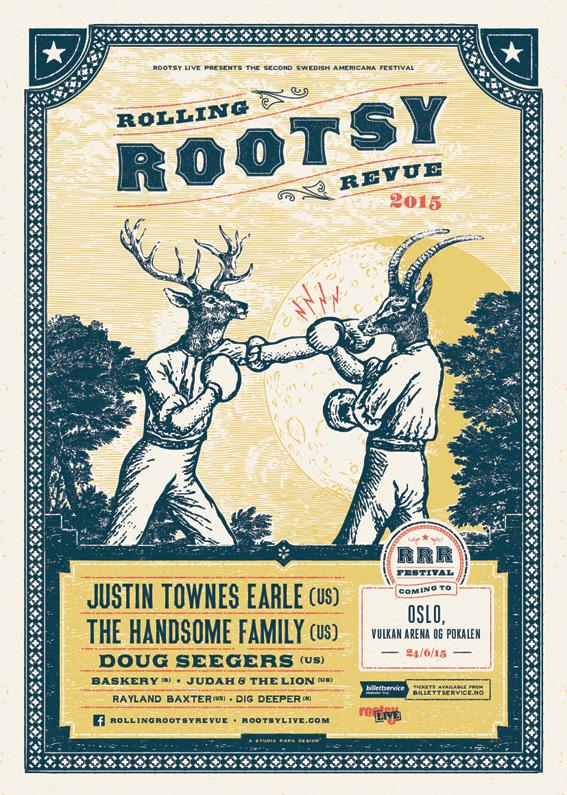 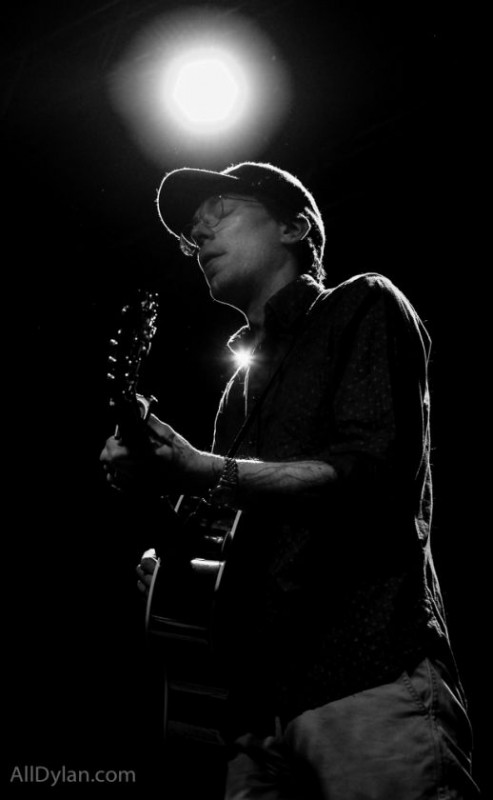 I think I should tell you that the pictures are in the order from best to worst. Not that any artist was really bad, but some were better than the others.

This is my ranking of the night: 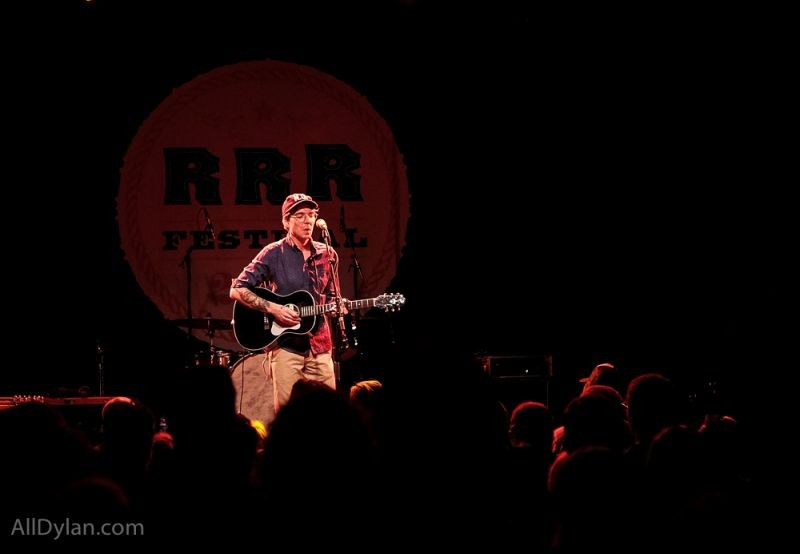 This was my second concert with Justin Townes Earle this year and last night’s show was much better than his winter concert in Oslo. The band was good and Townes Earle was fantastic. Easily the best concert for me at this years Rolling Rootsy Revue. He was in a good mood and he played good, his  mood was infectious and the audience soon fell into his spell. 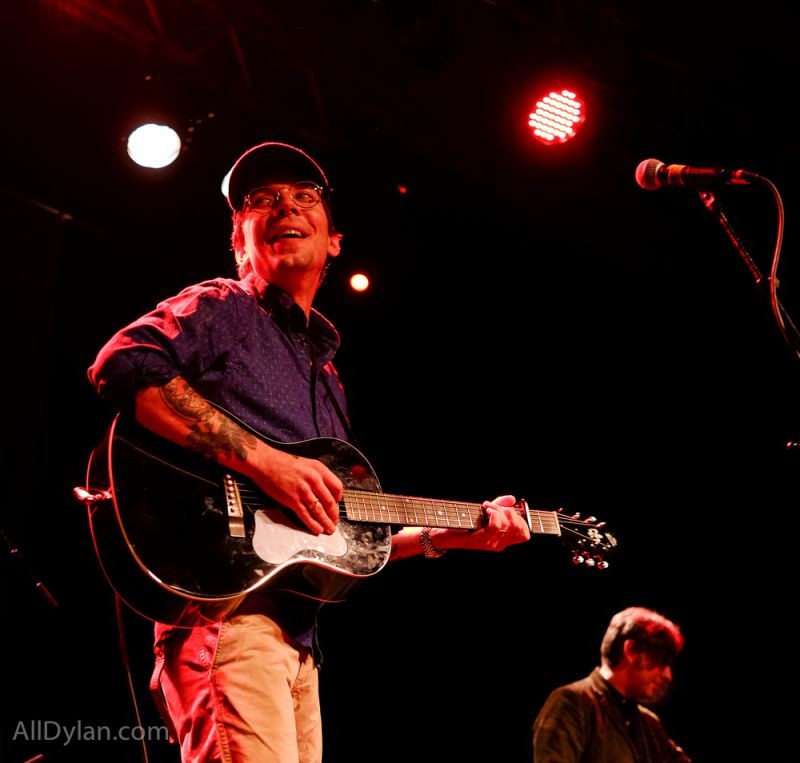 Highlights of the evening were many but I will mention Mama’s eyes, Harlem River Blues and his great Fleetwood Mac cover, Dreams. 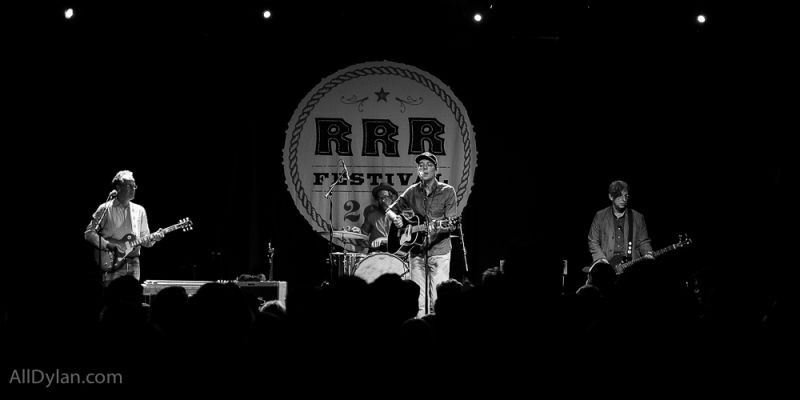 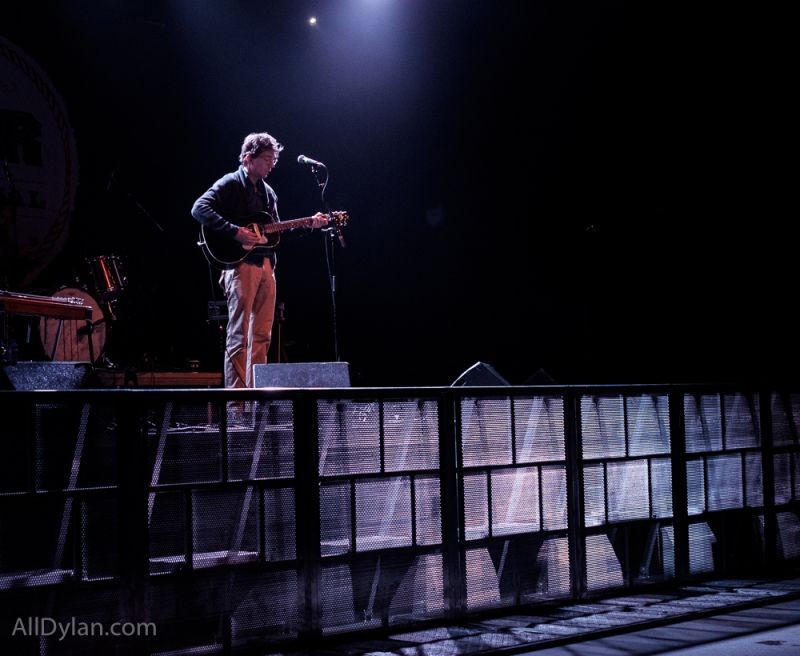 The biggest surprise of the evening was Rayland Baxter. I have played his songs at home, but this was something else. Rayland Baxter is an American alternative country musician from Nashville, Tennessee. Baxter is also the son of musician Bucky Baxter.

His performance was very sincere and very, very good. Sometimes you just need to see an artist live to “get” his/her songs. This was the case for me with Mr. Baxter. Hope to see him again on a stage somewhere. I heartily recommend you to see him if you can. Great guitar playing and funny stories as well. 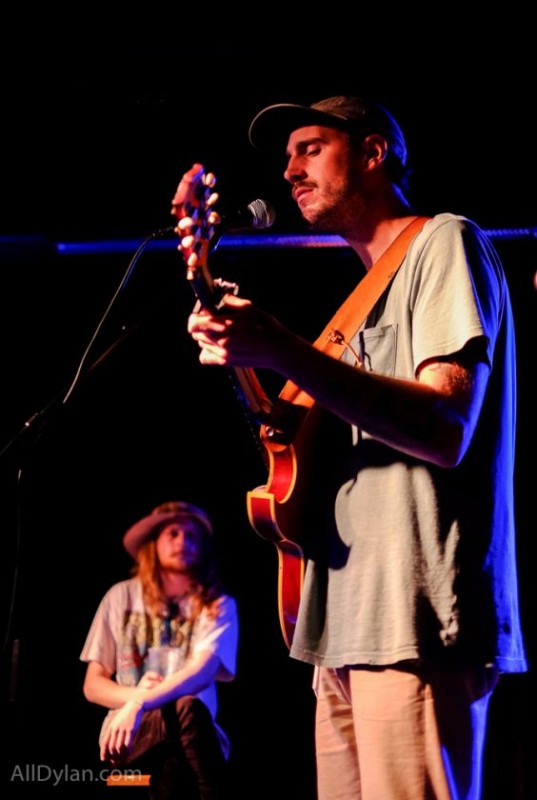 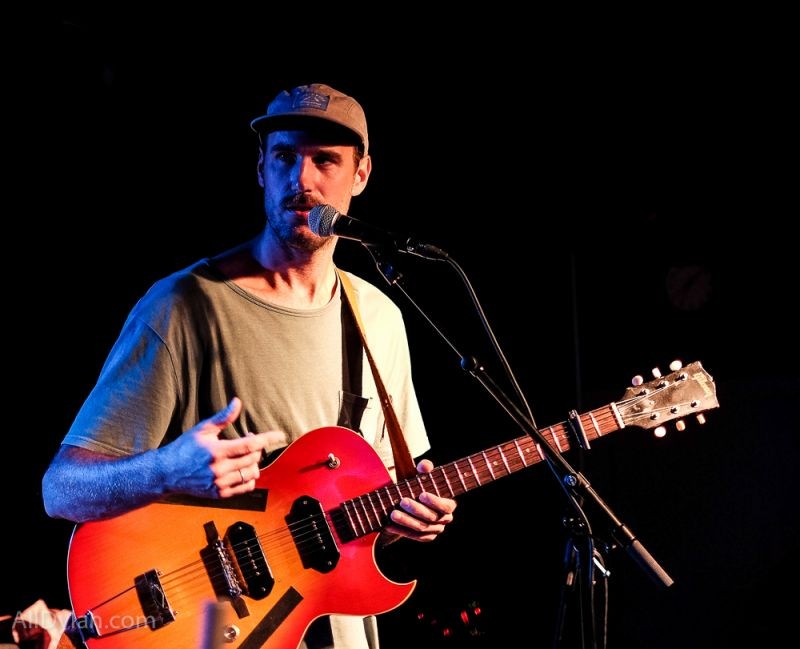 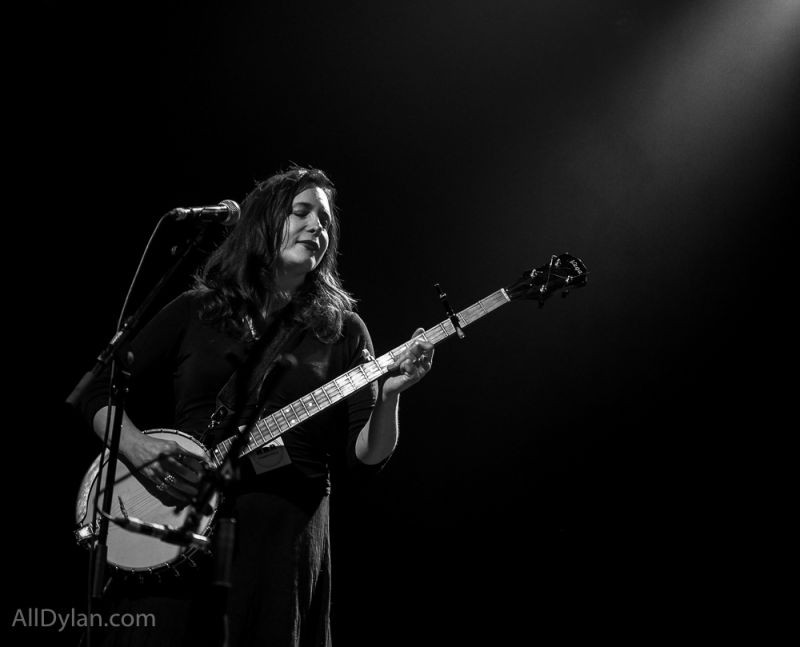 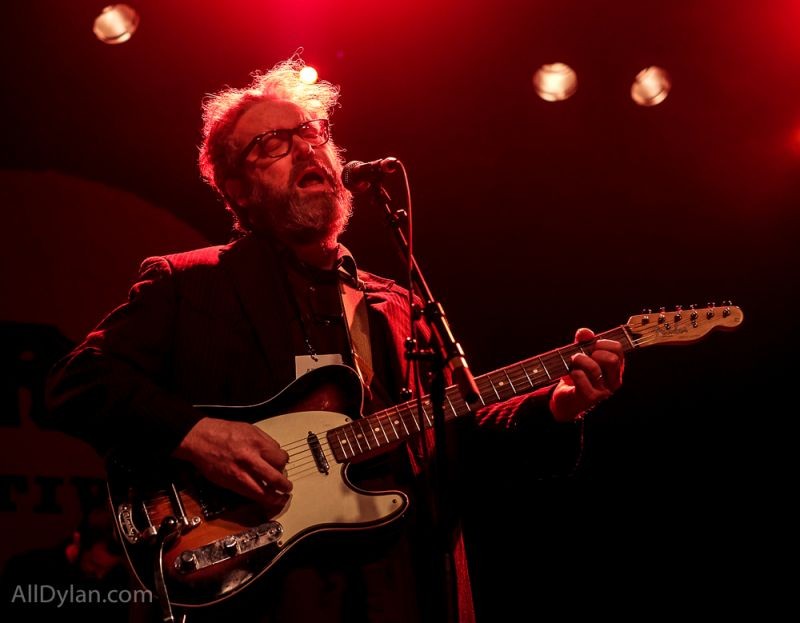 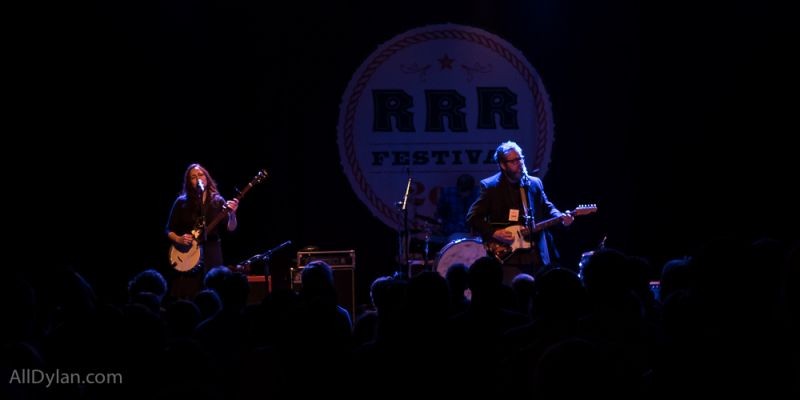 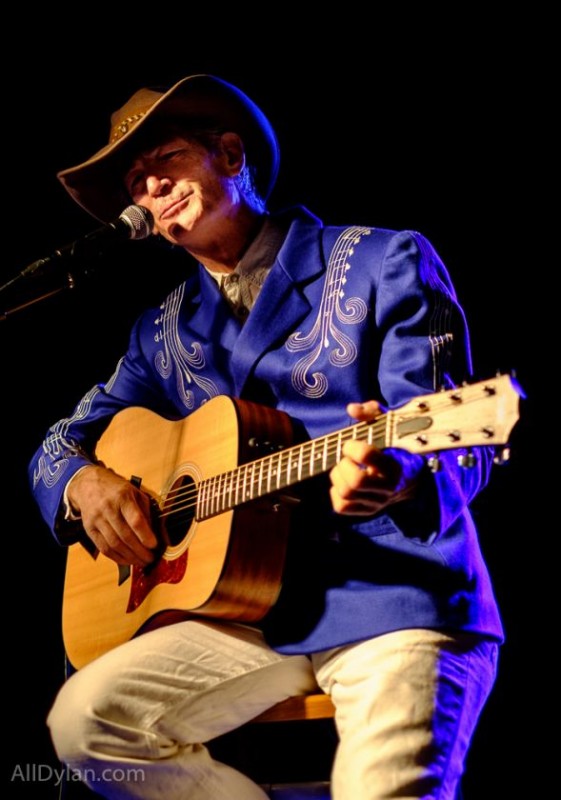 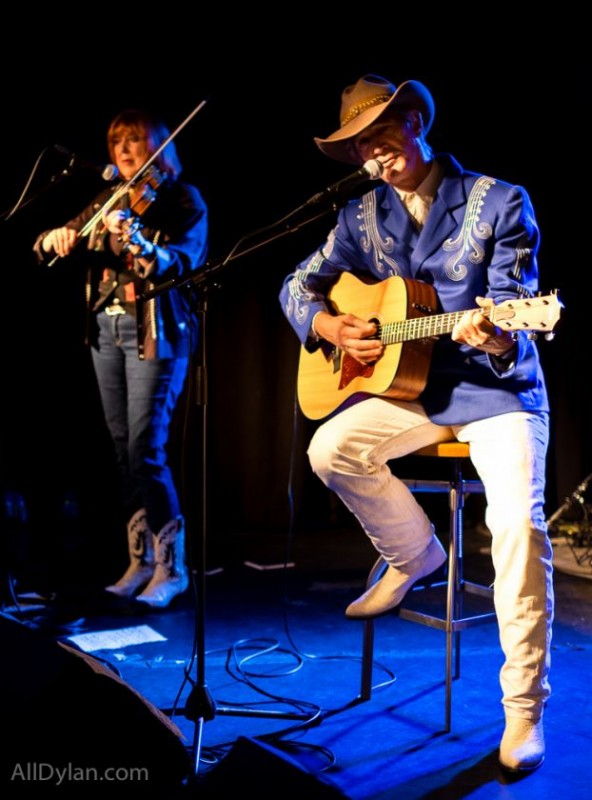 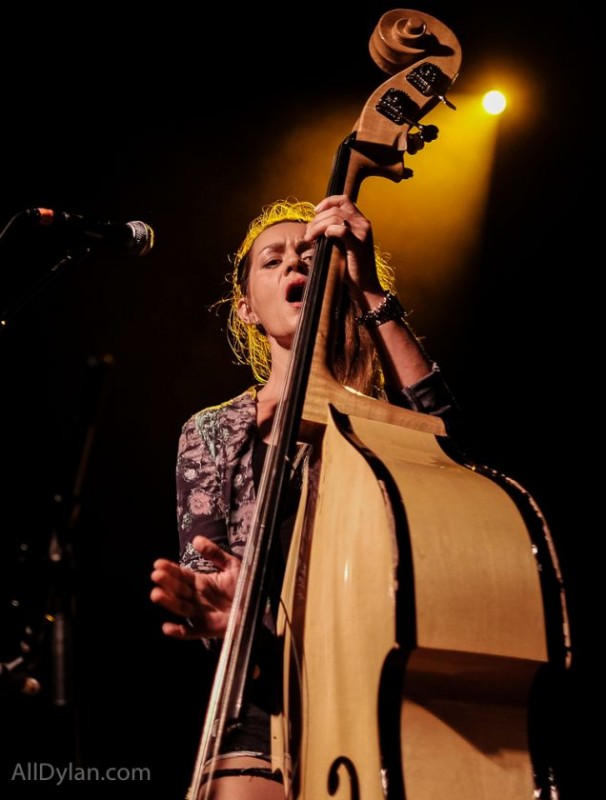 Baskery is a good band, but for my taste, they rely more on the show than the songs. That is all fine sometimes, they’re a great party band. It was my second Baskery show and they’re a better band this time around. The years on the road have made them into better entertainers. But has it made them better songwriters and artists? I’m not so sure… 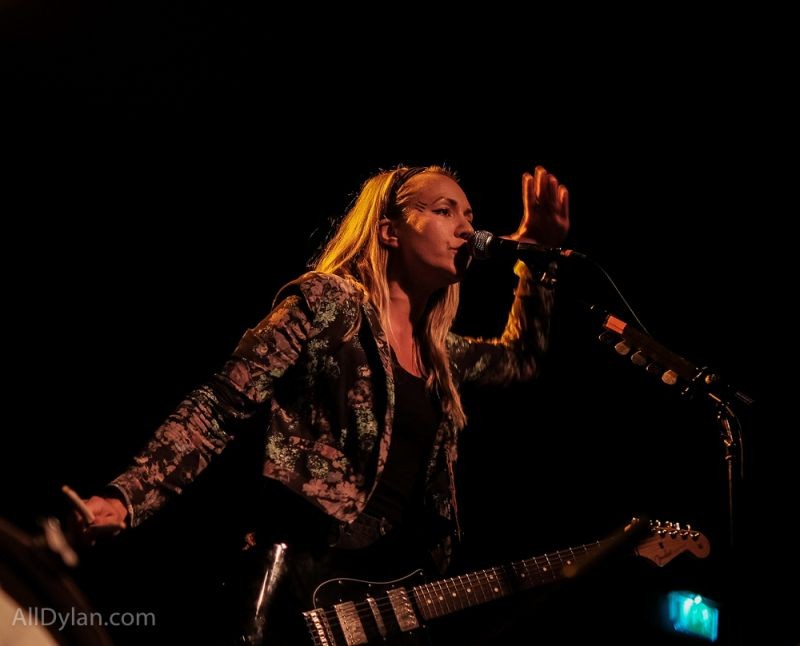 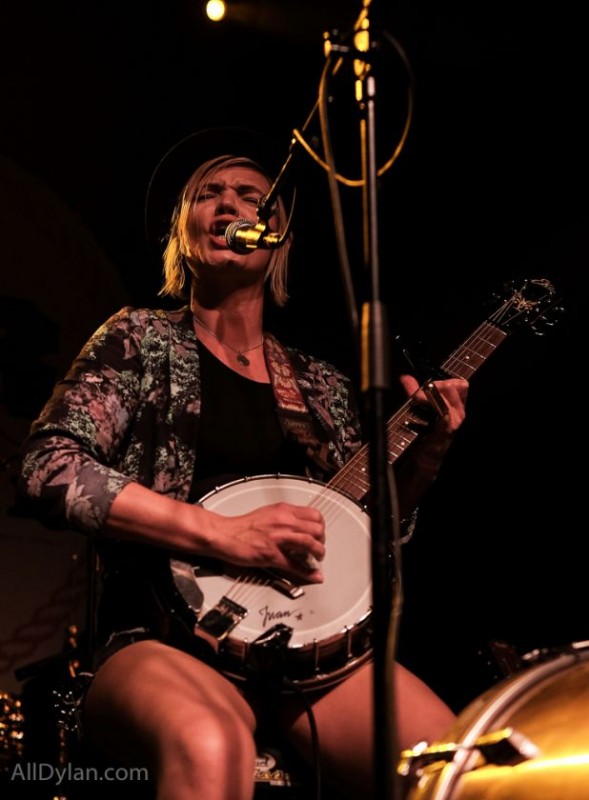 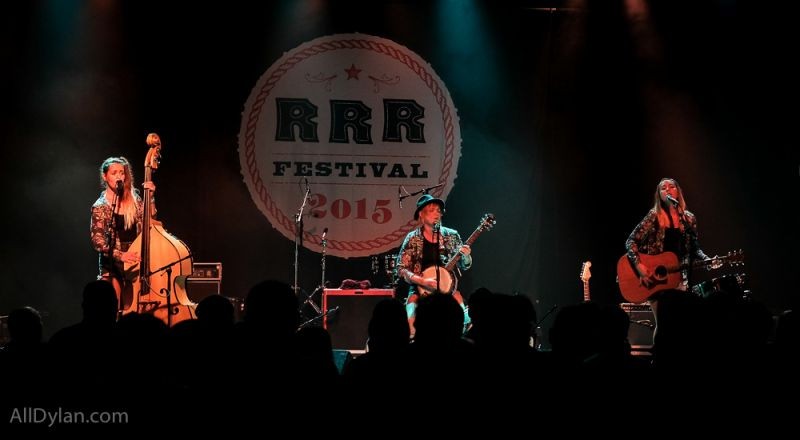 It isn’t fair to say too much about Dig Deeper, I heard one song and headed for the Hotel (had to) but what I heard was good. Hope I get a chance to see them again and give them a fair review. 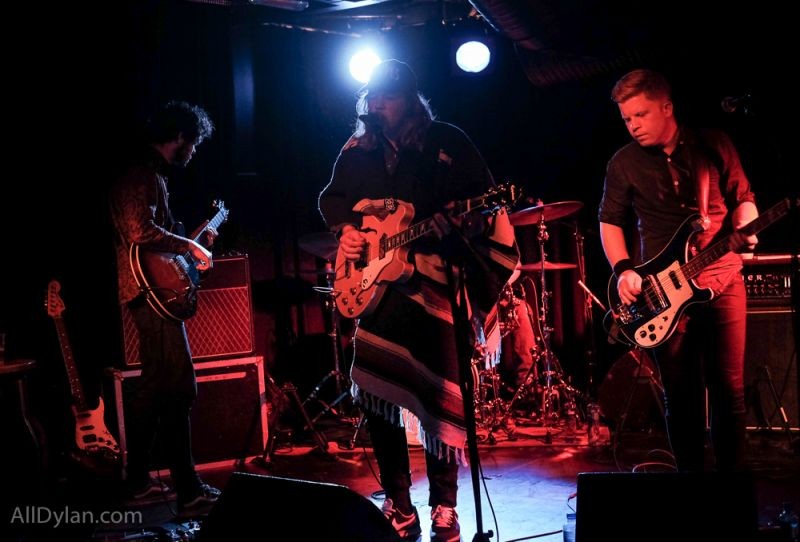 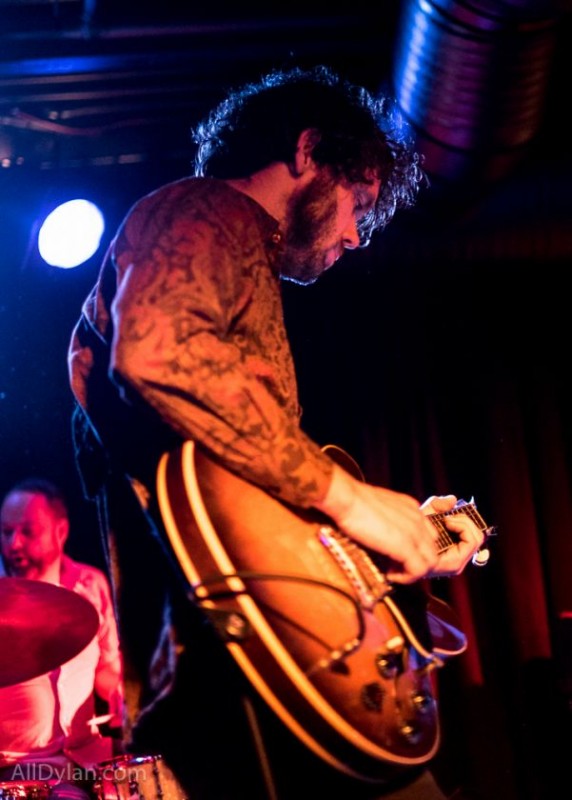 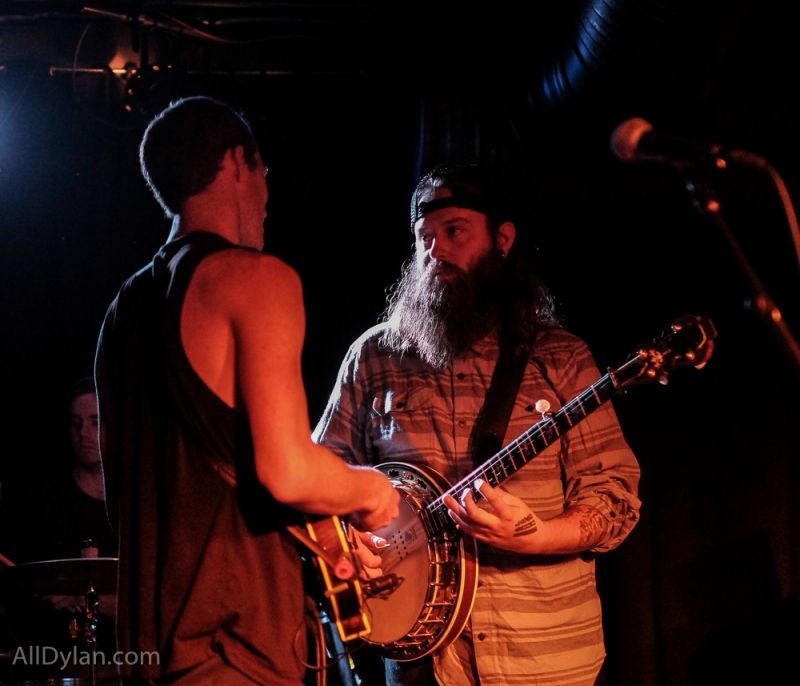 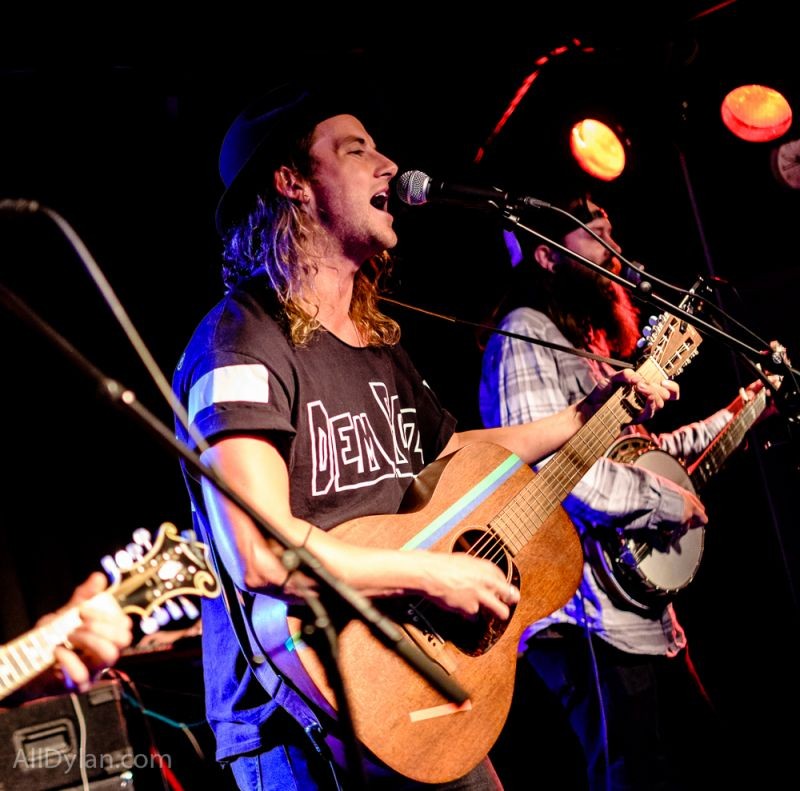 Again, a very big thank you to Rootsy for making this Revue available, great great show!

And thanks for the opportunity to take pictures. Please leeave a link back to us if you use the pictures.