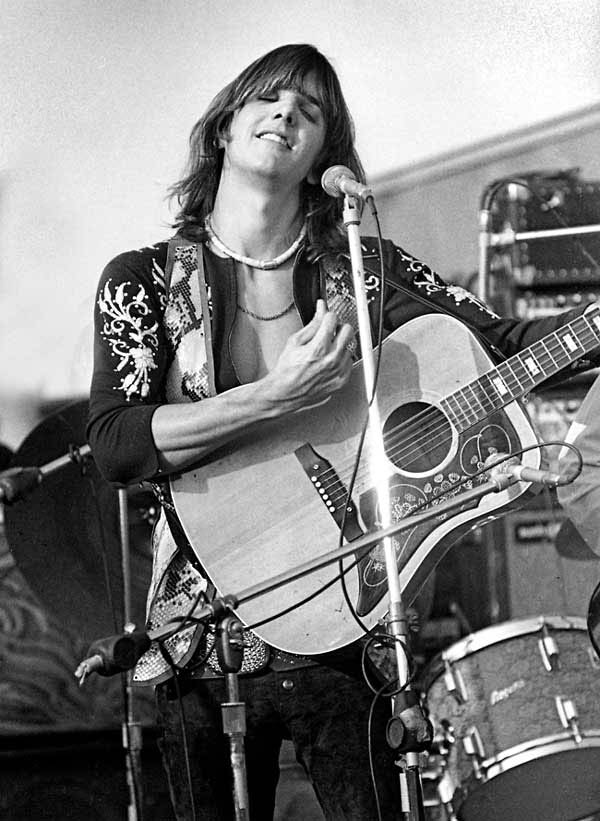 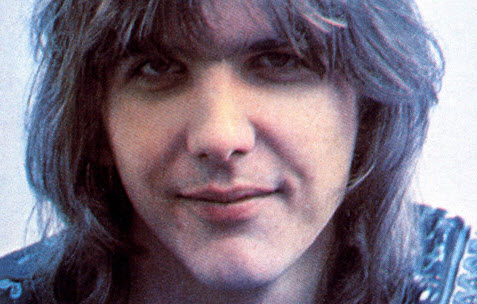 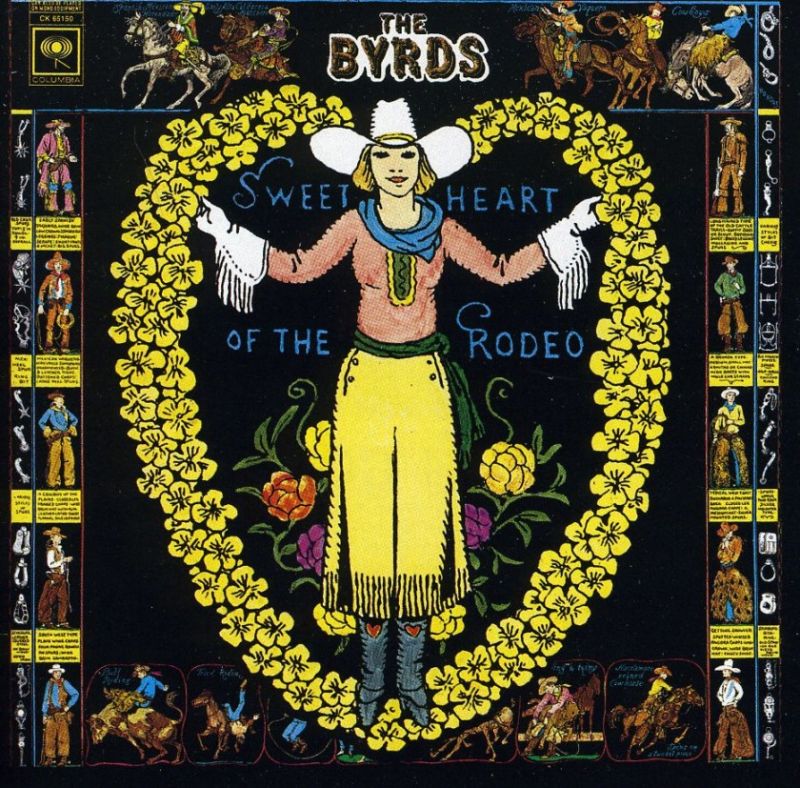 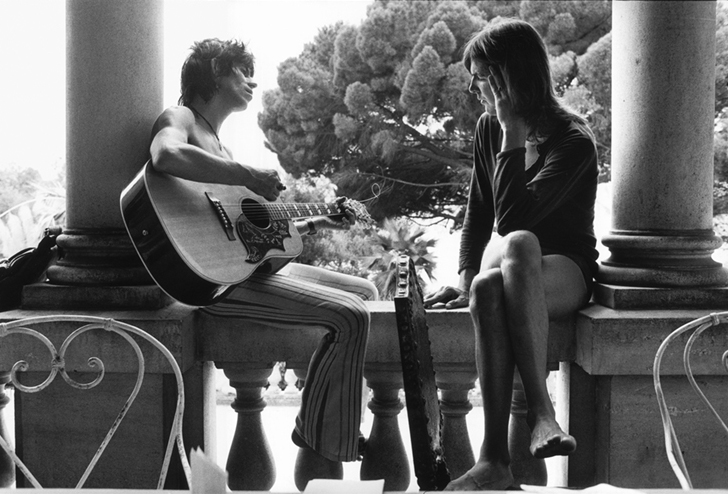 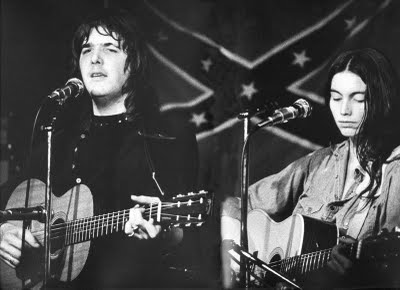 Since his death, Parsons has been recognized as an extremely influential artist, credited with helping to found both country rock and alt-country. His posthumous honors include the Americana Music Association “President’s Award” for 2003, and a ranking at No. 87 on Rolling Stone’s list of the “100 Greatest Artists of All Time.” 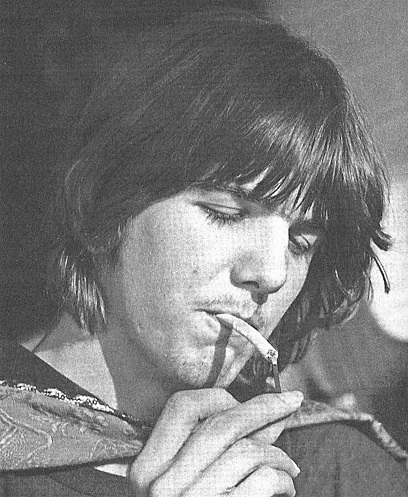 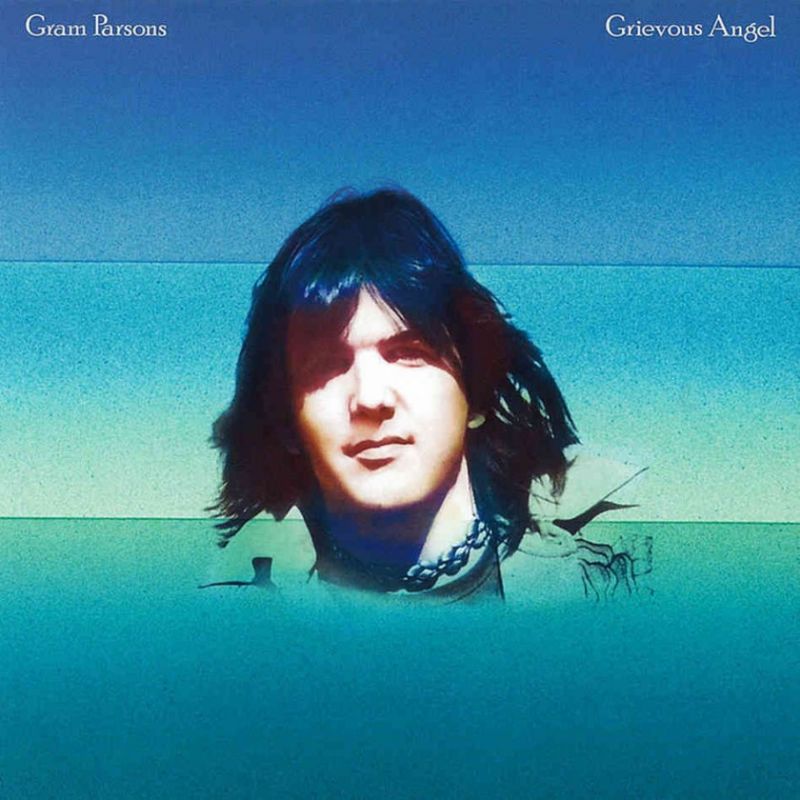