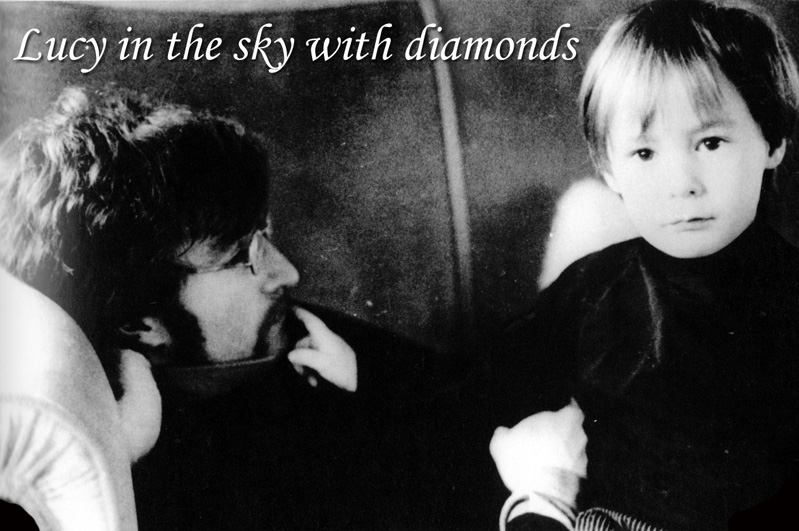 “Lucy…” was one of the fastest rehearsal/recordings for Sgt. Pepper.
END_OF_DOCUMENT_TOKEN_TO_BE_REPLACED