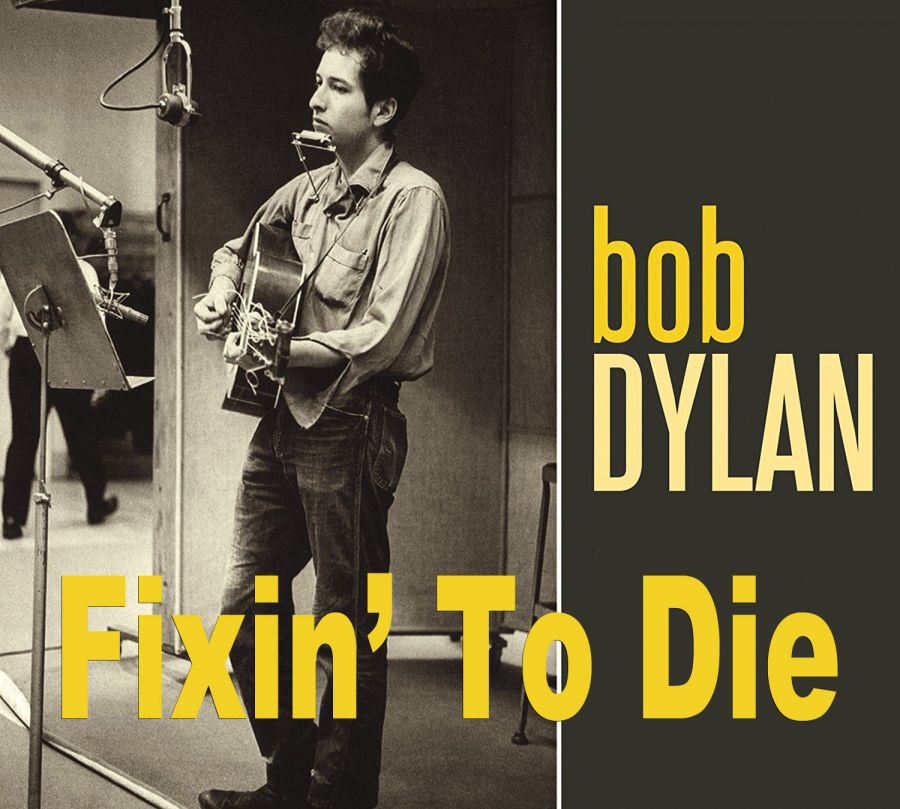 The urgency and intensity of Dylan’s performance gets me every time, I love it. END_OF_DOCUMENT_TOKEN_TO_BE_REPLACED