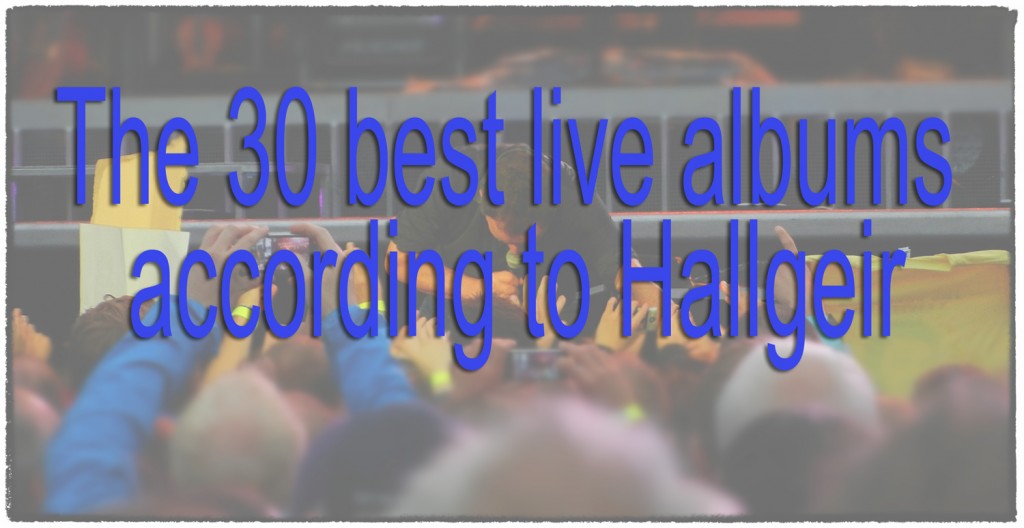 14 thoughts on “The 30 Best Live Albums according to Hallgeir”