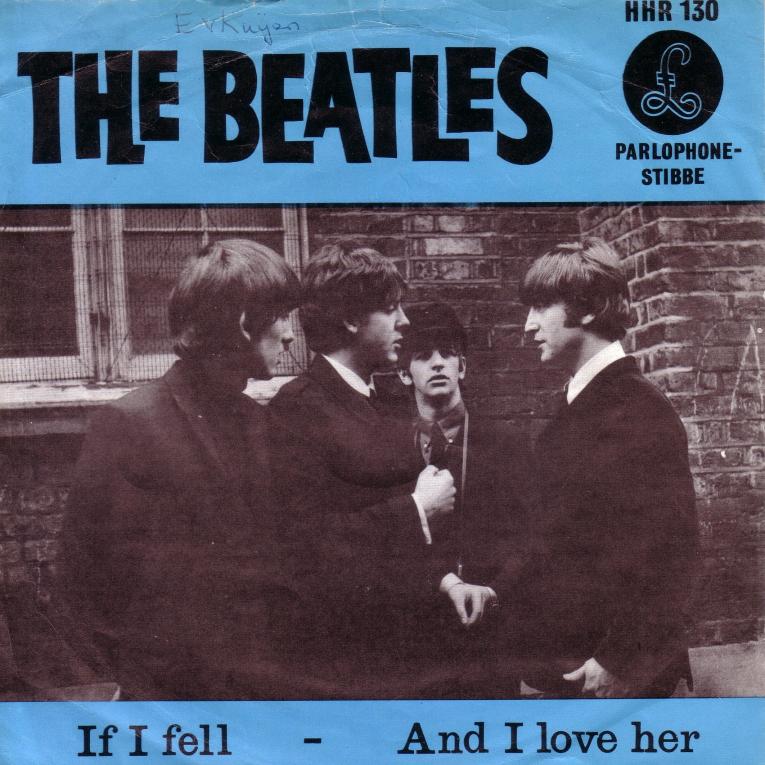 The Beatles – If I fell (Studio version):

If I Fell was done in 15 takes on 27 February 1964. They also did Tell Me Why and the second and final remake of And I Love Her the same date. The one heard on the album is the 15th take. 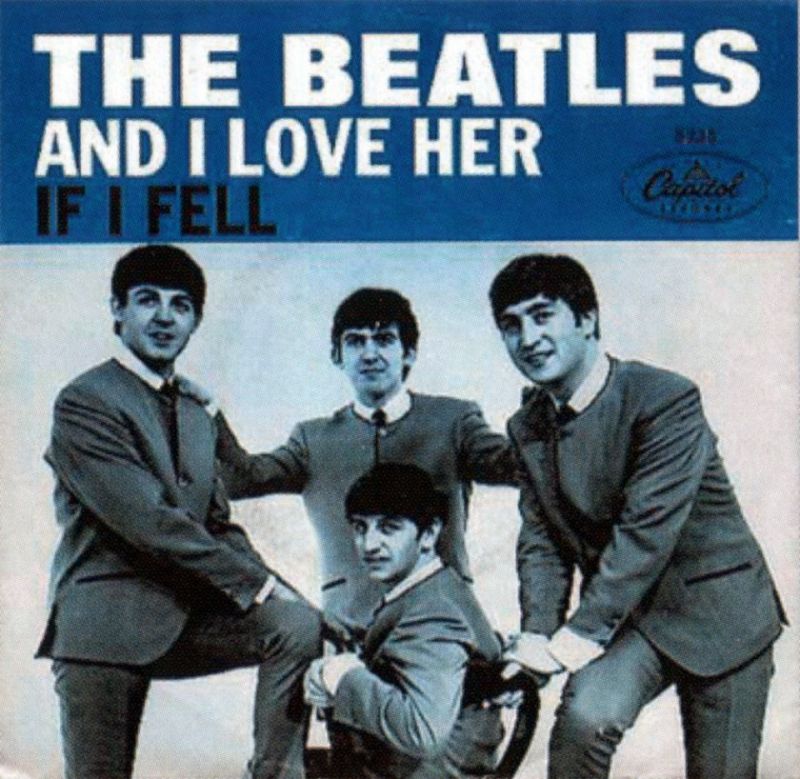 On more than one occasion it was jokingly introduced as “If I Fell Over”. The live performances of the song were a bit faster than the studio recording. Bootlegs also show Lennon and McCartney vainly attempting to suppress laughter while singing the song and at the time it was one of the rare ballads on their live set-list.

“We wrote If I Fell together but with the emphasis on John because he sang it. It was a nice harmony number, very much a ballad.”
– Paul McCartney

McCartney probably contributed to the introduction, it is musically quite different from the rest of the song  and it sounds “McCartneyish”.

The Beatles – If I fell (from A Hard Day’s Night, the film):

The Beatles recorded If I Fell twice for BBC. The first was on 14 July 1964 and the  second was on 17 July. One is included on the recently released On Air: Live at the BBC Volume 2:

John Lennon’s lyrics for If I Fell, were sold at Sotheby’s in London for £7,800. It was  written on the back of a Valentine’s Day card.