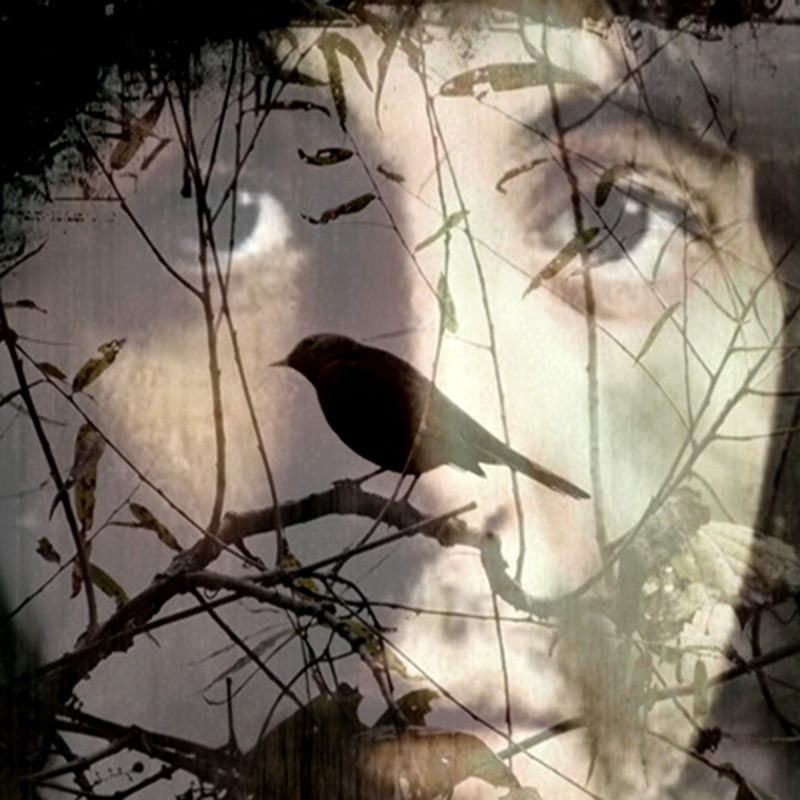 Only 3 things were recorded: Paul’s voice, his acoustic guitar, and a tapping, the actually sound of Paul tapping his foot. The Master was intentionally scratched. If you listen closely you will notice that is sounds like a scratch on a record. Birds were dubbed in later.

Paul McCartney, who also wrote the song,  recorded Blackbird alone on 11 June 1968, with just an acoustic guitar. It was done in Abbey Road’s studio two.

He did 32 takes of Blackbird,  11 complete. The final take was the best, and McCartney double tracked his vocals in some places. He also added  a second guitar part. 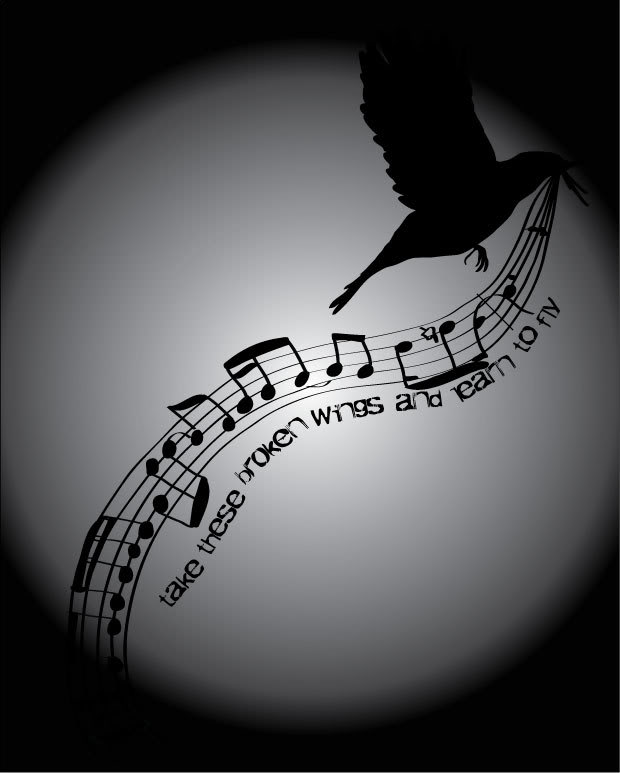 “Part of its structure is a particular harmonic thing between the melody and the bass line which intrigued me. Bach was always one of our favourite composers; we felt we had a lot in common with him… I developed the melody on guitar based on the Bach piece and took it somewhere else, took it to another level, then I just fitted the words to it.”
– Paul McCartney (Many Years From Now by Barry Miles)

and the Anthology 3 version, actually take 4 from the 11 June session, with a bit different en section and the vocal a bit lower in the mix:

From the songwriter’s point of view, one of the secrets of the arpeggiated guitar style is that it exploits the instrument’s scope for retiming, creating unexpected chords and scales, and even generating melodies. The best example of this on The Beatles is provided by the present song [Blackbird] which, as folk guitarist Richard Digance has pointed out,1 owes its distinctiveness (and probably its existence) to a tuning in which the E-strings are dropped to D and the chords carried mostly on the second and fourth strings.2 Recorded by its composer McCartney in Studio 2 (with Lennon next door in Studio 3 working on Revolution 9), this haunting thing was taped and mixed, including a warbling blackbird from the Abbey Road effects library, in six hours.
~Ian MacDonald (Revolution in the Head: The Beatles’ Records and the Sixties