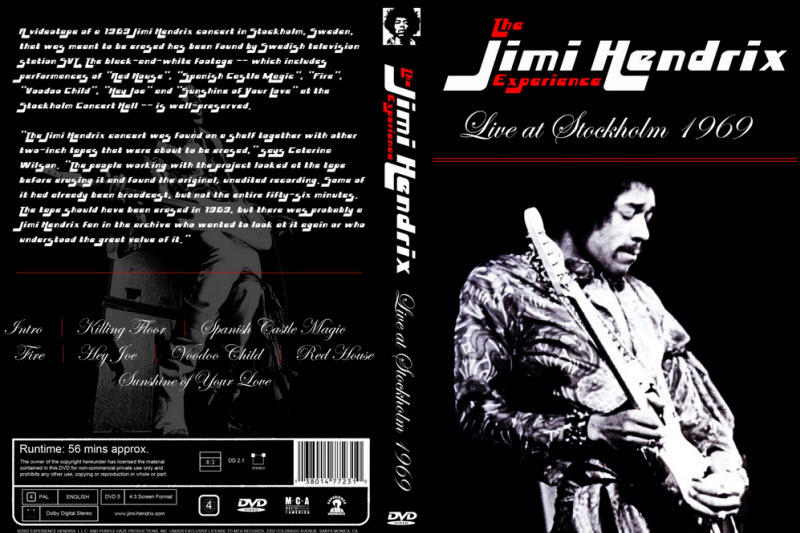 Those two quotes says a lot. But despite all this.. it’s still a wonderful experience captured by Swedish television – January 9 1969.

Setlist for the first show (this video):