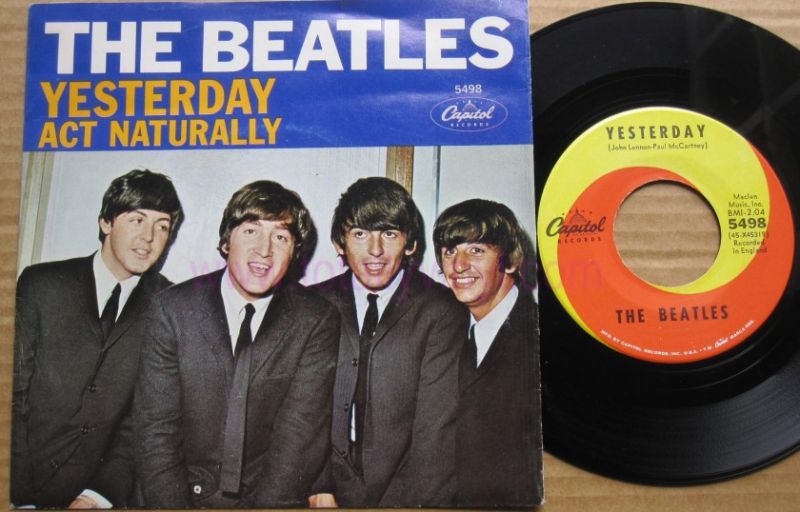 “Yesterday” is a melancholy acoustic guitar ballad about the break-up of a relationship. McCartney is the only Beatle to appear on the recording, and it was the first official recording by the Beatles that relied upon a performance by a single member of the band. He was accompanied by a string quartet. The final recording was so different from other works by the Beatles that the band members vetoed the release of the song as a single in the United Kingdom. (However, it was issued as a single there in 1976.) 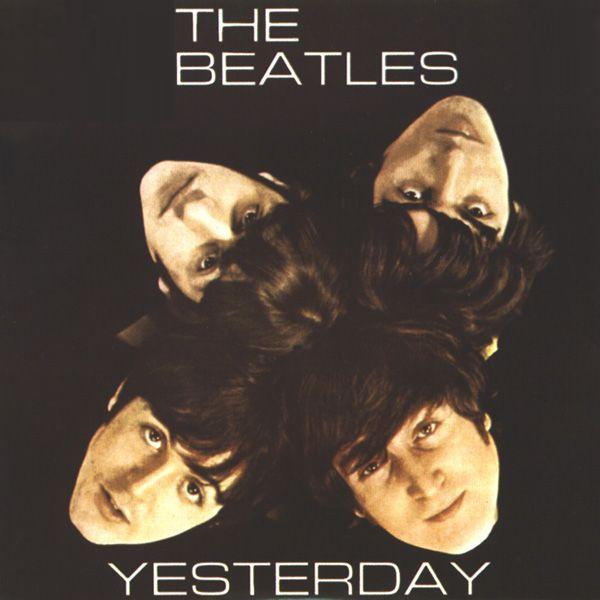 It fell out of bed. I had a piano by my bedside and I… must have dreamed it, because I tumbled out of bed and put my hands on the piano keys and I had a tune in my head. It was just all there, a complete thing. I couldn’t believe it. It came too easy. In fact, I didn’t believe I’d written it. I thought maybe I’d heard it before, it was some other tune, and I went around for weeks playing the chords of the song for people, asking them, ‘Is this like something? I think I’ve written it.’ And people would say, ‘No, it’s not like anything else, but it’s good.’
—Paul McCartney, 1984

With its yearning suspended ninths, rapid harmonic movement, and irregular phrase-lengths. YESTERDAY has been analysed more closely than any other Beatles composition. Its significance, so far as the group was concerned, lay less in the song’s musical attributes than in George Martin’s disclosure to them of an hitherto unsuspected world of classical instrumental colour. Restrained by the demands of touring, they paused a year before putting this discovery to full use.
~Ian MacDonald (Revolution in the Head: The Beatles’ Records and the Sixties