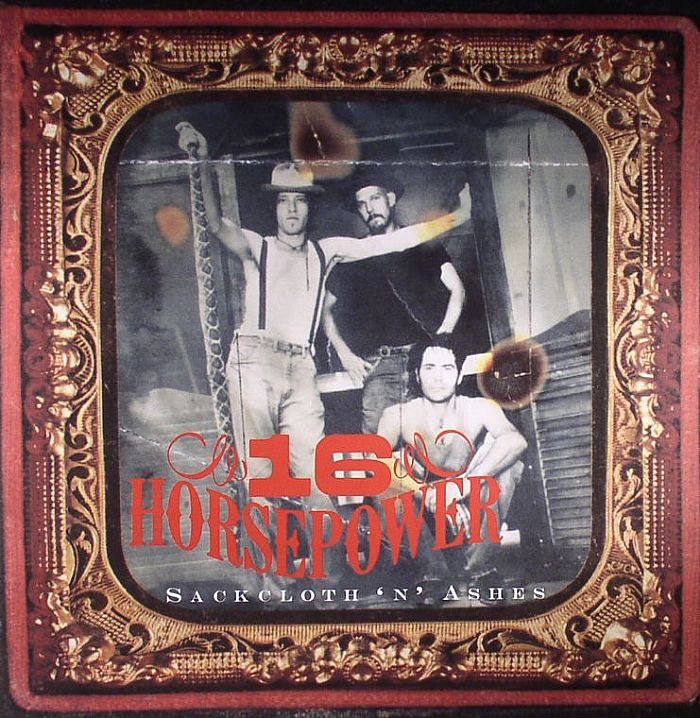 “Driven by off-kilter fiddles, a bizarre sense of humor, and punk-inflected country-rock, 16 Horsepower’s first full-length album, Sackcloth ‘n’ Ashes, is a weirdly captivating listen. Nearly every song is a strange, backwoods fable, delivered with clever irony that never undercuts the essential, disturbing intentions of the songs. It’s not for everybody, but for alt-country fans tired of Gram Parsons homages, Sackcloth ‘n’ Ashes is a welcome listen.”
– Stephen Thomas Erlewine (Allmusic)

“…we went to London, where the Brothers Quay live, it was… we got along so well. They’re pretty eccentric, they’re twin brothers you know. They like the same things that we like: they like old things , things that look old, things that smell old. Their house is incredible, there’s not an inch of space that isn’t covered with something that grabs your attention, something you want to look at…it’s like a museum. We collaborated on an idea for the video and it turned out really good. I mean, I like it a lot. Not too many people see it, not that many people play it.”
– David Eugene Edwards (Video Vision)