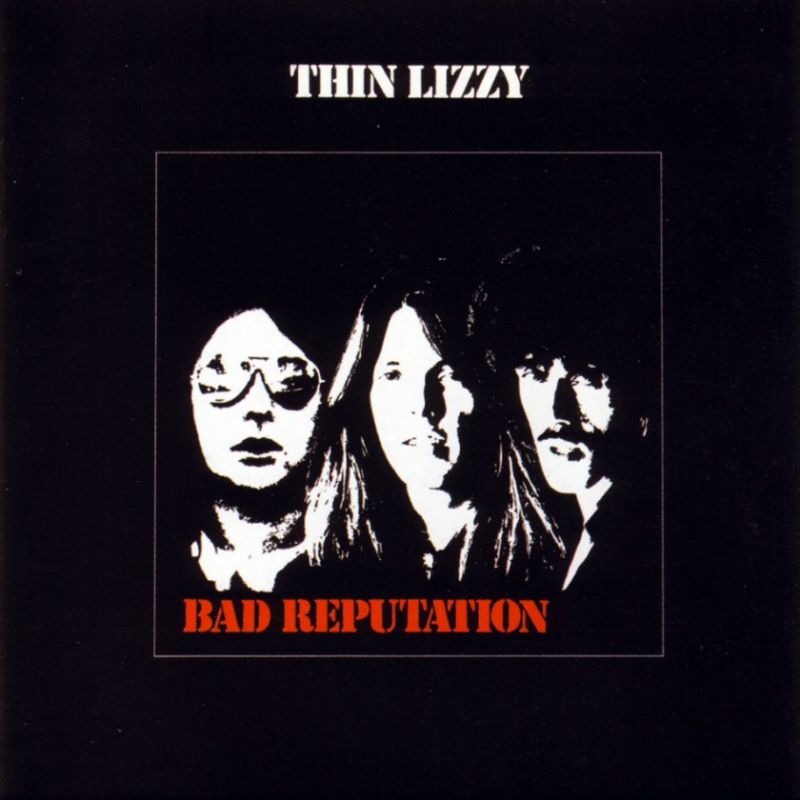 I will also like to include a wonderful documentary from BBC to celebrate this great band and album.

Thank you to Chris Bradford for letting us use his wonderful photographs.

One thought on “September 2: Bad Reputation by Thin Lizzy was released in 1977”