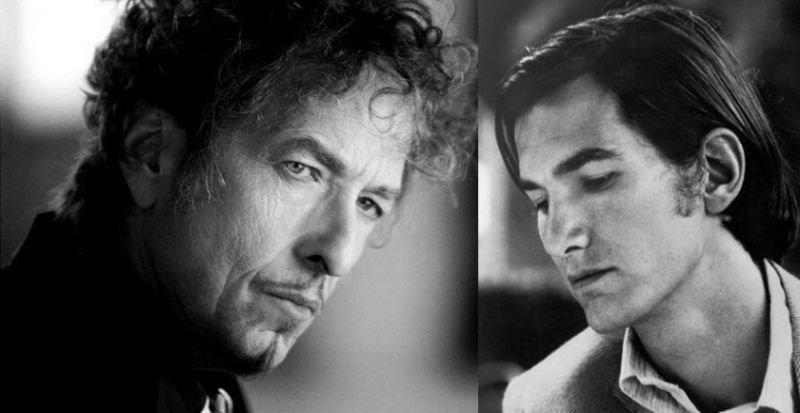 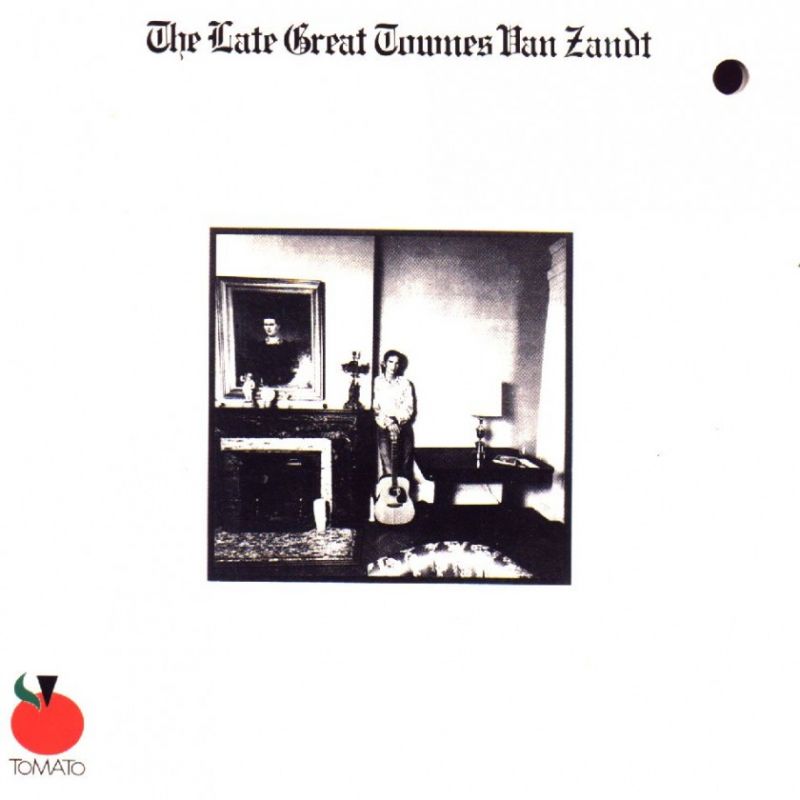 The poets tell how Pancho fell
Lefty’s livin’ in a cheap hotel
The desert’s quiet and Cleveland’s cold
So the story ends we’re told
Pancho needs your prayers it’s true,
But save a few for Lefty too
He just did what he had to do
Now he’s growing old