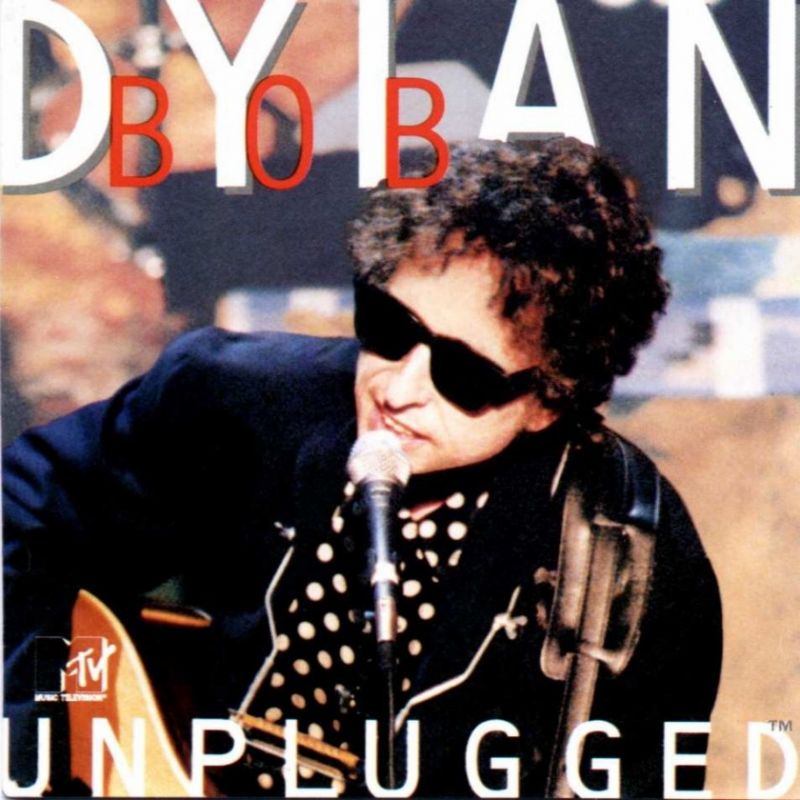 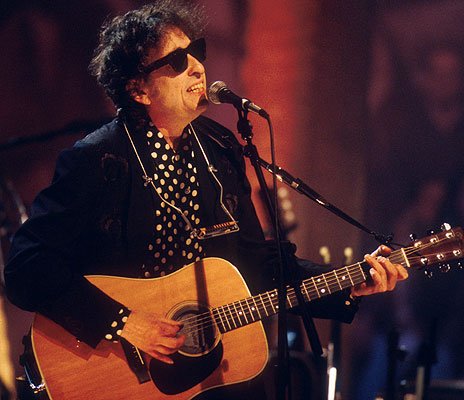 I was hearing a lot about how Eric Clapton did Layla acoustically for Unplugged. That influenced me to do the same for Like a Rolling Stone, but it would never get played that way normally.
~Bob Dylan (to Edna Gundersen May 1995)