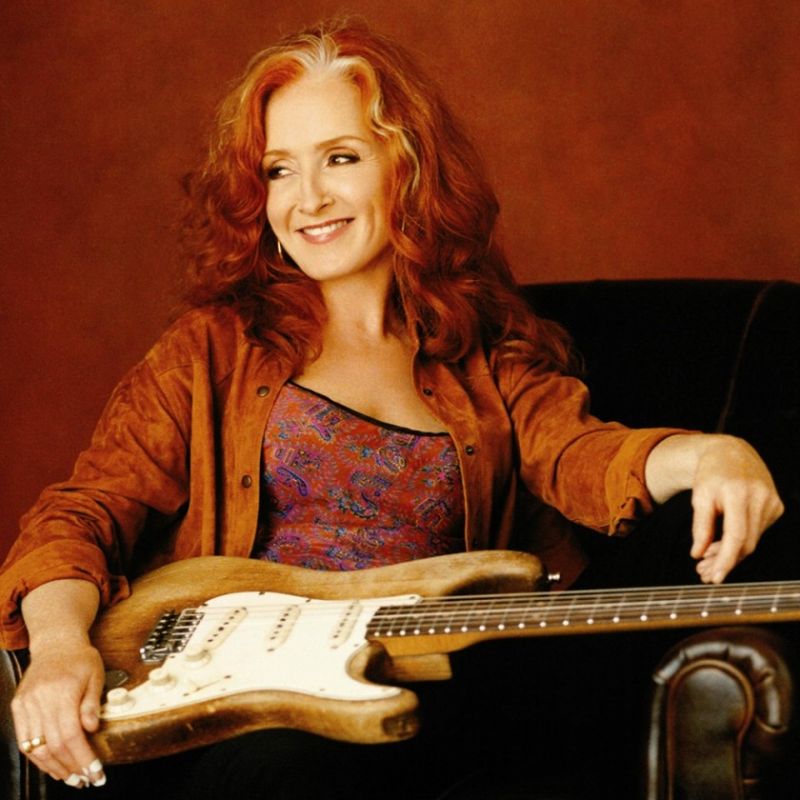 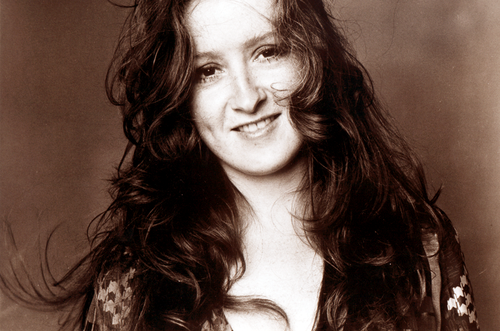 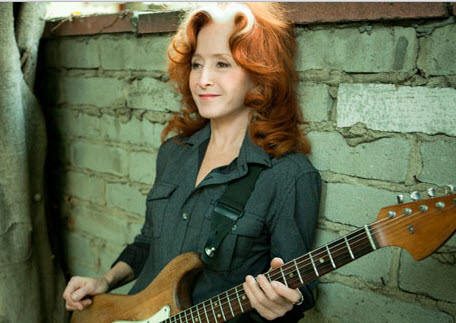 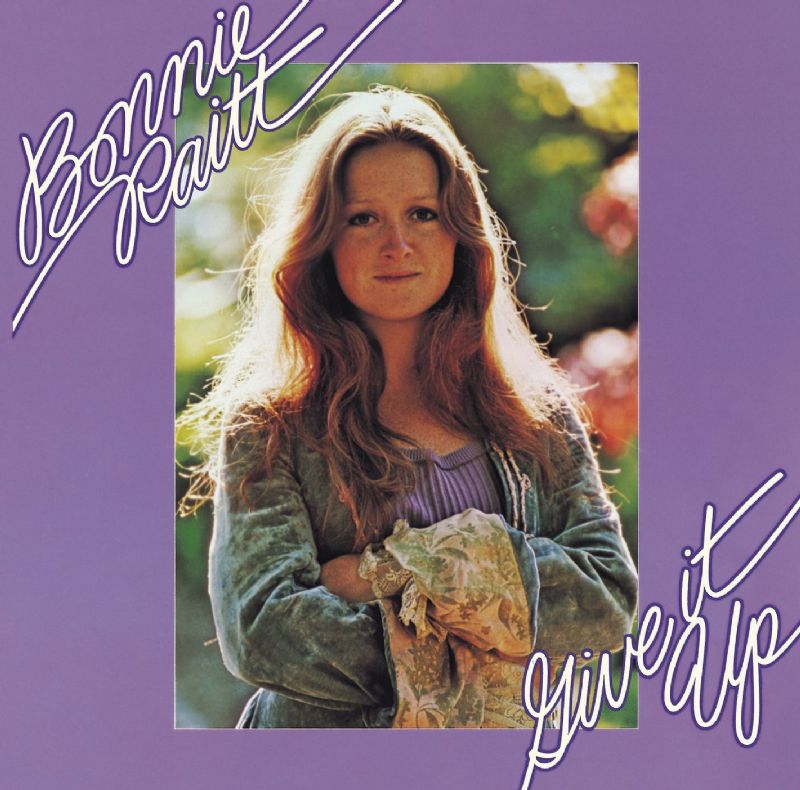 From allmusic.com – STE:
Bonnie Raitt may have switched producers for her second album Give It Up, hiring Michael Cuscuna, but she hasn’t switched her style, sticking with the thoroughly engaging blend of folk, blues, R&B, and Californian soft rock. If anything, she’s strengthened her formula here, making the divisions between the genres nearly indistinguishable. Take the title track, for instance. It opens with a bluesy acoustic guitar before kicking into a New Orleans brass band about halfway through — and the great thing about it is that Raitt makes the switch sound natural, even inevitable, never forced. And that’s just the tip of the iceberg here, since Give It Up is filled with great songs, delivered in familiar, yet always surprising, ways by Raitt and her skilled band. For those that want to pigeonhole her as a white blues singer, she delivers the lovely “Nothing Seems to Matter,” a gentle mid-tempo number that’s as mellow as Linda Ronstadt and far more seductive. That’s the key to Give It Up: Yes, Raitt can be earthy and sexy, but she balances it with an inviting sensuality that makes the record glow.
…read more over @ allmusic.com