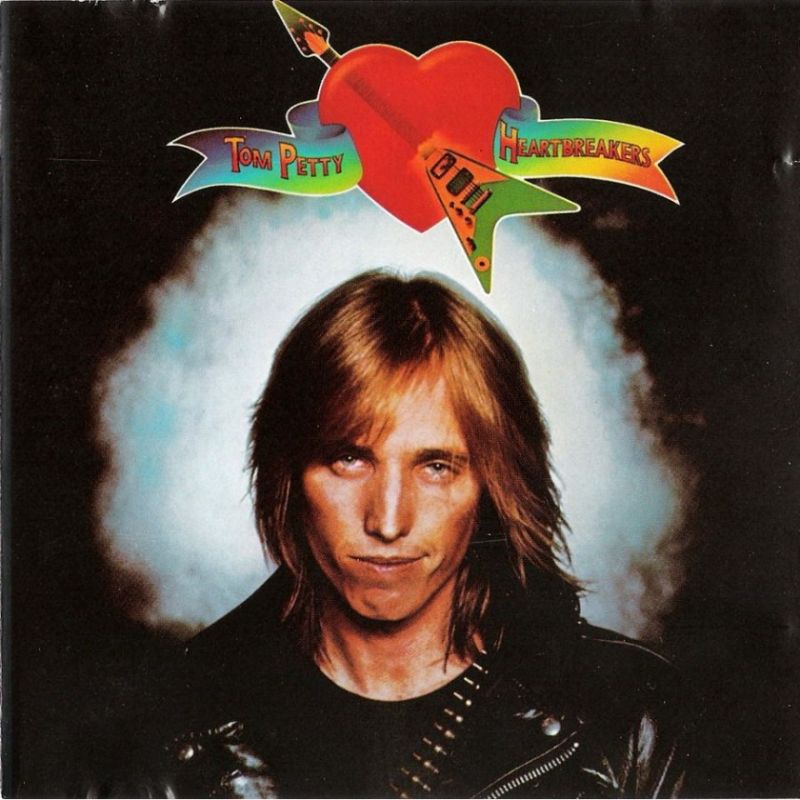 
“At the time Tom Petty & the Heartbreakers’ debut was released in 1976, they were fresh enough to almost be considered punk. They weren’t as reckless or visionary as the Ramones, but they shared a similar love for pure ’60s rock and, for the Heartbreakers, that meant embracing the Byrds as much as the Stones. And that’s pretty much what this album is — tuneful jangle balanced by a tough garage swagger.”
– Thomas Erlewine (Allmusic)

One thought on “Today: Tom Petty and The Heartbreakers released their debut album in 1976”