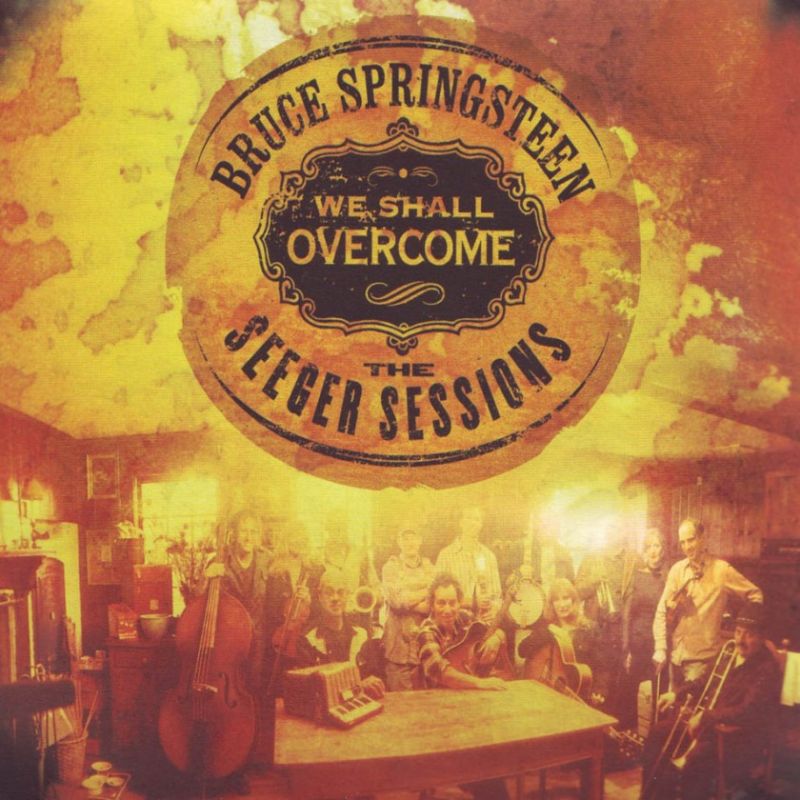 John Henry, Oh Mary Don’t You Weep, How Can A Poor Man Stand Such Times And Live?, Mrs. McGrath, My Oklahoma Home, Jacob’s Ladder, We Shall Overcome, Pay Me My Money Down

There was a DVD/Blu-Ray release of a Seeger sessions show from Dublin, but in opinion, the London show is better. 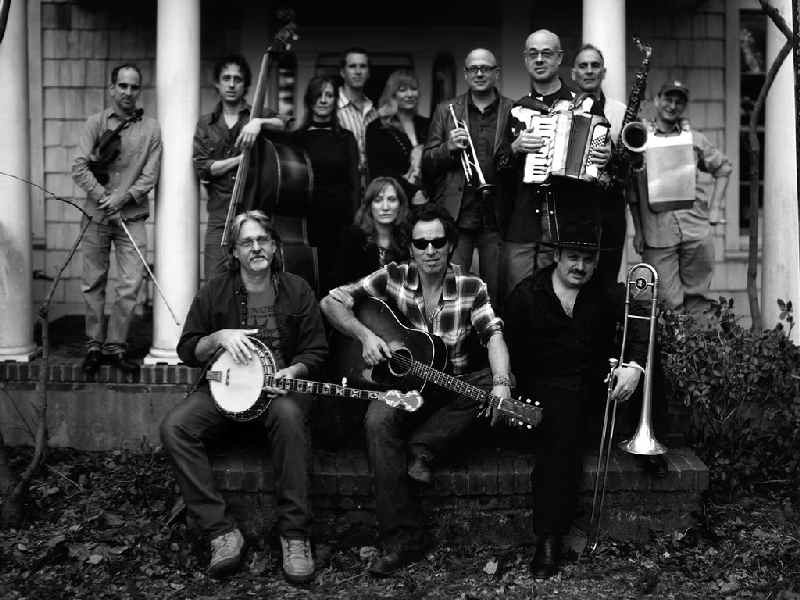 Critical reception:
The Reviews were very positive, with Allmusic labeling it “rambunctious, freewheeling, [and] positively joyous”. PopMatters called it a “sonic transfusion on the order of the Mermaid Avenue records”. Seeger himself was pleased by result, saying “It was a great honor. He’s an extraordinary person, as well as an extraordinary singer.”

The album won the Grammy Award for Best Traditional Folk Album at the 49th Grammy Awards held in February 2007.

About 10% of the total albums sold, were sold in Norway (population 5 mill.) this is telling of Springsteen’s standing in Norway (and the rest of Scandinavia). Both the album and the tour that followed proved more popular in Europe than in the U.S. Yet despite attendance woes, the U.S. shows received almost universal praise from critics and concert-goers. While they were without the E Street Band and do not include any of Springsteen’s biggest hits such as “Born to Run”, fans were consistently kept on their feet singing along. 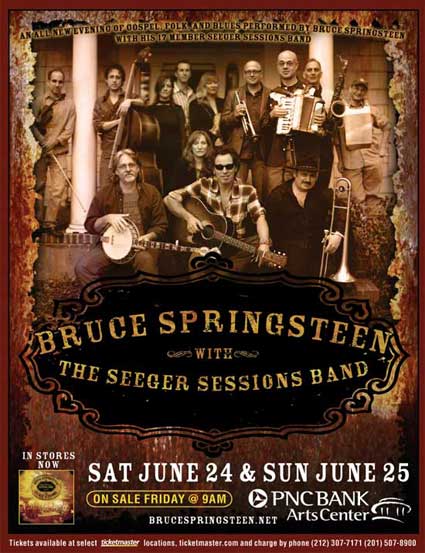 We shall overcome, The Seeger Sessions on Spotify:

One thought on “Today: Bruce Springsteen released We shall overcome – The Seeger Sessions in 2006”