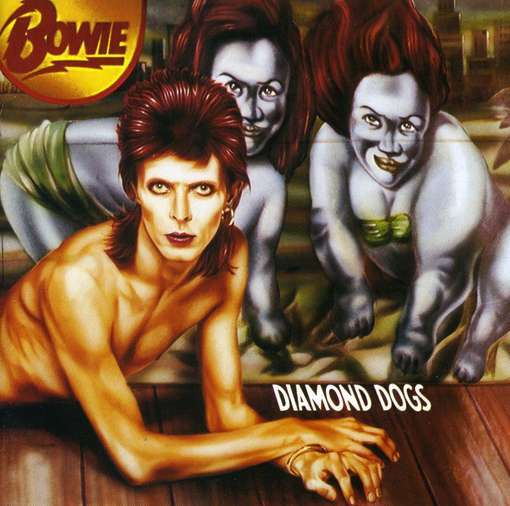 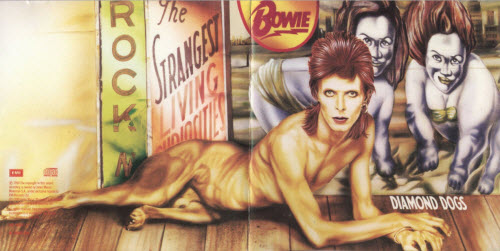 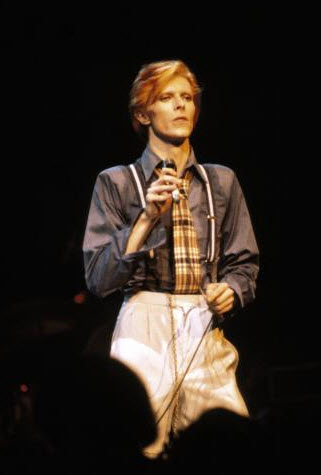 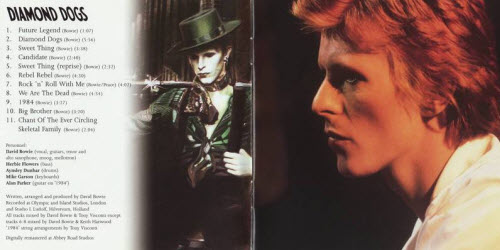 One thought on “Today: David Bowie released Diamond Dogs in 1974 – 39 years ago”