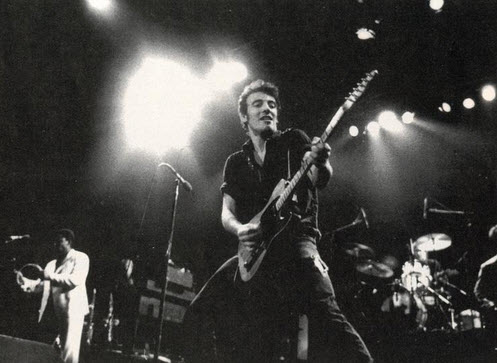 Bruce’s Winterland-78 concert is by many fans & “concert tape collectors” regarded as one of his best shows ever… It is indeed a cornerstone in any collection of concert bootlegs (regardless of artist). Number 2 on my list (Egil) of the best Springsteen’s concerts I’ve heard. It is now selling as a “semi official” release at amazon.co.uk.

“LEGENDARY 1978 BRUCE SPRINGSTEEN BROADCAST Bruce Springsteen and the E Street Band’s Darkness Tour opened on May 23rd 1978 a week prior to the release of the album it was supporting in the United States. Kicking off at Shea s Theatre in Buffalo, upstate New York, the tour ran continuously until 1st January 1979 when it concluded at Richfield Township in Ohio. The tour has since become viewed as perhaps Springsteen’s best in a storied career of concert performances. Biographer Dave Marsh wrote in 1987, “The screaming intensity of those ’78 shows are part of rock and roll legend in the same way as Dylan’s 1966 shows with the Band, the Rolling Stones’ tours of 1969 and 1972, and the Who’s Tommy tour of 1969: benchmarks of an era.” Whereas the previous Born to Run tour established Springsteen as one of the top live acts, the Darkness tour blew everything else away, delivering some of his best performances and most legendary full-length concerts, and making him the ‘must-see’ musician of his generation. This 3 CD set contains the best quality recording of the legendary Winterland broadcast, performed at the renowned San Francisco venue on 15th December, just two weeks before the whole tour wrapped up for good. “Tonight you re gonna hear the concert of your life , the radio announcer at KSAN stated to those listening in. He wasn t wrong, and now, some 35 years later, this very same show is available for everybody to either re-live or enjoy for the first time.”
– amazon.co.uk 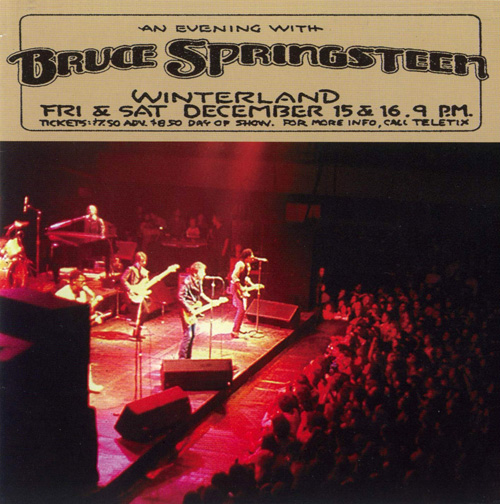 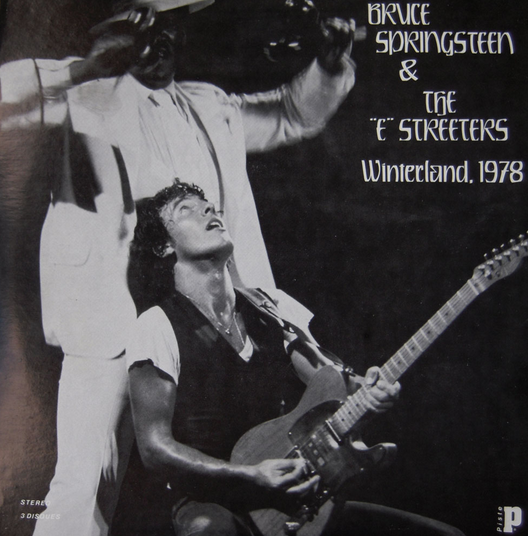 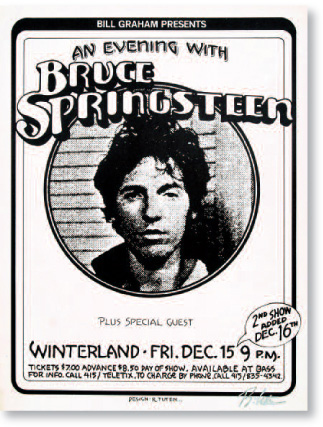