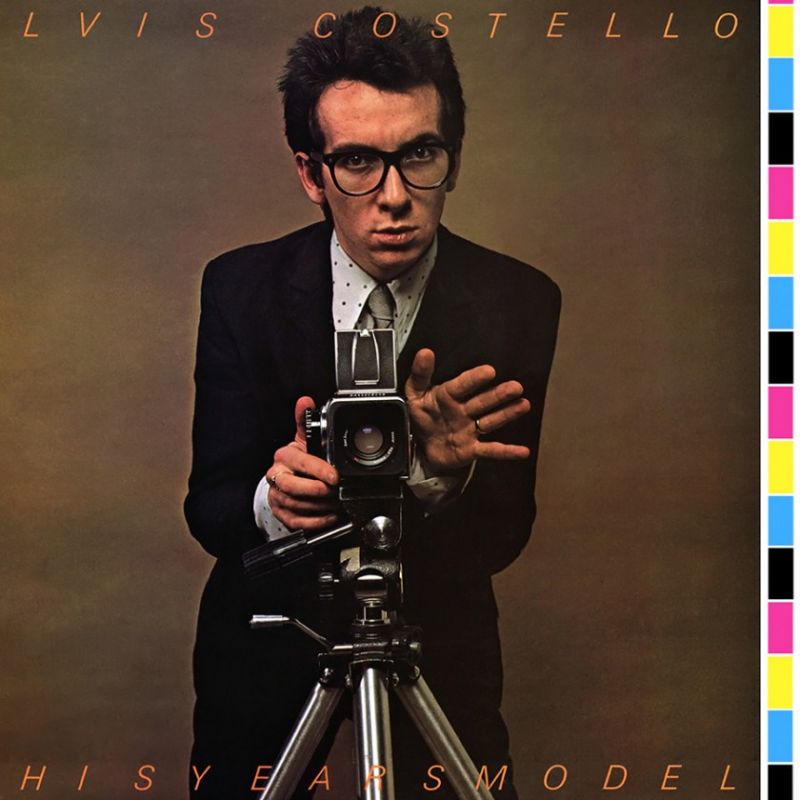 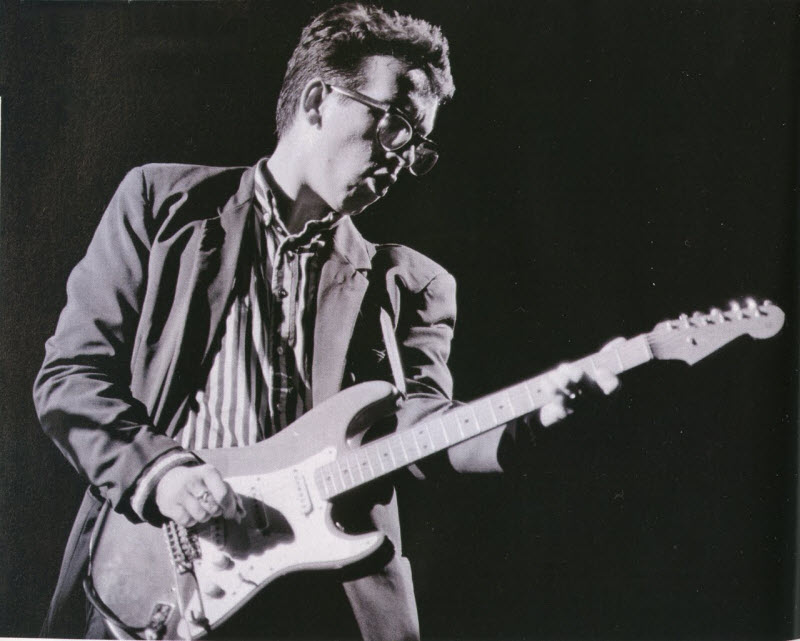 …Even the songs that sound relatively lighthearted — “Hand in Hand,” “Little Triggers,” “Lip Service,” “Living in Paradise” — are all edgy, thanks to Costello’s breathless vocals, Steve Nieve’s carnival-esque organ riffs, and Nick Lowe’s bare-bones production. Of course, the songs on This Year’s Model are typically catchy and help the vicious sentiments sink into your skin, but the most remarkable thing about the album is the sound — Costello and the Attractions never rocked this hard, or this vengefully, ever again.
~Stephen Thomas Erlewine (allmusic.com)

All songs written by Elvis Costello.

Some European versions of the album added “Watching The Detectives” at the end of side one. This non-album single released in 1977 shortly after My Aim Is True was already included on the US version of Costello’s first album.

One thought on “March 17: Elvis Costello and The Attractions released “This Year’s Model” in 1978”