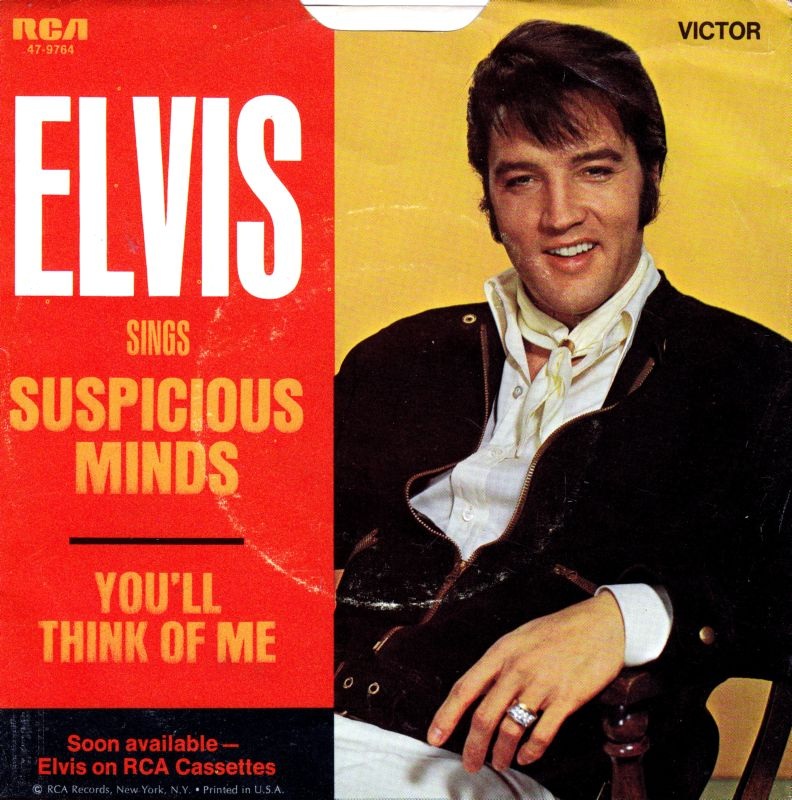 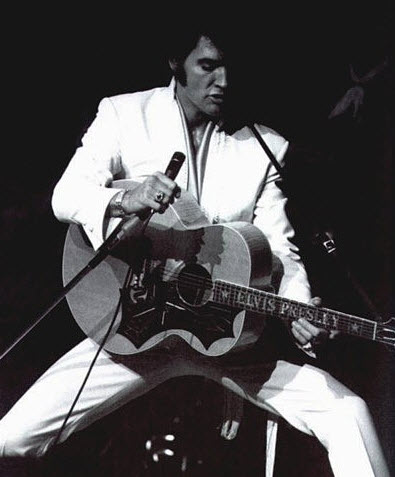 Elvis Presley Suspicious Minds Live That’s The Way It Is 1970:

One thought on “Today: Elvis Presley released “Suspicious Minds” in 1969, 44 years ago”