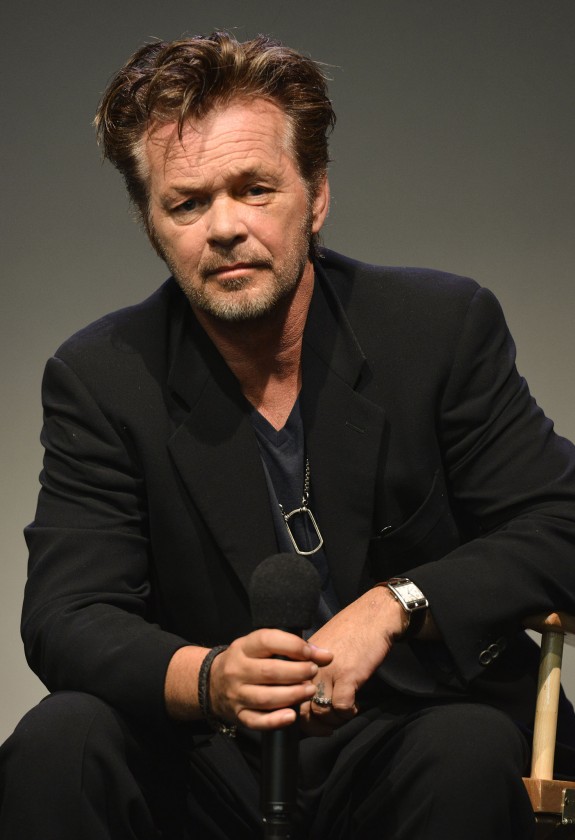 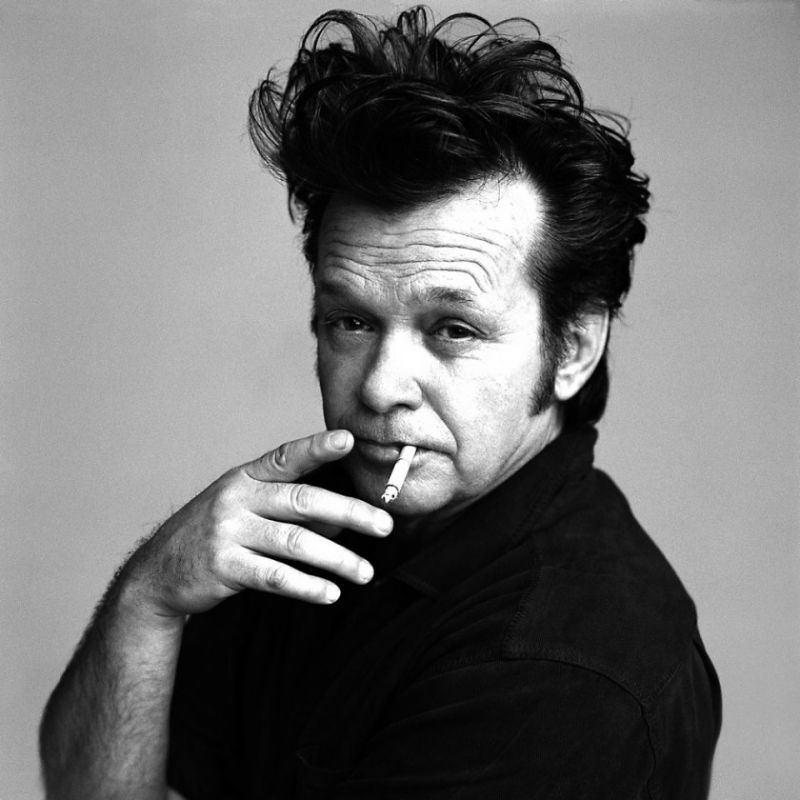 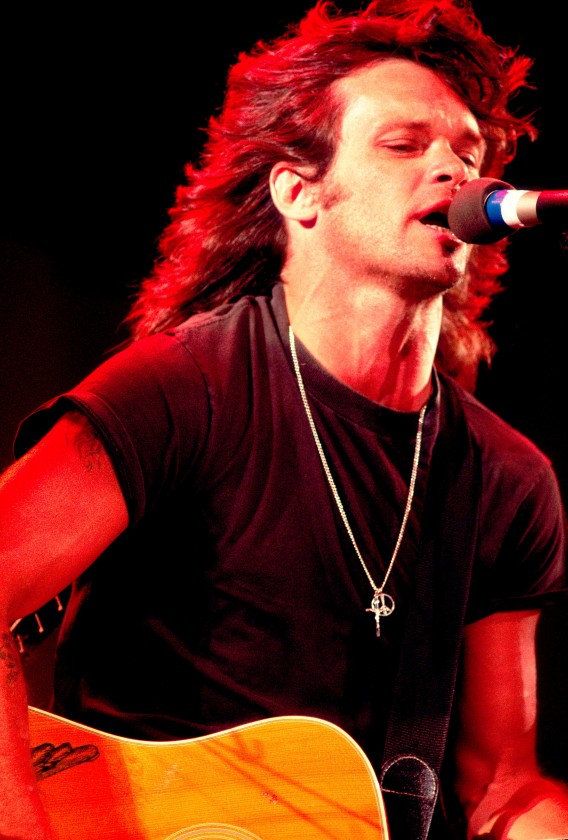 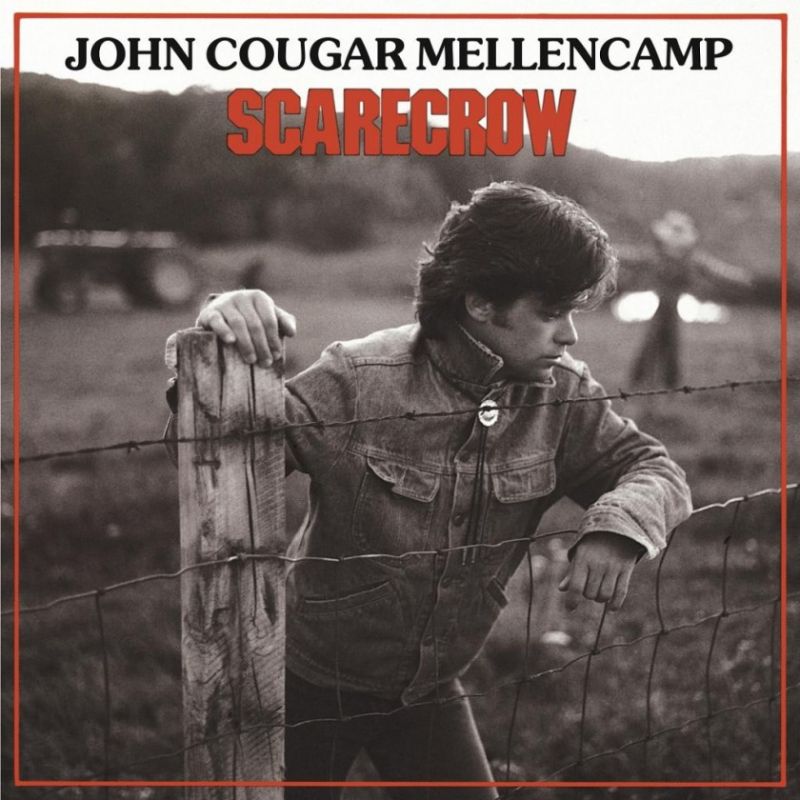 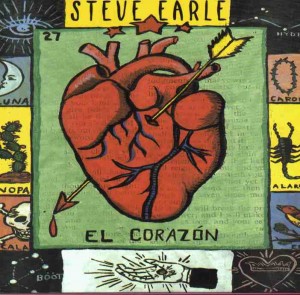 Dale Watson (born October 7, 1962 in Birmingham, Alabama) is an American alternative country/Texas Country singer, guitarist, songwriter, and self-published author based in Austin, Texas. He is championed “Ameripolitan” as a new genre of original music and positioned himself as a tattooed, stubbornly independent outsider who is interested in recording authentic country music. As a result, his record sales have been slow, but he has become a favorite of critics and alt-country fans.

Uncle Dave Macon (October 7, 1870 – March 22, 1952), born David Harrison Macon—also known as “The Dixie Dewdrop”—was an American banjo player, singer, songwriter, and comedian. Known for his chin whiskers, plug hat, gold teeth, and gates-ajar collar, he gained regional fame as a vaudeville performer in the early 1920s before going on to become the first star of the Grand Ole Opry in the latter half of the decade.