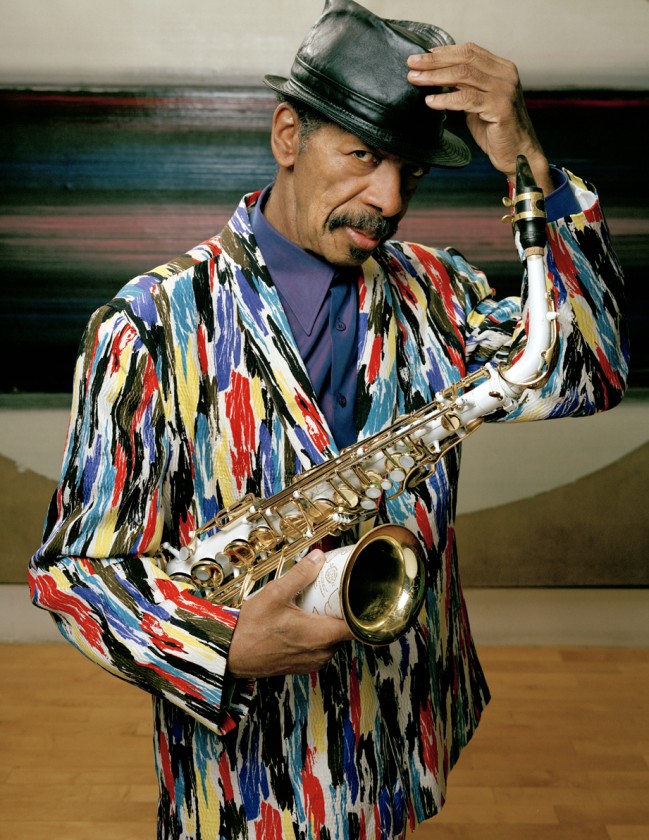 Randolph Denard Ornette Coleman (born March 9, 1930, Fort Worth, Texas) is an American saxophonist, violinist, trumpeterand composer. He was one of the major innovators of the free jazz movement of the 1960s. 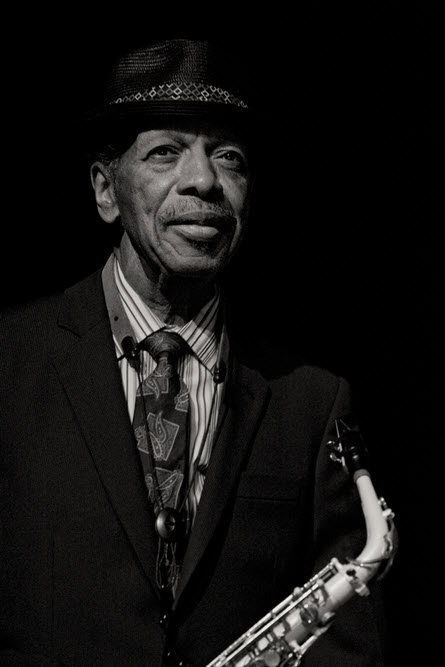 “It’s the hidden things, the subconscious that lies in the body and lets you know: you feel this, you play this.”
~Ornette Coleman

Dancing In Your Head (live)

Coleman continues to push himself into unusual playing situations, often with much younger musicians or musicians from radically different musical cultures, and still performs regularly. An increasing number of his compositions, while not ubiquitous, have become minor jazz standards, including “Lonely Woman,” “Peace,” “Turnaround,” “When Will the Blues Leave?” “The Blessing,” “Law Years,” “What Reason Could I Give” and “I’ve Waited All My Life”, among others. He has influenced virtually every saxophonist of a modern disposition, and nearly every such jazz musician, of the generation that followed him. His songs have proven endlessly malleable: pianists such as Paul Bley and Paul Plimley have managed to turn them to their purposes; John Zorn recorded Spy vs Spy (1989), an album of extremely loud, fast, and abrupt versions of Coleman songs. Finnish jazz singer Carola covered Coleman’s “Lonely Woman” and there have even been progressive bluegrass versions of Coleman tunes (by Richard Greene). Coleman’s playing has profoundly influenced, directly or otherwise, countless musicians, trying as he has for five decades to understand and discover the shape of not just jazz, but all music to come. 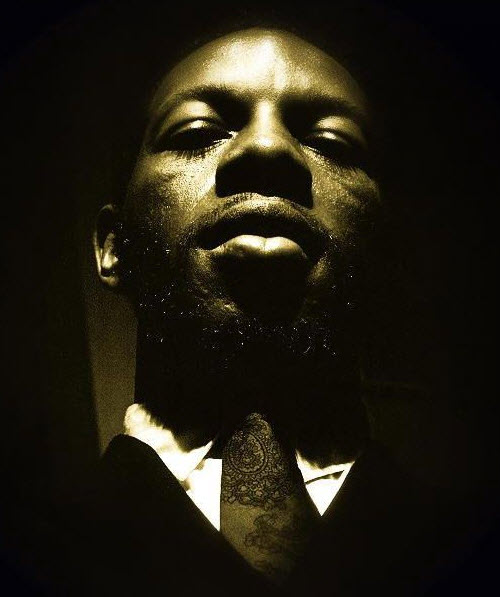 ..it just has to be this remarkable  masterpiece: 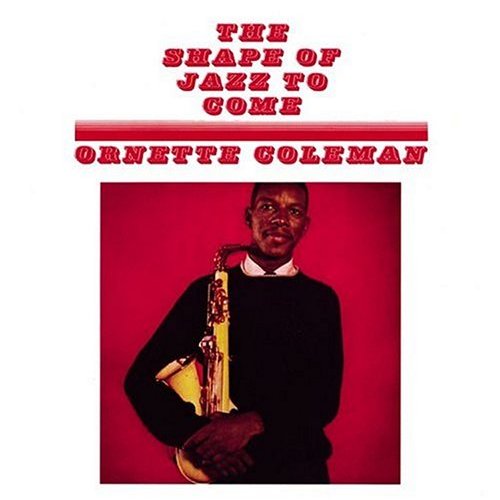 ..a watershed event in the genesis of avant-garde jazz, profoundly steering its future course and throwing down a gauntlet that some still haven’t come to grips with. The record shattered traditional concepts of harmony in jazz, getting rid of not only the piano player but the whole idea of concretely outlined chord changes. The pieces here follow almost no predetermined harmonic structure, which allows Coleman and partner Don Cherry an unprecedented freedom to take the melodies of their solo lines wherever they felt like going in the moment, regardless of what the piece’s tonal center had seemed to be.
~Steve Huey (allmusic.com)