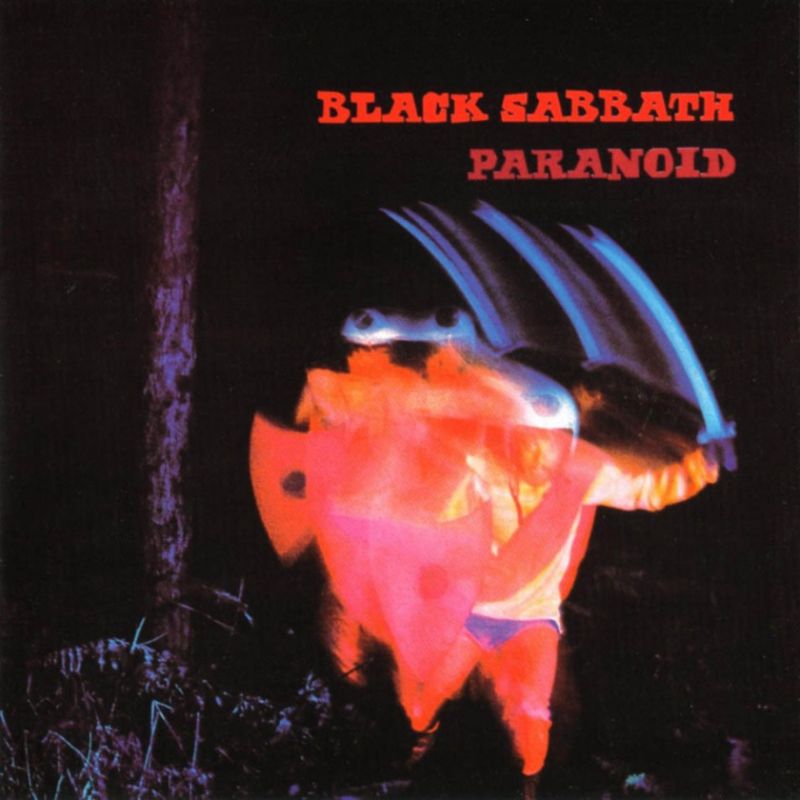 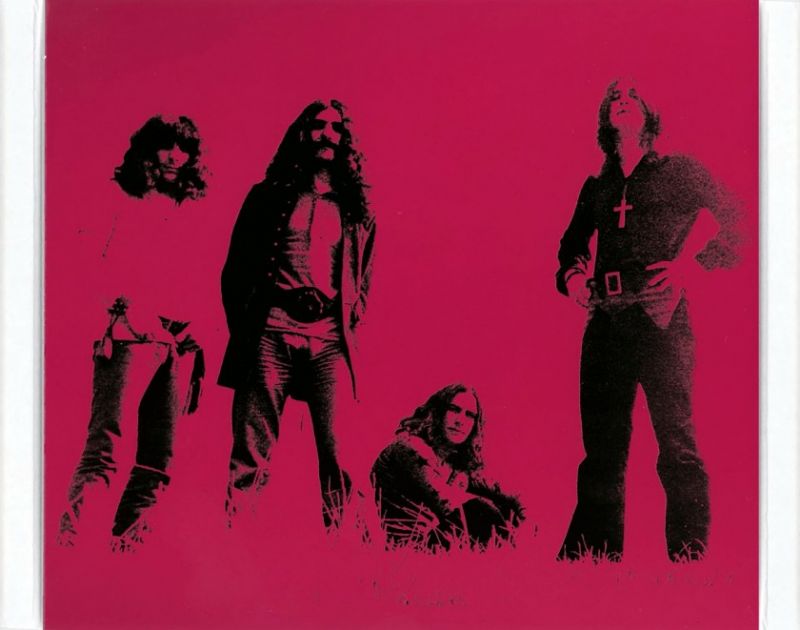 One thought on “Today: Paranoid by Black Sabbath was released in 1970”