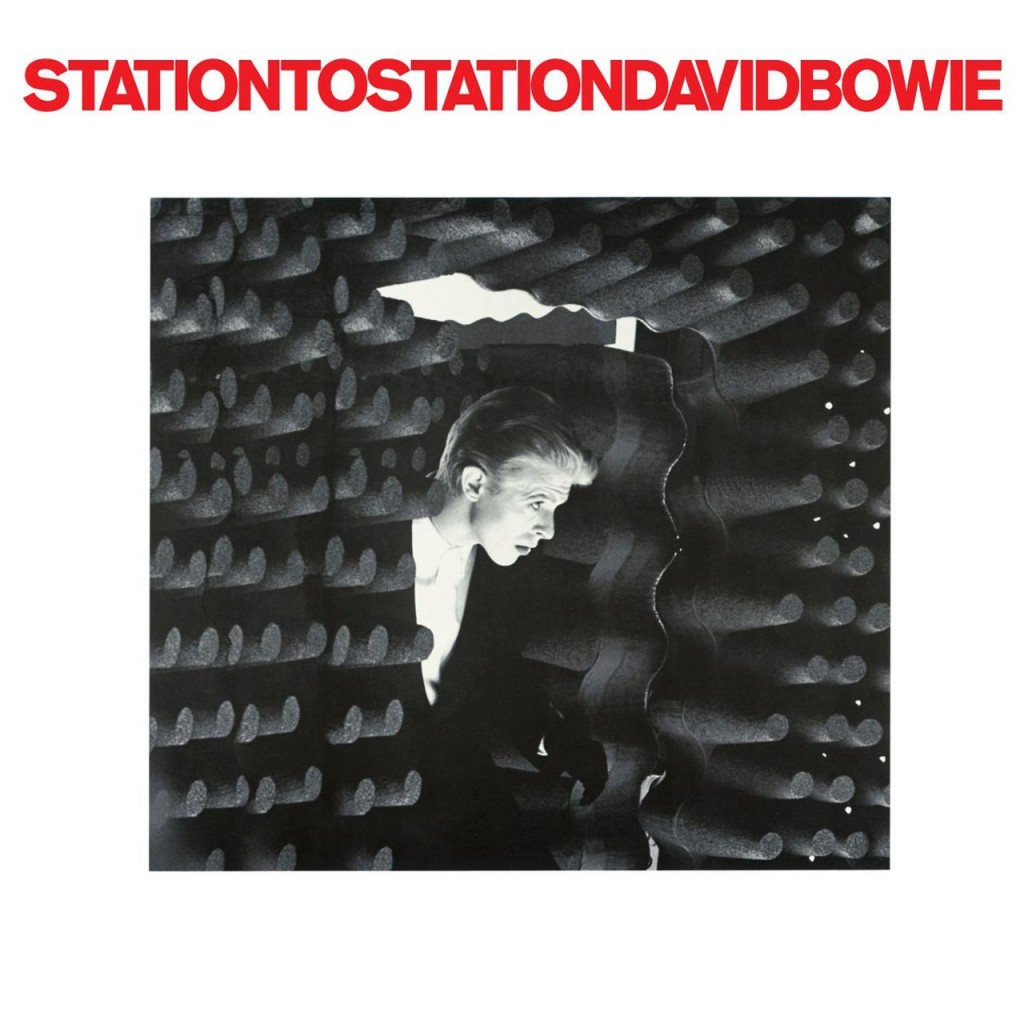 Jan 23: Station to Station by David Bowie was released in 1976

“The return of the Thin White Duke
Throwing darts in lovers’ eyes
Here are we, one magical moment, such is the stuff“

Station to Station is a collection of soul, rock, funk, and disco, twisted by an influence of experimental German artists. This is David Bowie’s “plastic soul” mixed with krautrock. This is the introduction of the “Thin White Duke”.

It is Bowie’s tenth album, one of his most important and in my opinion, one of his very best! 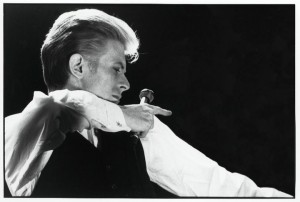 David Bowie came from the soul infused “Young Americans” into Nicolas Roeg’s film, “The Man who fell to Earth” (the picture on the cover is a still from the film) and then into this masterpiece of a record. If you see the film and listen to Young Americans you get a sense of what made the album. There is a switch from popular dance oriented music into a more artful approach. But, without losing the pop sensibility. It is also a start for Bowie on his journey back to a more  European approach to his music, even if it was recorded in LA.

TVC15 (from rehearsals for the Station to Station tour 1976):

This was the first time that guitarist Carlos Alomar, drummer Dennis Davis and bassist George Murray would record together and they became the backbone of rhythm section that Bowie would use on every release forward, up to and including Scary Monsters (and Super Creeps) in 1980. The two great guest players, namely, guitarist Earl Slick and E Street Band piano player Roy Bittan played an important part in the sound. Slick’s guitars and Bittans wonderful piano really polishes Bowie’s masterpiece.

Wikipedia:With its blend of funk and Krautrock, romantic balladry and occultism, Station to Station has been described as “simultaneously one of Bowie’s most accessible albums and his most impenetrable”.Preceded by the single “Golden Years”, it made the Top 5 in both the UK and US charts. In 2003, the album was ranked number 323 on Rolling Stone magazine’s list of the 500 greatest albums of all time. (Read More) 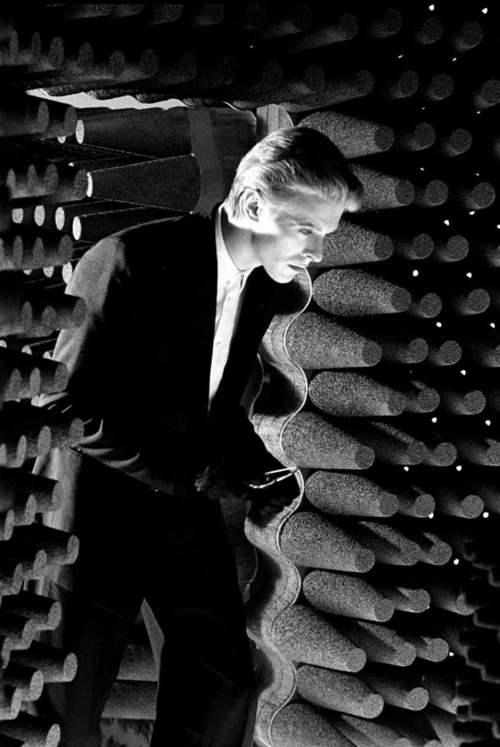 It may not be included in the Berlin Trilogy, but it is certanly the start in that direction. There are rumors that Bowie can’t recall much of the Station to Station sessions due to his cocaine use, but if you listen to the lyrics, you hear more than the character of “The Thin White Duke” crying out for help, you hear Bowie himself. The music provides a cold isolated feeling and foreshadow the material that would wind up on Low, ”Heroes” and Lodger.

The tour that followed the release of the album is by many hailed as Bowie’s greatest, and there are several great bootlegs from the tour. The most famous from Nassau was included on the Station to Station box set released in 2010.

Compared to releases these days, it’s a short album. I think that is a good thing, the economy of the album, it is short and sweet. With so few tracks, it’s no surprise that each one is a winner.