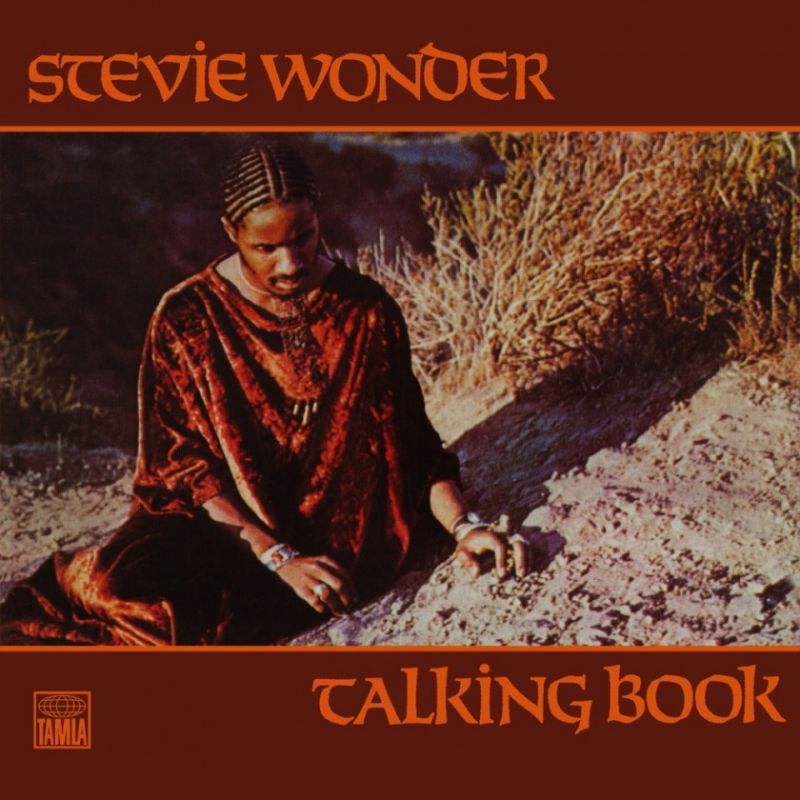 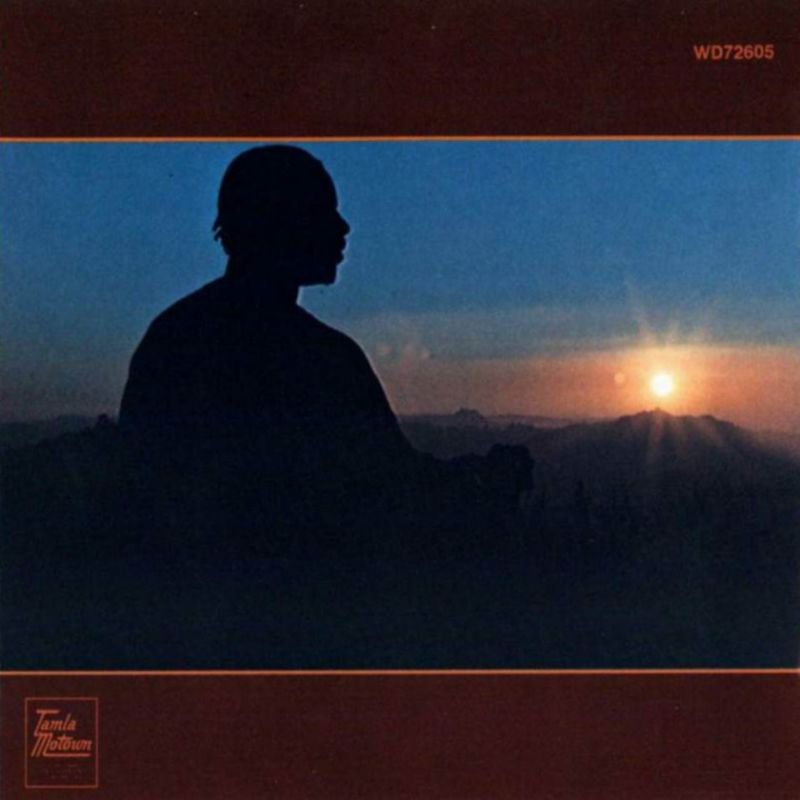 Released after Wonder toured with the Rolling Stones in 1972, Talking Book became an immediate hit. The popular appeal of the recording helped destroy the myth that R&B artists were incapable of creating music that could be appreciated by rock audiences, and marked a unique period for R&B artists (especially Motown artists).

You are The Sunshine of My Life – Rainbow Theatre in London. Feb 1974:

From allmusic.com – John Bush:
After releasing two “head” records during 1970-71, Stevie Wonder expanded his compositional palate with 1972’s Talking Book to include societal ills as well as tender love songs, and so recorded the first smash album of his career. What had been hinted at on the intriguing project Music of My Mind was here focused into a laser beam of tight songwriting, warm electronic arrangements, and ebullient performances — altogether the most realistic vision of musical personality ever put to wax, beginning with a disarmingly simple love song, “You Are the Sunshine of My Life” (but of course, it’s only the composition that’s simple). Stevie’s not always singing a tender ballad here — in fact, he flits from contentment to mistrust to promise to heartbreak within the course of the first four songs — but he never fails to render each song in the most vivid colors. In stark contrast to his early songs, which were clever but often relied on the Motown template of romantic metaphor, with Talking Book it became clear Stevie Wonder was beginning to speak his mind and use personal history for material (just as Marvin Gaye had with the social protest of 1971’s What’s Going On).   … read more over @ allmusic.com