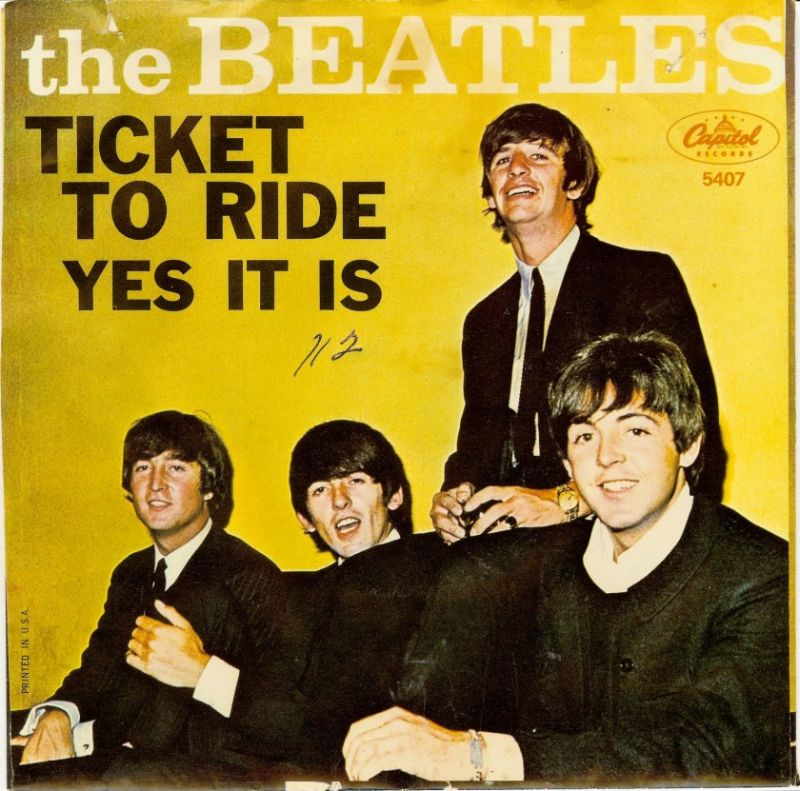 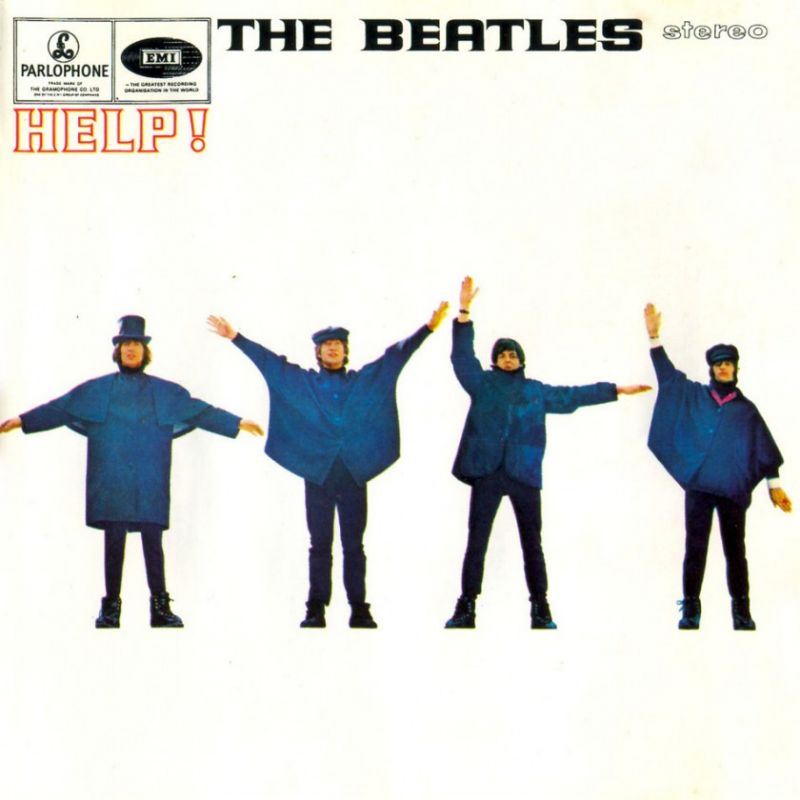 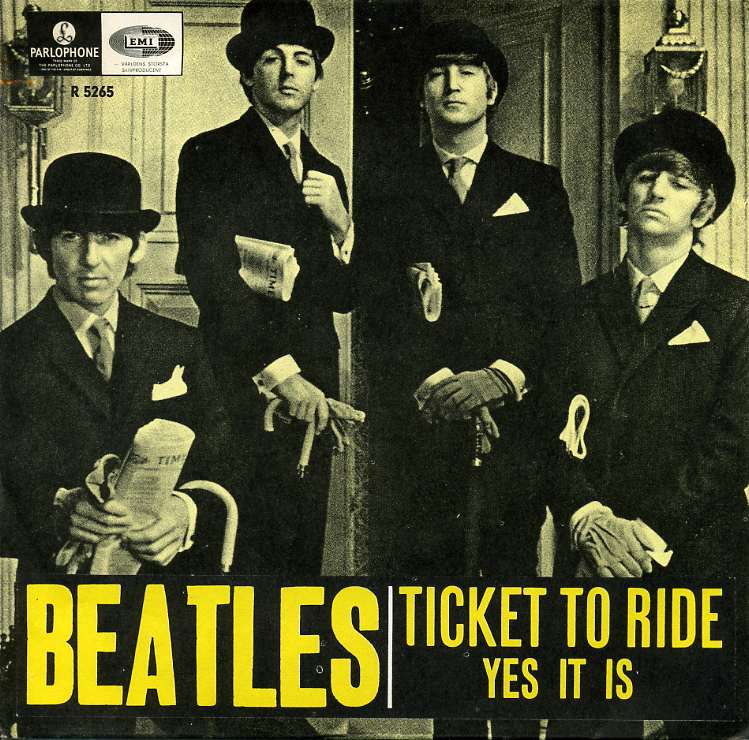 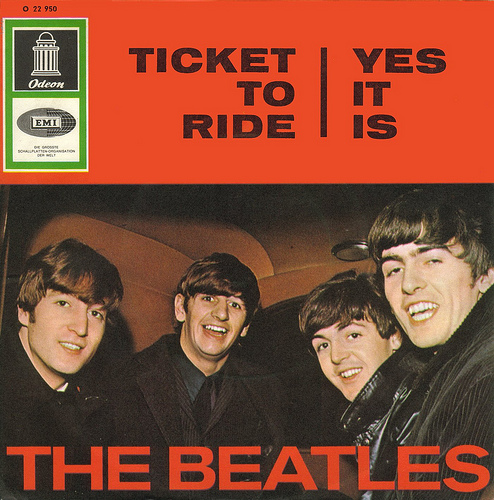 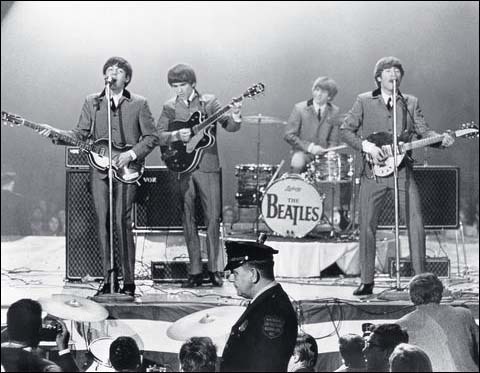 The Beatles top the bill at the annual New Musical Express Pollwinner’s Concert at Wembley Stadium.