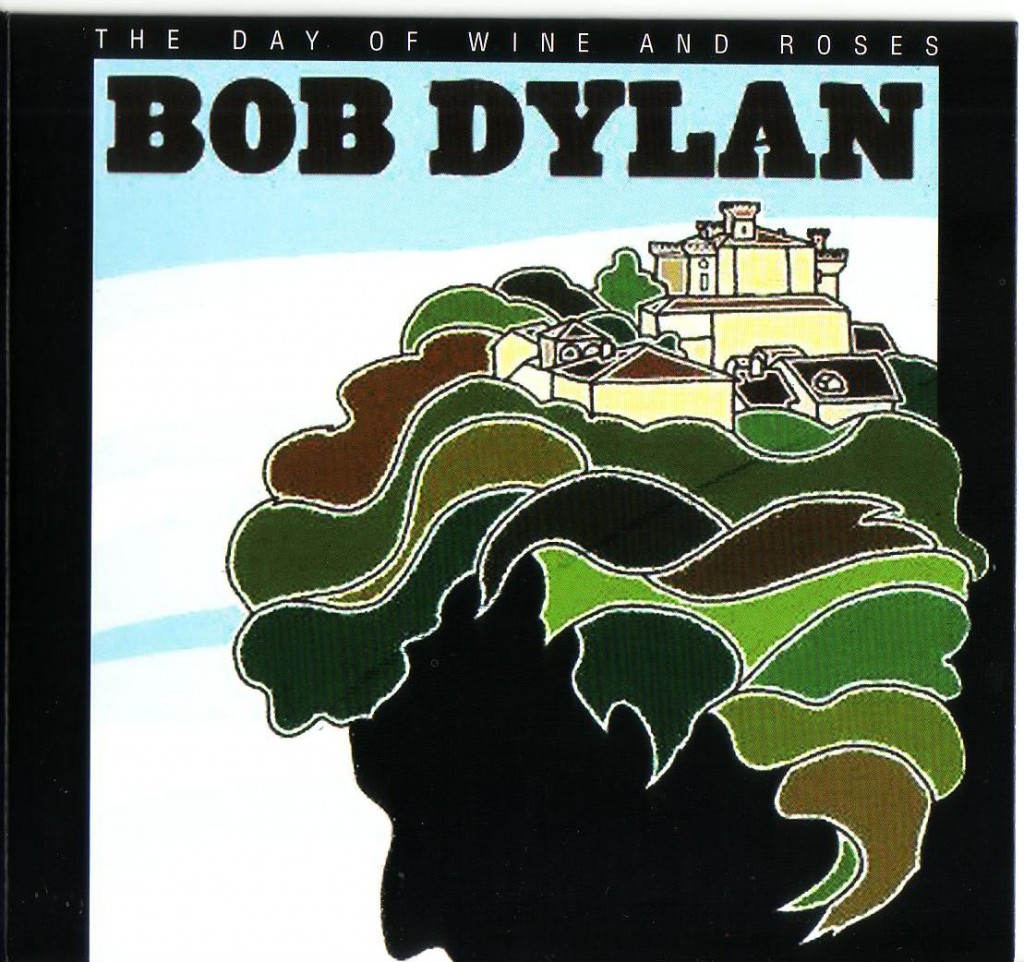 I’ve played this concert a lot. It’s an audience recording but it has an above average sound quality. What separates this concert from the other 2012 bootlegs for me are the way the songs are performed. I’ve seen and heard enough Dylan concerts to know that the unexpected is normal, but sometimes it just “comes together”.  This night in Barolo is one of those night when it all clicked and the whole concert became something special.

The songs are not radically altered but the changes that are done are very welcome. The subtle changes are well executed, some songs are slowed down and some are more swing and “barn dance” oriented. It just sounds like a fun night out. My experience is that when Dylan gives Charlie Sexton some room to flourish the band benefits, the concert gets lifted to a higher level.

Many of the slowed down songs has an ominous tone, especially Forgetful Heart, Ballad of a Thin Man and It’s all over now Baby Blue. The videos from YouTube give a hint of what the bootleg is like, but the sound is so much better on the discs. Search the web for it, it is a great package. 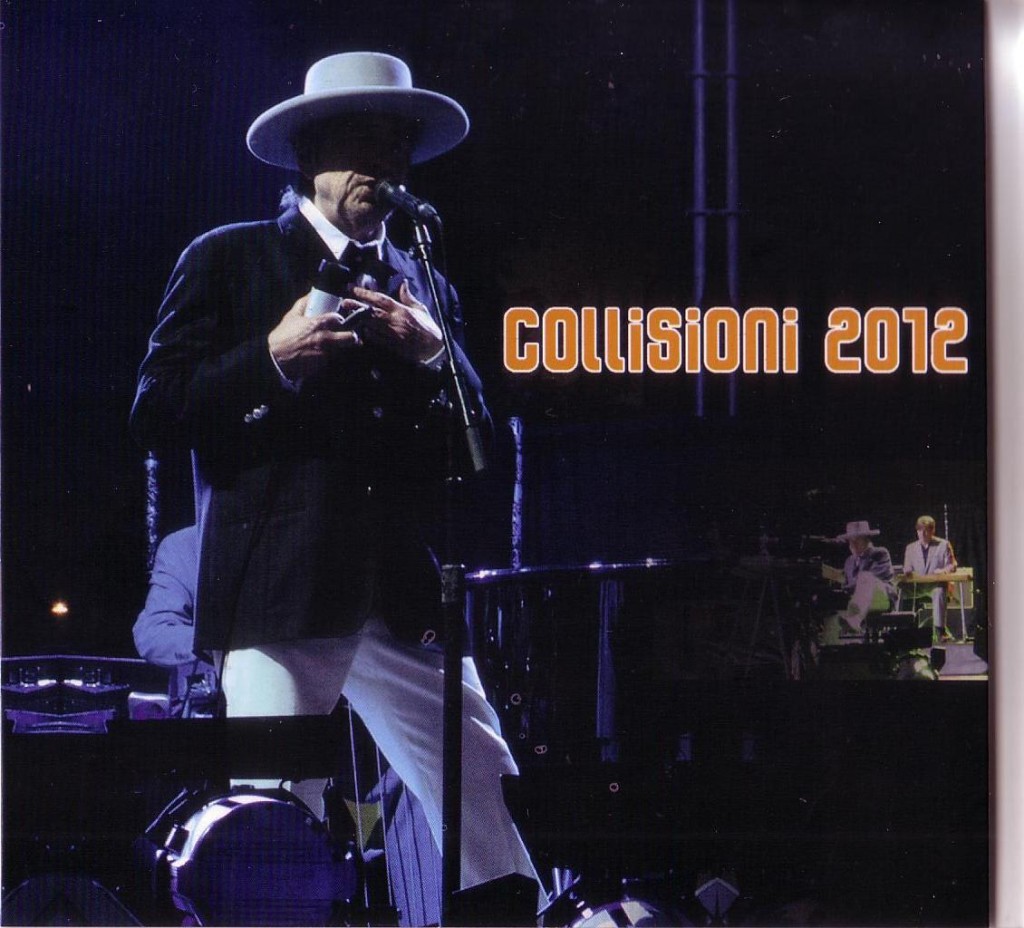 Godfather Records have called this boot, The Day Of Wine And Roses. It’s a sublime release with much to sink yourself into. The bonuses are good as well. Remember, don’t pay for bootlegs, buy the official releases and search for bootlegs on the internet.

Oh, how I would have loved being there, drinking a glass of Barolo and watching Bob Dylan and the band at the top of their game.

(encore)
18. Blowin’ In The Wind (Bob on grand piano then center stage with harp, Stu on acoustic guitar, Tony on standup bass)

5 thoughts on “My favourite Bob Dylan bootleg from 2012 – Hallgeir”