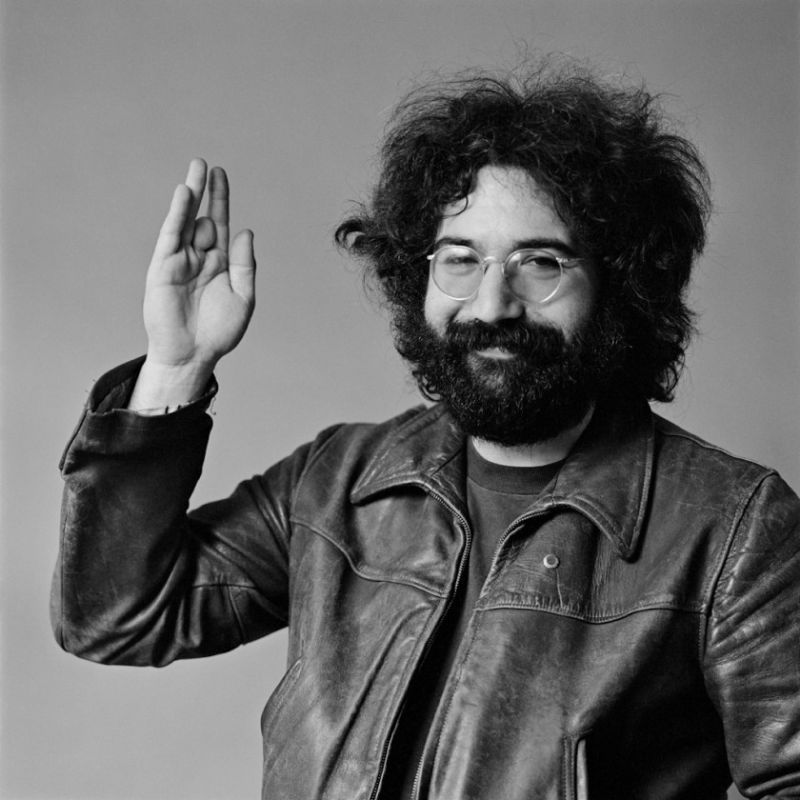 Jerome John “Jerry” Garcia (August 1, 1942 – August 9, 1995) is best known for his lead guitar work, singing and songwriting with the band The Grateful Dead. Though he disavowed the role, Garcia was viewed by many as the leader or “spokesman” of the group.

One of its founders, Garcia performed with the Grateful Dead from 1965 until 1995. Garcia also founded and participated in a variety of side projects, including the Saunders-Garcia Band (with longtime friend Merl Saunders), Jerry Garcia Band, Old and in the Way, the Garcia/Grisman acoustic duo, Legion of Mary, and the New Riders of the Purple Sage (which Garcia co-founded with John Dawson and David Nelson). He also released several solo albums, and contributed to a number of albums by other artists over the years as a session musician. He was well known by many for his distinctive guitar playing and was ranked 13th in Rolling Stone’s “100 Greatest Guitarists of All Time” cover story. 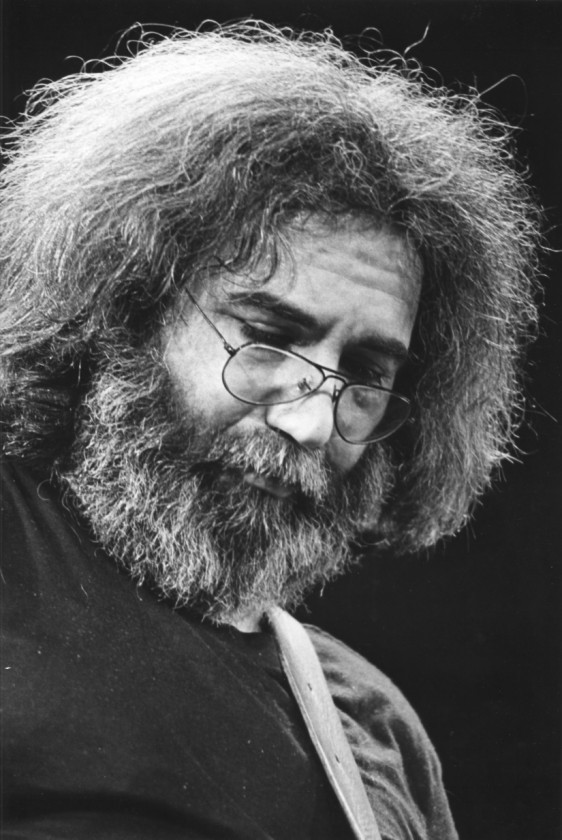 Guitarist, singer, and songwriter Jerry Garcia was best known as a founding member of the Grateful Dead, the rock band for which he served as de facto leader for 30 years, 1965-1995. Concurrently for much of that time, he also led his own Jerry Garcia Band (JGB), and he performed and recorded in a variety of configurations and a variety of styles, particularly styles of folk and country music, sometimes switching to banjo or pedal steel guitar for the purpose. But the Grateful Dead remained his primary musical outlet, and he performed thousands of concerts with them and appeared on dozens of their albums (many of them live recordings), 28 of which reached the Billboard chart during his lifetime, including the million-sellers Workingman’s Dead, American Beauty,Europe ’72, Skeletons from the Closet: The Best of Grateful Dead, What a Long Strange Trip It’s Been: The Best of the Grateful Dead, and In the Dark, and another eight that went gold. – From Allmusic (William Ruhlmann) 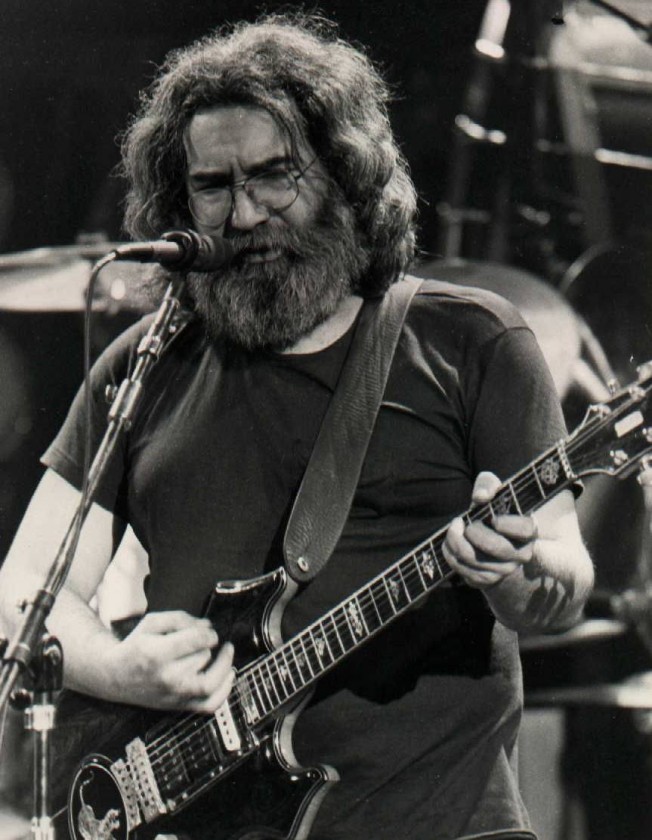 Album of the day – Keystone Companions – The Complete 1973 Fantasy Recordings:

Ramblin’ Jack Elliott (born Elliot Charles Adnopoz, August 1, 1931) is an Americanfolk singer and performer.Allmusic (Craig Harris):
Ramblin’ Jack Elliott is one of folk music’s most enduring characters. Since he first came on the scene in the late ’50s, Elliott influenced everyone from Bob Dylan and Pete Seeger to the Rolling Stones and the Grateful Dead. The son of a New York doctor and a onetime traveling companion of Woody Guthrie, Elliott used his self-made cowboy image to bring his love of folk music to one generation after another. Despite the countless miles that Elliott traveled, his nickname is derived from his unique verbiage: an innocent question often led to a mosaic of stories before he got to the answer. According to folk songstress Odetta, it was her mother who gave Elliott the name when she remarked, “Oh, that Jack Elliott, he sure can ramble.” 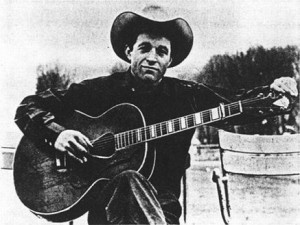 Robert Cray (born August 1, 1953, Columbus, Georgia, United States) is an Americanbluesguitarist and singer. A five-time Grammy Award winner, he has led his own band, as well as an acclaimed solo career. 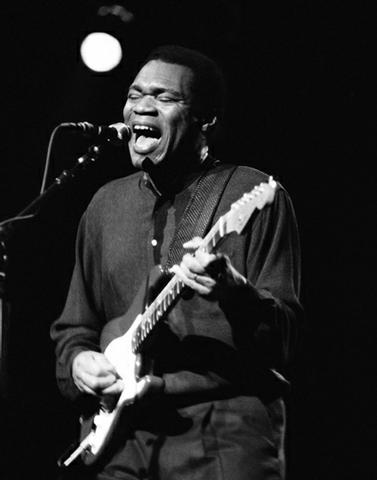 Joseph Thomas “Joe” Elliott Jr (born 1 August 1959) is an English singer-songwriter, and musician, best known as the lead vocalist and occasional rhythm guitarist of the Britishrockband Def Leppard. He has also been the lead singer of David Bowie tribute band, the Cybernauts and the Mott the Hoople cover band, Down ‘n’ Outz. He is one of the two original members of Def Leppard and one of the three to perform on every Def Leppard album.