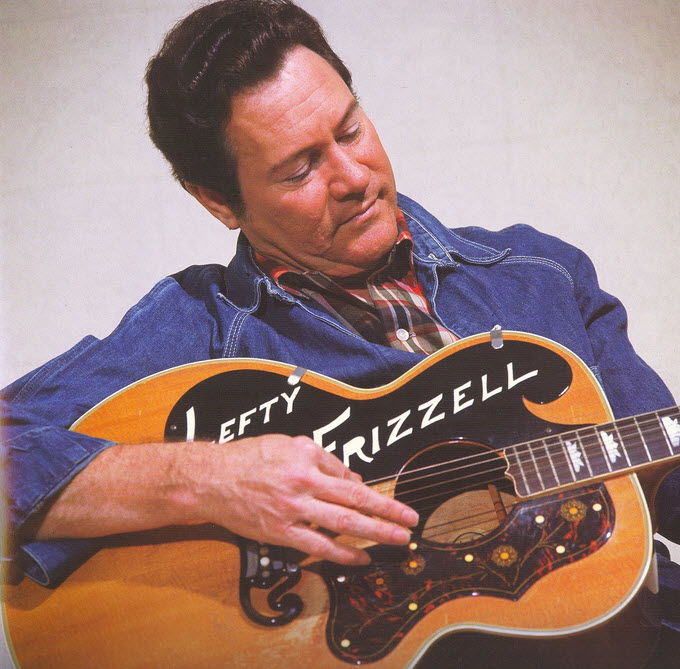 Some people can’t talk and express themselves; with me, expression comes in the form of a song, and it makes me very happy. So I’d lose my blues, hang on to what little I had, and it became a style
~Lefty Frizzell

Lefty Frizzell was the definitive honky tonk singer, the vocalist that set the style for generations of vocalists that followed him. Frizzell smoothed out the rough edges of honky tonk by singing longer, flowing phrases — essentially, he made honky tonk more acceptable for the mainstream without losing its gritty, bar-room roots.
~Stephen Thomas Erlewine (allmusic.com)

I Love You A Thousand Ways & I Wan’t To Be With You Always: