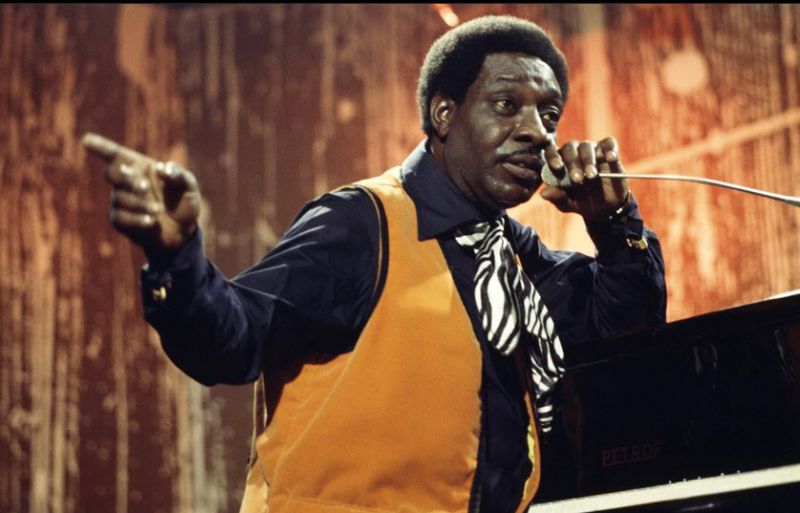 T’Aint Nobody’s Business If I Do:

Otis Spann (March 21, 1930 – April 24, 1970) was an American blues musician whom many consider to be the leading postwar Chicago blues pianist. 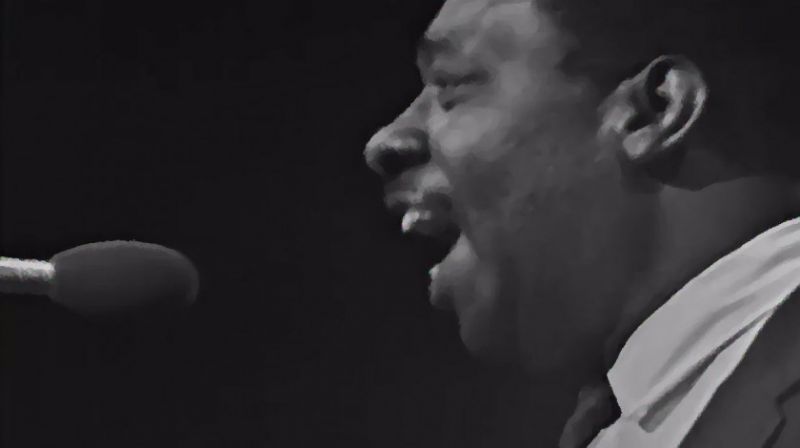 Muddy Waters’ piano  Big Maceo Merriweather mentored the young Otis Spann after his arrival in Chicago in 1946. Spann performed as a solo act or teamed up with with guitarist Morris Pejoe, working a regular spot at the Tic Toc Lounge.

Spann replaced Merriweather as Muddy Waters’ piano player in late 1952, and participated in his first recording session with the band on September 24, 1953. He continued to record as a solo artist and session man with other musicians, including Bo Diddley and Howlin’ Wolf during his tenure with the group. He stayed with Muddy Waters until 1968.

Spann’s work for Chess Records included the 1954 single, “It Must Have Been the Devil” / “Five Spot”, with B.B. King and Jody Williams on guitars. In 1956 he recorded two unreleased tracks with Big Walter Horton and Robert Lockwood. He recorded a session with the guitarist Robert Lockwood, Jr. and vocalist St. Louis Jimmy in New York on August 23, 1960, which was issued on Otis Spann Is The Blues and Walking The Blues. A 1963 effort with Storyville Records was recorded in Copenhagen. He worked with Muddy Waters and Eric Clapton on Decca Records and with James Cotton for Prestige in 1964.

The Blues is Where It’s At, Spann’s 1966 album for ABC-Bluesway, includes artists George “Harmonica” Smith, Muddy Waters, and Sammy Lawhorn. The Bottom of the Blues(1967), featuring Spann’s wife, Lucille Jenkins Spann (June 23, 1938 – August 2, 1994), was released on Bluesway. He worked on albums with Buddy Guy, Big Mama Thornton,Peter Green, and Fleetwood Mac during the 1960s.

Another album of the day:

Walking the Blues is arguably the finest record Otis Spann ever cut, boasting 11 cuts of astounding blues piano. On several numbers, Spann is supported by guitarist Robert Jr. Lockwood and their interaction is sympathetic, warm, and utterly inviting. Spann relies on originals here, from “Half Ain’t Been Told” to “Walking the Blues,” but he also throws in a few standards (“Goin’ Down Slow,” “My Home Is in the Delta”) that help draw a fuller portrait of his musicianship. Most importantly, however, is the fact that Walking the Blues simply sounds great — it’s some of the finest blues piano you’ll ever hear.
~Thom Owens (allmusic.com) 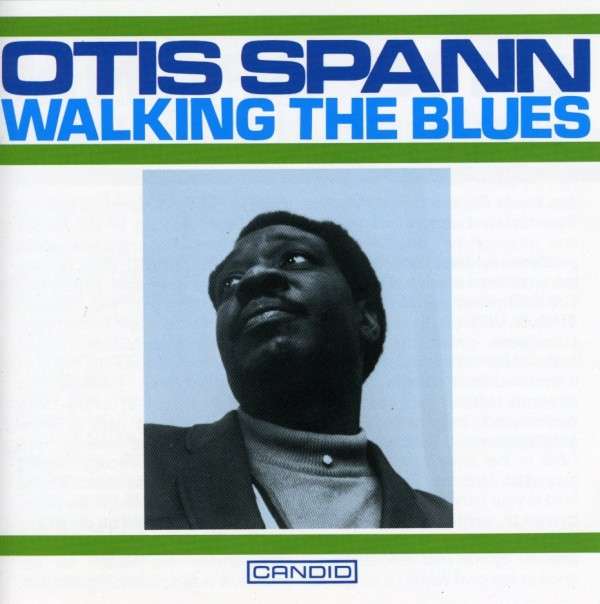