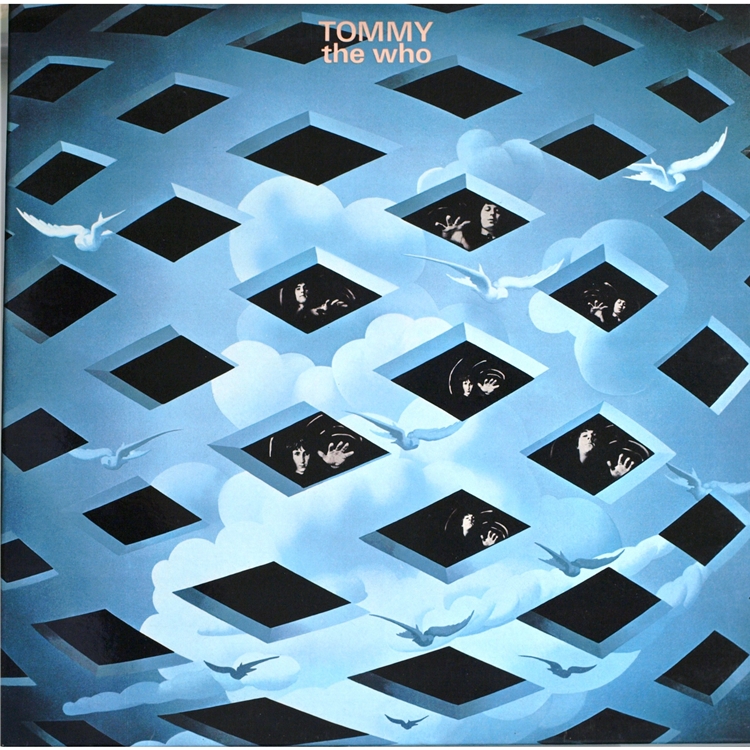 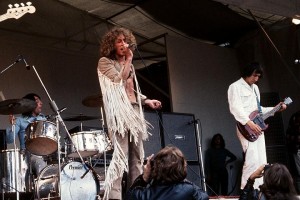 Pete Townshend’s inspiration for the album came from the teachings of the Meher Baba and other writings and expressing the enlightenment he believed that he had received he told in the 1996 edition liner notes. It’s an enormously ambitious work, and Townshend was in his mid-twenties when he undertook this task!

At the time it divided the critics, some hailed it as a masterpiece (and that it is!) and some really hated it (among them the BBC who called the album Sick!)

but BBC had changed their mind when the delux edition cd was released in 2003:

Townshend had already attempted the concept format with his semi-successful A Quick One. In reality this and Tommy had much in common. Both showed the composer to be fast outgrowing his r ‘n’ b roots to become an accomplished explorer of themes and moods. Tommy’s true glory lies in its extended instrumental passages that, while being a little repetitive, blend themes gloriously. 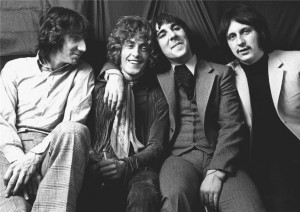 Upon its release in 1969, Life declared, “For sheer power, invention and brilliance of performance, Tommy outstrips anything that has ever come out of a rock recording studio.” 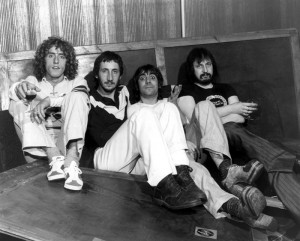 Allmusic (Richie Unterberger), Four and half star out of five:

…Townshend’s ability to construct a lengthy conceptual narrative brought new possibilities to rock music. Despite the complexity of the project, he and the Who never lost sight of solid pop melodies, harmonies, and forceful instrumentation, imbuing the material with a suitably powerful grace.

Musically, Tommy is complex and sometimes a bit pompous (but in a good way) , it is generally based upon Townshend’s acoustic guitar and built up with many overdubs by the four members of the band using many instruments, including bass, electric and acoustic guitars, piano, organ, drum kit, gong, timpani, trumpet, French horn, three-part vocal harmonies, and occasional doubling on vocal solos. Pete  Townshend mixes in fingerpicking with his trademark power chords and fat riffs. His interest in creating unique sounds is evident throughout the album, most notably on “Amazing Journey” and the curious chirping/whistle sound heard throughout the song, which was created by playing a taped recording of claves in reverse. (wikipedia)

Here’s another classic The Who concert, and it was the last full performance of Tommy in the United States.

During the summer of 1970, Bill Graham presented an extraordinary series of concerts at Tanglewood, a renowned classical music venue in western Massachusetts.

The Who played in one of Bill Graham’s concerts, which was the last American performance on their 1970 tour. It turned out to be one of their most memorable concerts of all time, with Keith Moon’s incredible drumming still at it’s best. That said, what strikes me is Townshend’s fantastic guitar playing, he is truly one with his tool, what an artist!