“The yang to Astral Weeks’ yin, the brilliant Moondance is every bit as much a classic as its predecessor; Van Morrison’s first commercially successful solo effort, it retains the previous album’s deeply spiritual thrust but transcends its bleak, cathartic intensity to instead explore themes of renewal and redemption.”
– Jason Akeney (Allmusic) 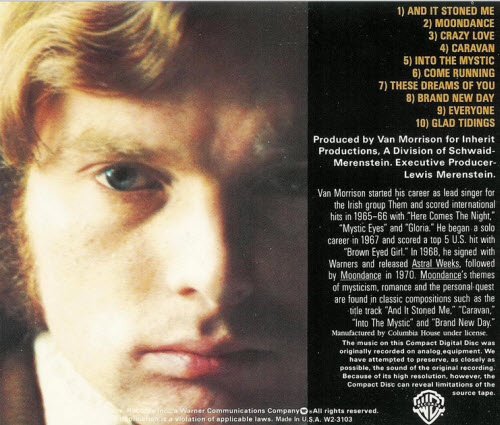 “Caravan” is about gypsy life and also about the radio. Morrison said, “I’m really fascinated by gypsies. I love them.” Musically, one can discern a decided interplay between the guitar and singer’s voice. The song opens with Jef Labes trilling on piano, the drum kit then comes in, whilst Morrison sings the line “And the caravan is on its way”. The chorus consists of Morrison and the band singing “La la la la, la la la” repeatedly. John Platania then improvises around Morrison’s voice: “[Morrison’s] interplay with Platania’s softly picked guitar touches the soul.” 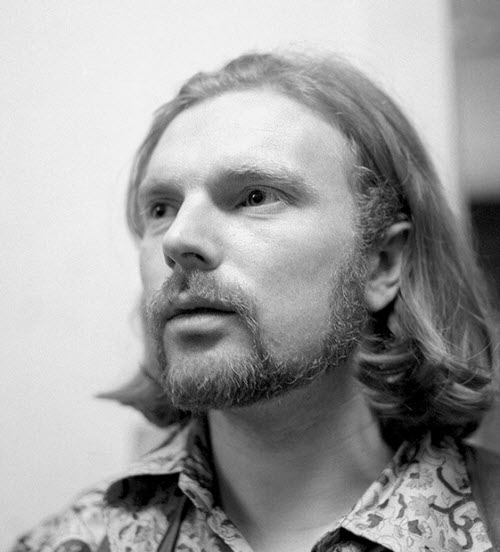 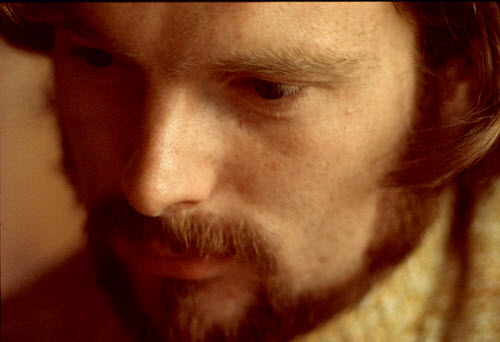 Crazy Love (here in a fabulous version with Ray Charles):

Album of the day (the box set from last year, Moondance deluxe edition): 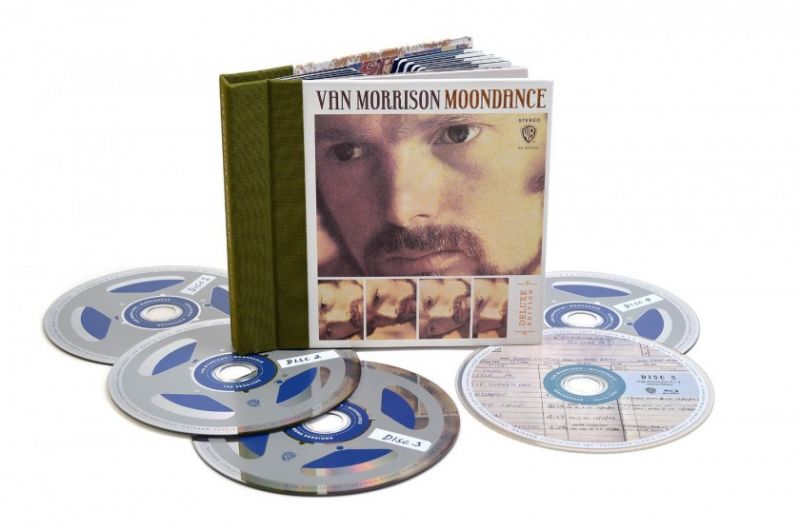 Lewis Brian Hopkins Jones (28 February 1942 – 3 July 1969) was an English musician and a founding member of The Rolling Stones. 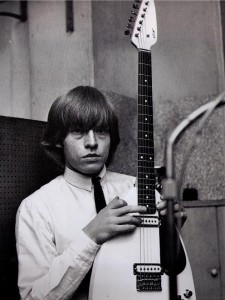 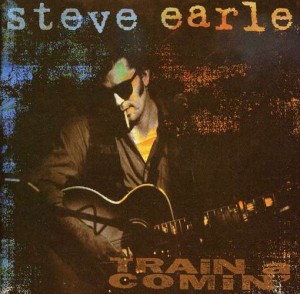 Joe South (February 28, 1940 – September 5, 2012) was an American singer-songwriter and guitarist. Best known for his songwriting, South won the Grammy Award for Song of the Year in 1970 for “Games People Play” and was again nominated for the award in 1972 for “Rose Garden”. 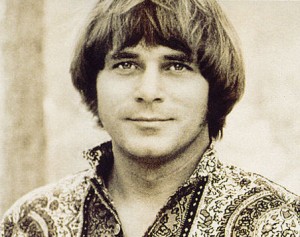 4 thoughts on “Today: Van Morrison released the album Moondance in 1970 44 years ago”