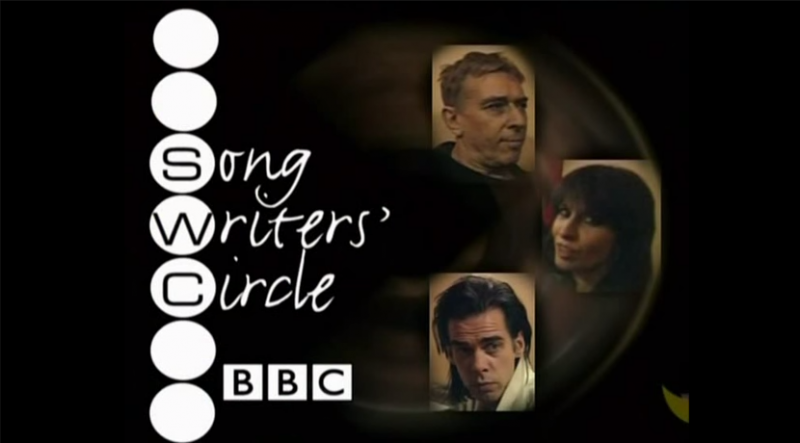 It also exists as an audio bootleg. This also contains the rehearsal track Ship of Fools, but no I’m Waiting For The Man.