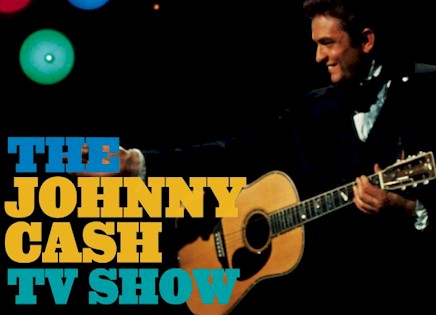 
Derek and The Dominos – It’s too late:

Merle Haggard –  The Fugitive/The Highway Is My Home , No Hard Times and Sing Me Back Home (duet with Johnny Cash):

The Staple Singers – More Than A Hammer And Nails: