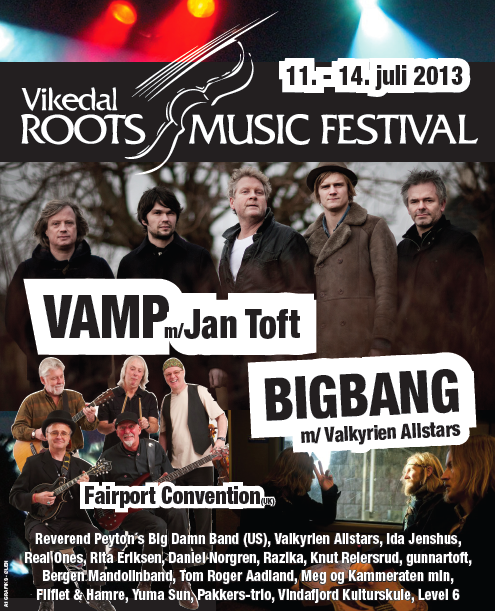 Next week I’m visiting a local festival, Vikedal Roots Music Festival. It is the 15th year anniversary for this gem of a festival and they have some really great acts on their program.

It is located in Vikedal a beautiful little place here in the western part of Norway. They are setting up several stages and have concerts in the church, the harbour and in a big festival tent. 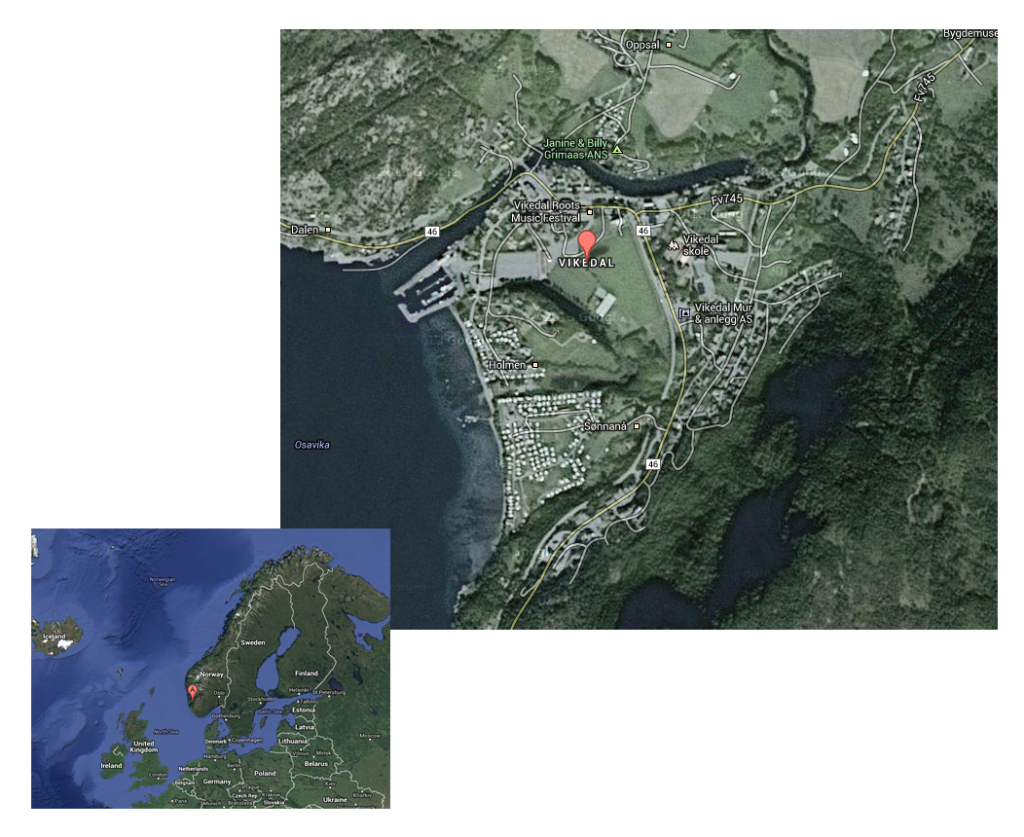 We are talking about 23 concerts in 3 days, all of them firmly placed in the roots oriented music scene. Sometimes it’s roots-rock other times more folksy stuff.

The festival has given us some very good concerts through the years, and we have a long and loving relationship with this little, but great festival.

We here at Johannasvisions will try to see as many shows as we can, and we have chosen some favorites from this years

Here are our three must see artists at Vikedal Roots Music Festival 2013: 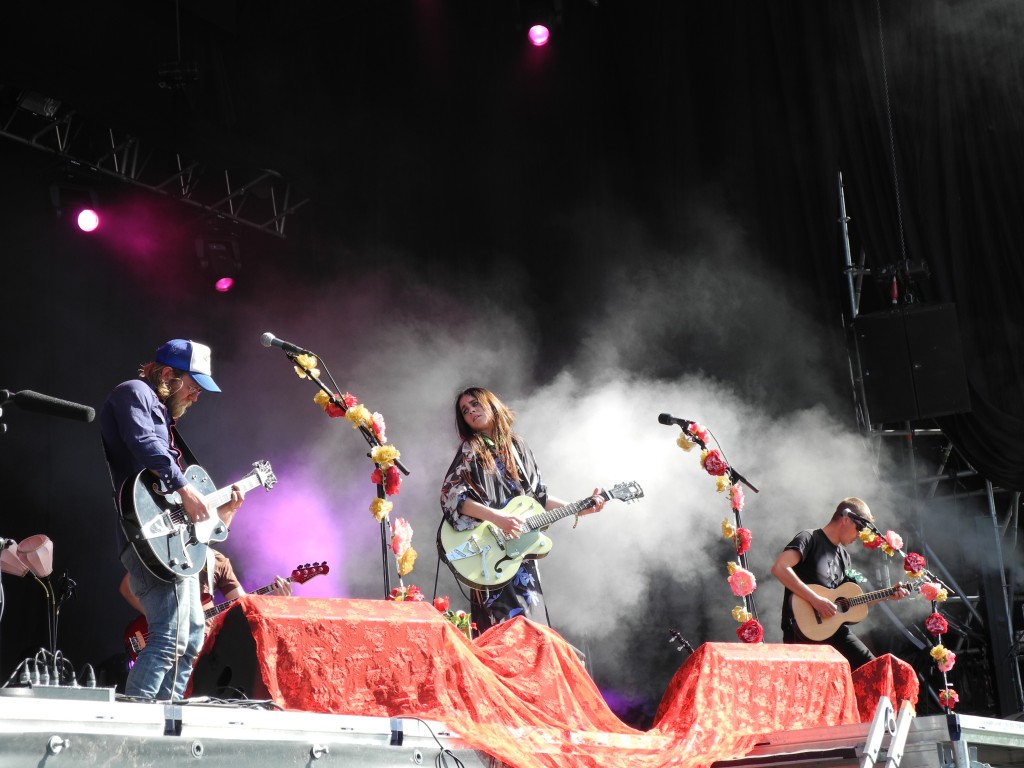 Ida Jenshus is always a safe bet, she and her band delivers on all shows, and she has a terrific band. Her latest release is less straight country and more into the Daniel Lanois /Emmylou Harris sound scape. We love it!

Here’s a concert taped for the Norwegian Broadcast Company (NRK). 22 minutes of great music with Ida Jenshus and her band:

Our next choice is the up and coming “prairie-rock”-band, Yuma Sun. 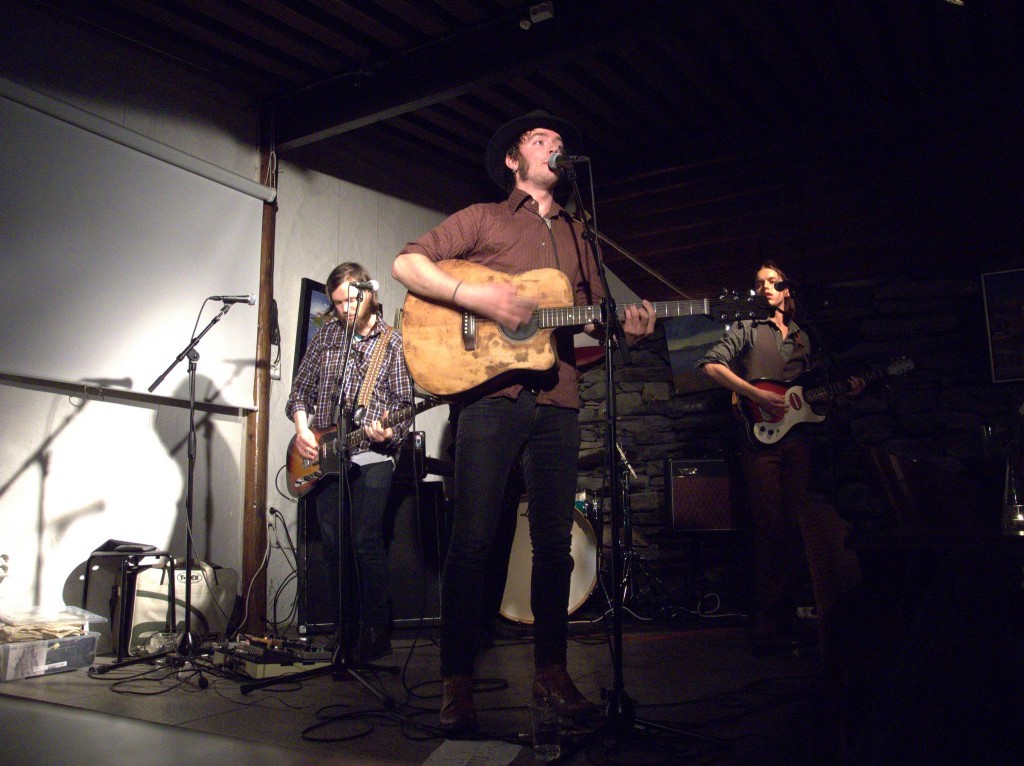 We have seen Yuma Sun in concert a few times, and they’re getting better with each show. They’ve toured extensively the last year and we are really looking forward to hear an even tighter band. As I write this they are playing at The Hove Festival, one of Norway’s biggest festivals.

In between all the gigs they are recording their second album. Hopefully we will get a release this fall.

Our third choice is a “dark-country”/Appalachian-blues band, 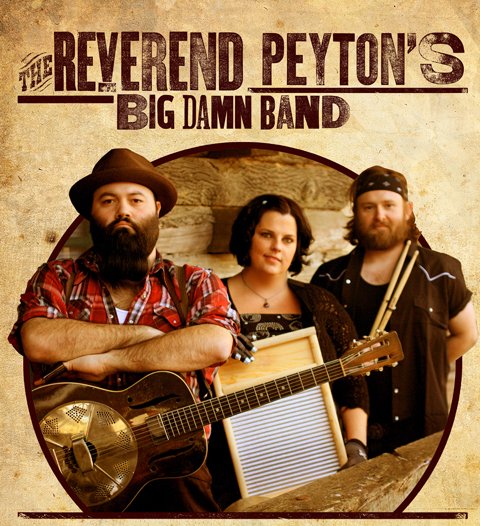 I’m really looking forward to experience this band in concert, the you tube clips are very promising, and I love this kind of music. This trio is a force to be reckoned with.

They released their 5th album in 2012, the great, Between the ditches. We suspect this may be this years festivals high point. 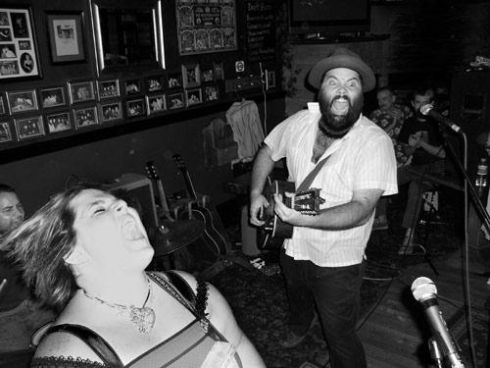 “These guys are a hillbilly blues throwback ensemble, though, and no amount of refinement can really push them off their mark. Peyton’s voice still croaks, shouts, and roars, and his unique, kinetic slide guitar playing, whether it’s a ’30s National guitar, a cigar-box guitar, a Gibson flattop 1929 L2, or an Airline Map electric guitar, still drives and churns like a runaway train.” – Allmusic

In addition to these three chosen acts, we will try to catch the following:

…and as we always do, we will se most of the other concerts as well. Because, you know, Vikedal Roots Music Festival has really put together a great program.

See you at the festival!