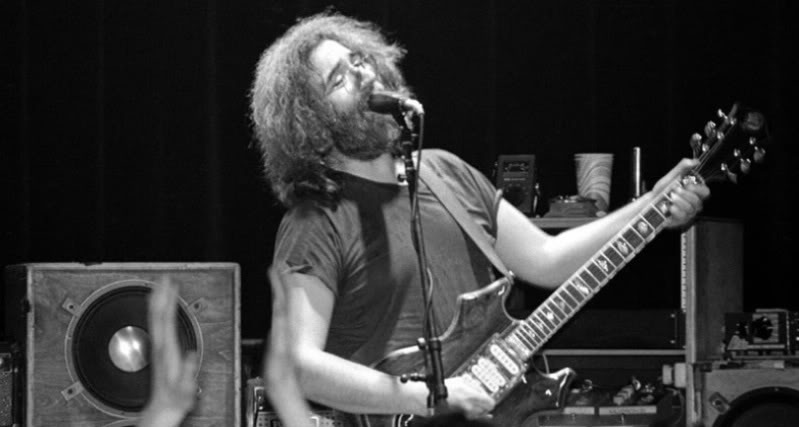 Nobody sings Bob Dylan as Bob Dylan off course. There are however nice interpretations of many of his songs.

Here are 8 fine covers of “Simple Twist Of Fate”: