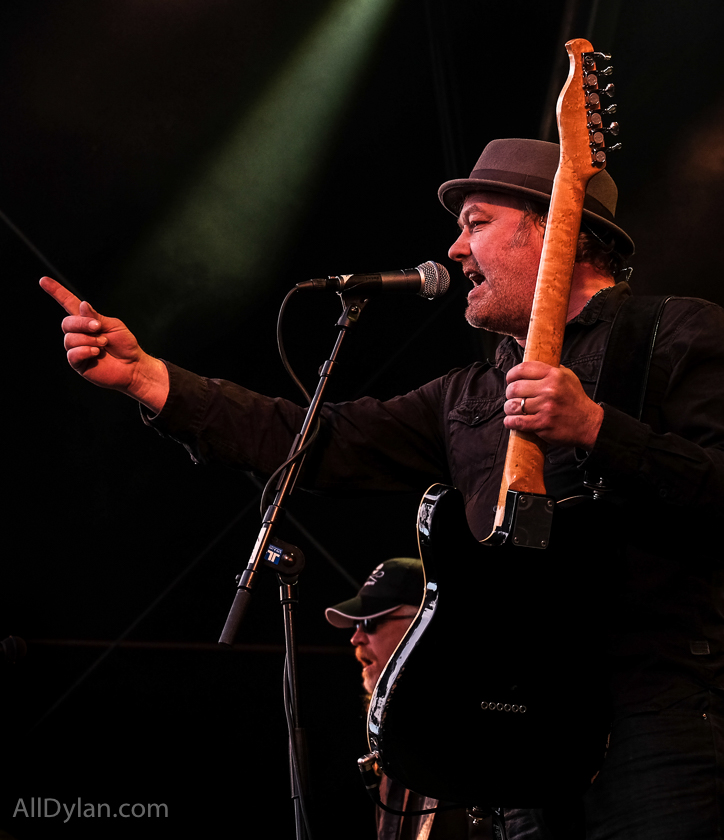 The Levellers are an English rock band, founded in 1988 and based in Brighton, England. They infuse their punk-like music with folksy elements.

Levellers was the most fun on the third day at Bergenfest. We were recommended this concert by some friends that are devoted Levellers fans, and have seen them several times. They told us that this would be a party. We hit the booze and enjoyed a roller-coaster ride of a rock’n roll show. People sang, drank, laughed and danced (well, Mark Chadwick told us to  jump up and down). It was great fun! We got the impression that this was a good but not top show from The Levellers (from our experienced friends). But I will most certainly go and see them again if I get the chance. 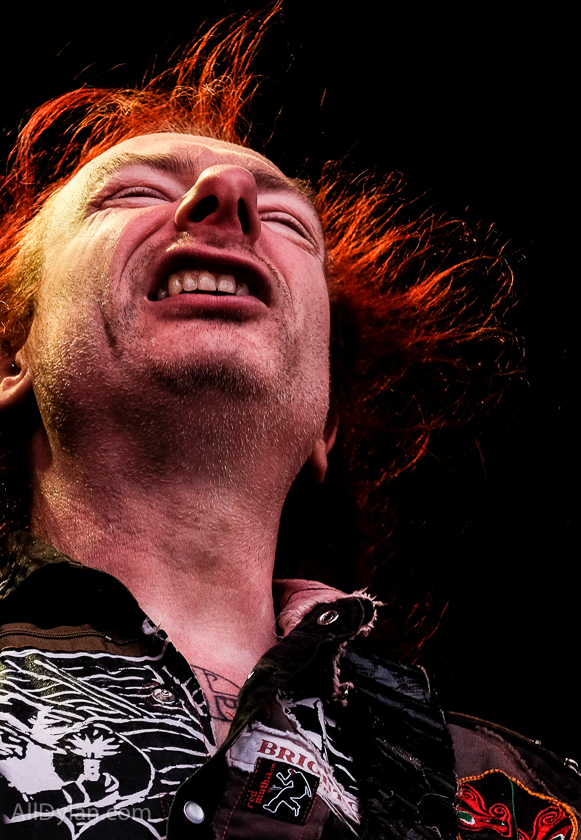 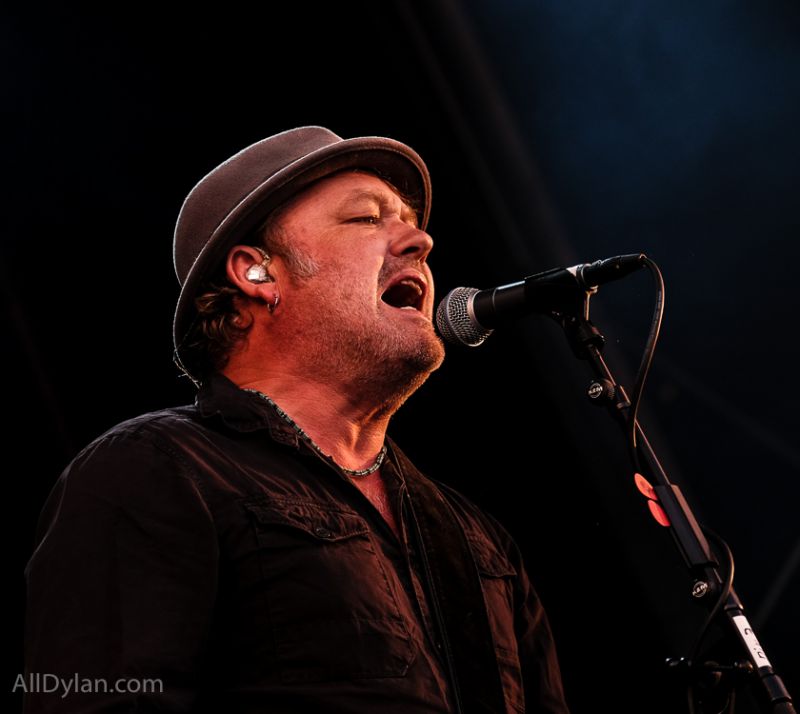 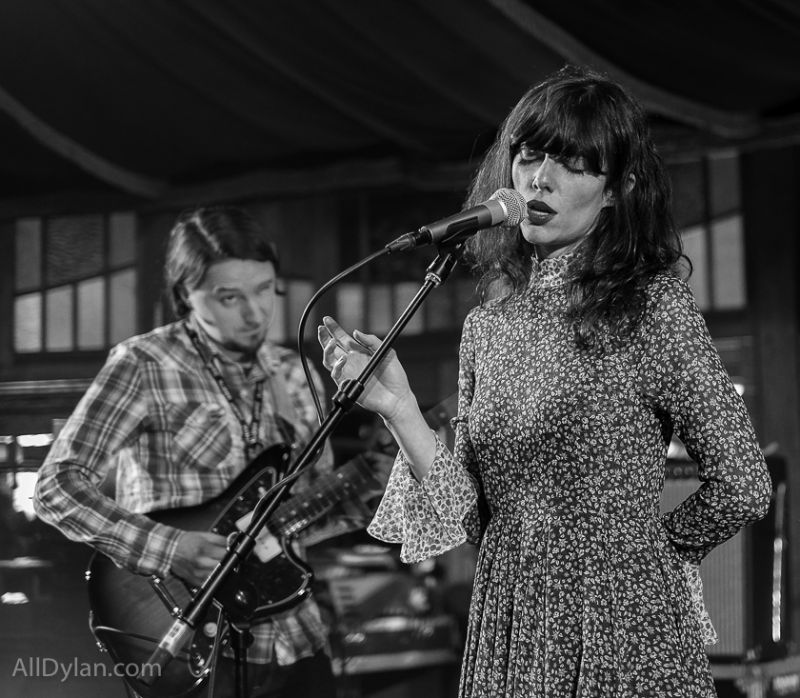 Natalie Prass (born March 15, 1986) is an American singer-songwriter from Richmond, Virginia. She began writing songs when she was in the first grade, and formed a band with Matthew E. White in the eighth grade (check out our report from day one to read about M.E. White’s concert). On January 27, 2015, Prass released her eponymous debut album on Spacebomb and Columbia Records. It was recognized as one of the Best New Albums by music review website Pitchfork. The album was produced by Matthew E. White and Trey Pollard at Spacebomb Records in Richmond, Virginia.

A sweet and short set from Natalie Prass gave us a taste of what she might be capable of. It would be great to see her and the band in a full concert setting. She has some good songs, but I would prefer it if she leaned more towards her more folksy/americana tunes. She is also playing at Øyafestival in August, I will see her again there. 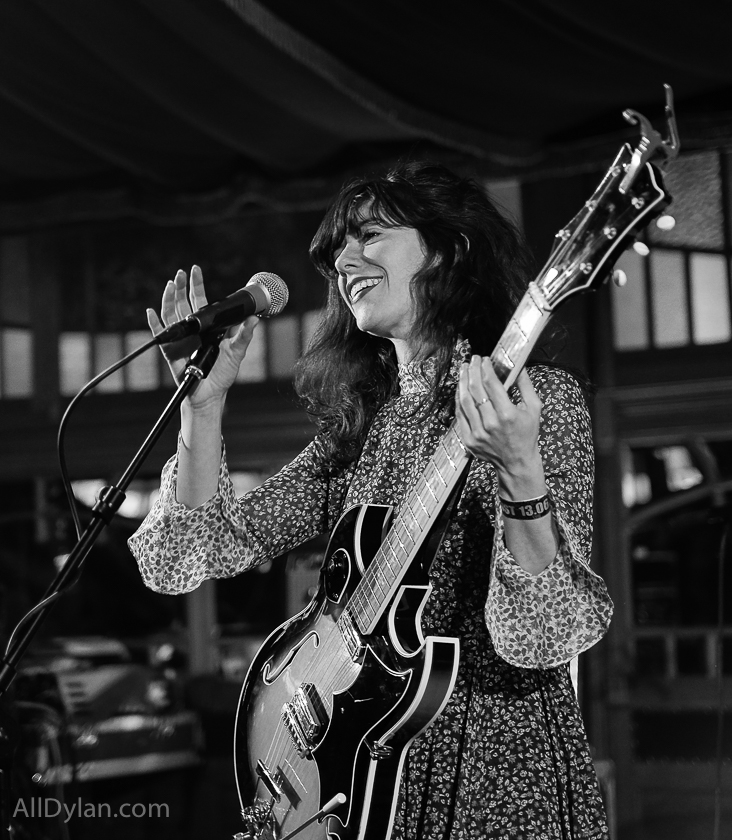 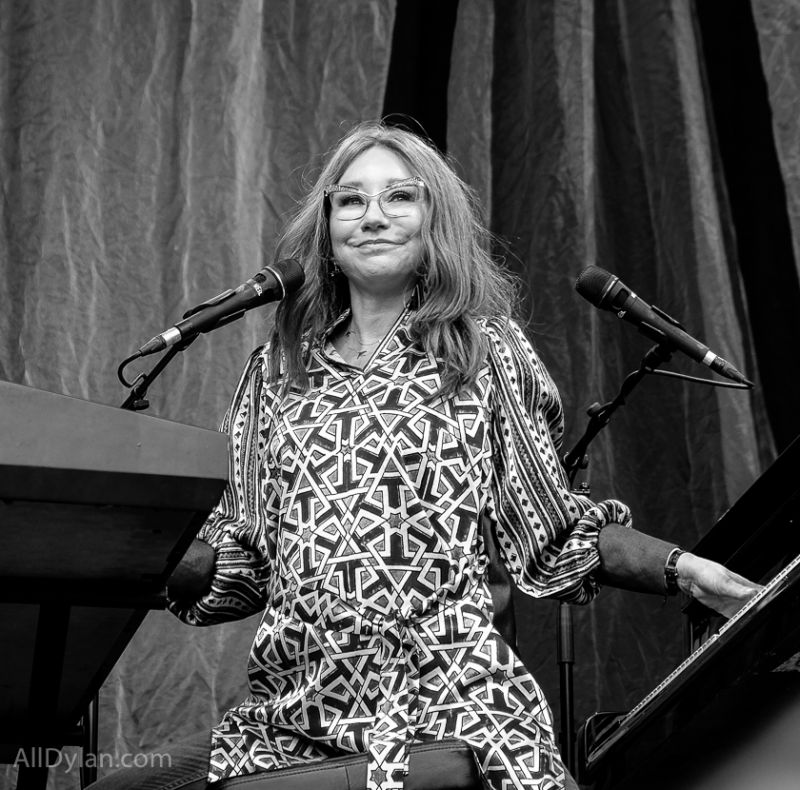 Tori Amos (born Myra Ellen Amos; August 22, 1963) is an American singer-songwriter, pianist and composer. She is a classically-trained musician and has a mezzo-soprano vocal range. She has received eight Grammy nominations.

Tori Amos has some really devoted fans, and it was easy to see that they got what they came for, She is an intense singer/player, but I haven’t got that kind of relationship to her material, and to me she came across as a lesser talented Kate Bush. Please don’t crucify me, just about everyone are less talented than Kate Bush… It wasn’t bad, but it wasn’t very exciting either. A nice enough time in the sun, but it didn’t make me want to look into more of her music.

EDIT: I got a comment (read below) that my writing about Amos could be interpreted as sexist. I am sorry if that is the case, it was never my intention. I made an easy comparison to Kate Bush, but I agree that I could have given more thought to what I said. I have respect for Tori Amos as an artist and shouldn’t make simple assumptions about her art. I’m sorry. 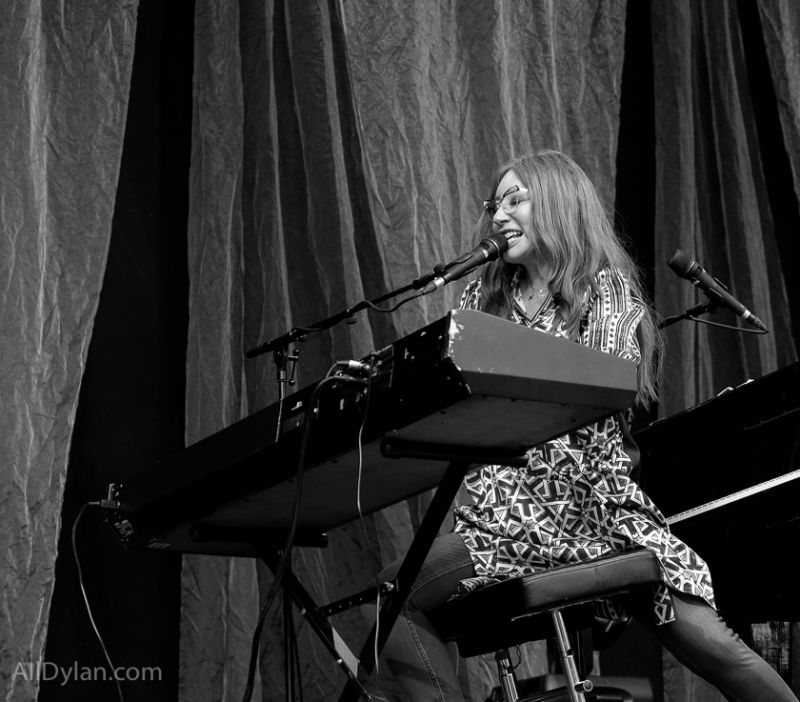 We had a great festival and Thursday and Friday were “our days” this year. The most roots oriented stuff was on those two days. We took the night off, got drunk and had a ball at The Levellers’s show, a good way to end this years festival for us.

Thank you Bergenfest, for another very fine festival. See you again, next June!