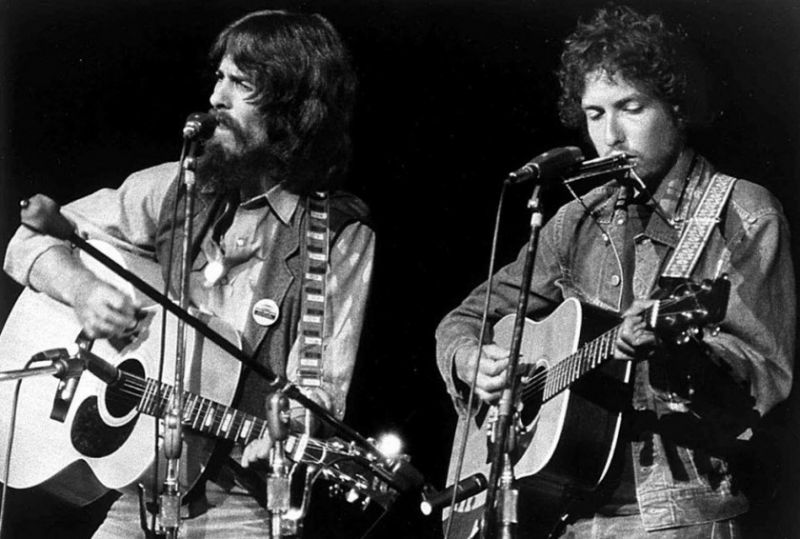 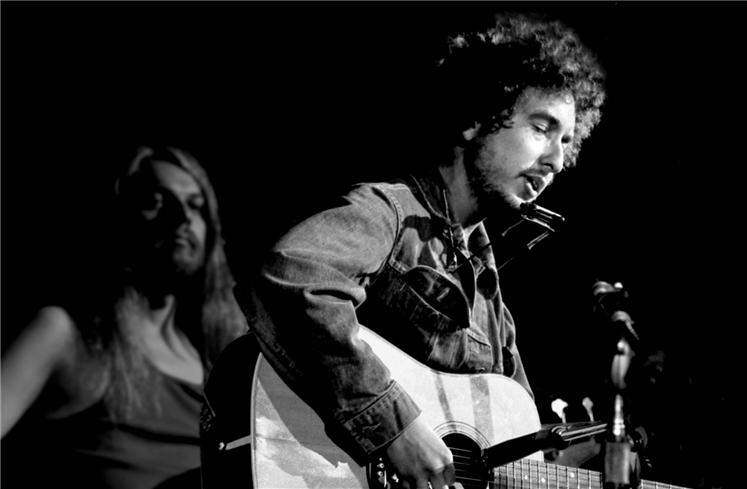 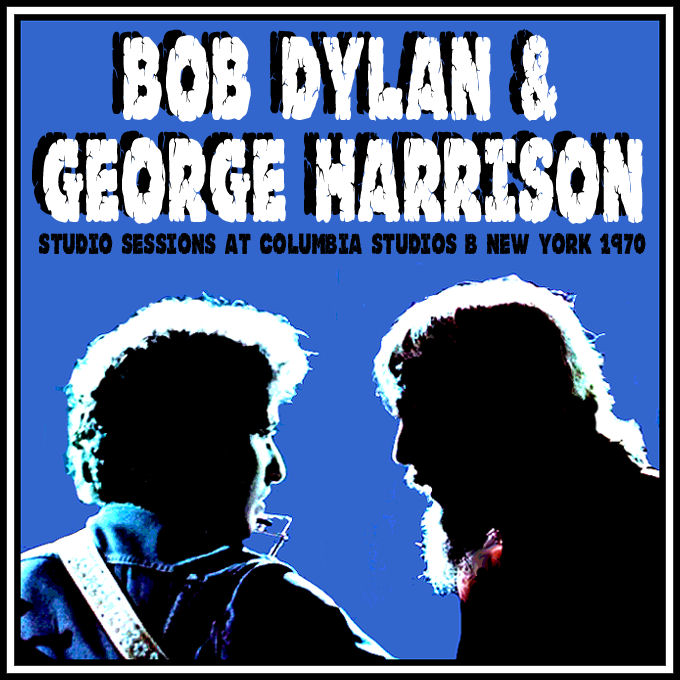 Ghost Riders In The Sky
Cupid
All I Have To Do Is Dream
Gates Of Eden
I Threw It All Away
I Don’t Believe You
Matchbox (Carl Perkins)
True Love
Telephone Line
Honey Just Allow Me One More Chance
Rainy Day Women #12 & 35
New York:
Song To Woody
Mama You Been On My Mind
Don’t Think Twice (Instrumental)
Yesterday (Lennon/McCartney)
Just Like Tom Thumb’s Blues
Da Doo Ron Ron (Barry/Spector)
One Too Many Mornings I
One Too Many Mornings II