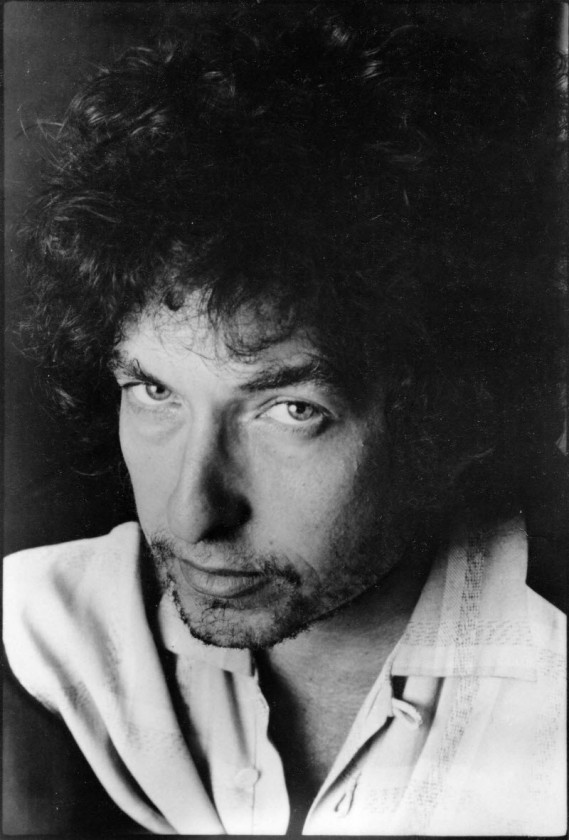 This is an updated & revised post originally published a year ago.

Now for the goodies..

I didn’t think I recorded it right. But I don’t know why that stuff gets out on me. I mean,
it never seems to get out on other people.
~Bob Dylan (to Kurt Loder, March 1984)

Composing it was alright, it probably had
a bunch of extra verses that probably… most likely weren’t necessary, they should have
been… they should have been combined. But, the reason why it was never used was
because the tempo speeded up, but there wasn’t any drum machine used on that, the
tempo just automatically took off, for some vague and curious reason.
~Bob Dylan (to Eliot Mintz, March 1991)