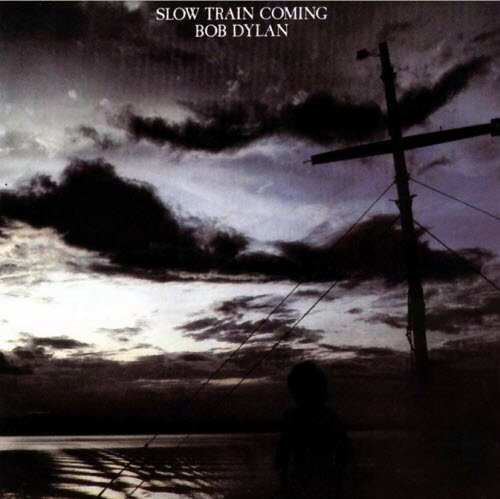 For sessions background info check out:

I would never call it that. I’ve never said I’m born again. That’s just a media term. I don’t think I’ve ever been an agnostic. I’ve always thought there’s a superior power, that this is not the real world and that there’s a world to come. That no soul has died, every soul is alive, either in holiness or in flames. And there’s probably a lot of middle ground.
~Bob Dylan (to Kurt Loder – March 1984) 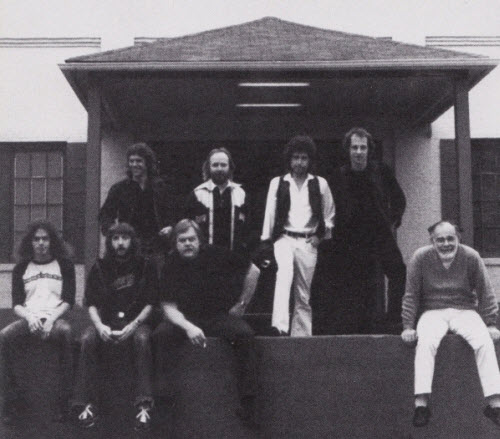 Additional on On “Slow Train”: