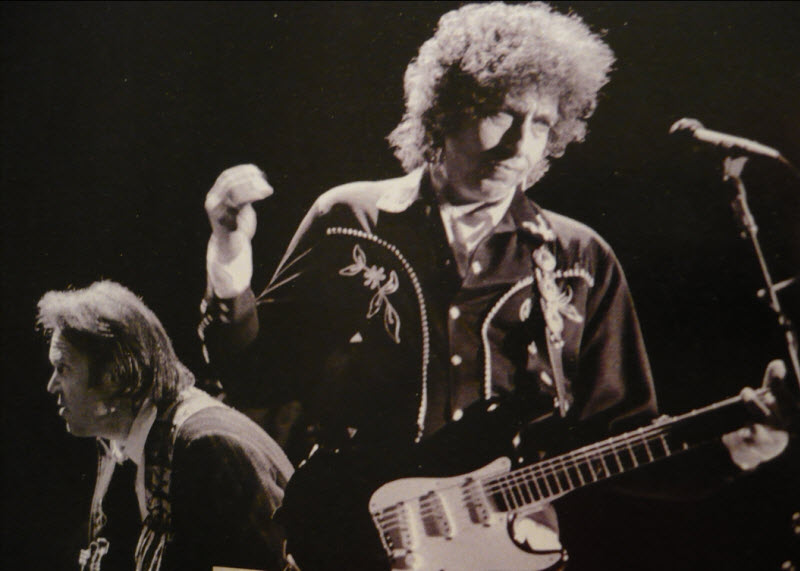 5. Tangled Up In Blue