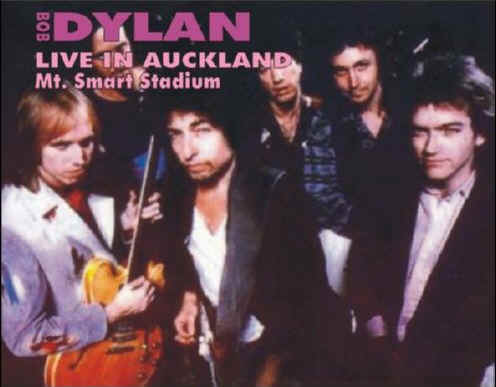 The general observation is that the shows gradually became better.. similar to  the 78-tour.

A couple of more interviews video: 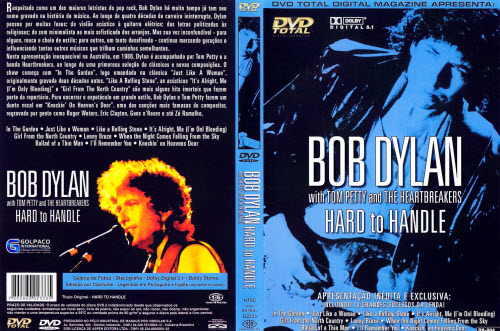 But.. the best show from the far east leg … might be the last one: 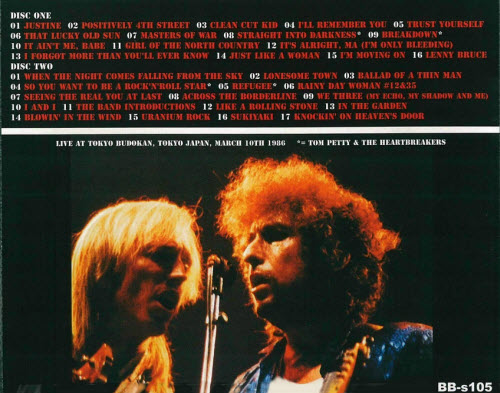 All in all, a nice recording of a great show.
~bobsboots.com

Here is a bunch of GREAT audio clips..

Here’s a song I wrote a while back about a guy who died pretty miserably  actually. I figured I didn’t write this song, nobody would so, somebody had to write it. There’s a great American playwright named Tennessee Williams. He said, “I’m not looking for your pity, I just want your understanding. No, not even that, but just your recognition of me and you and time, the enemy in us all.” Anyway, he died pretty miserably too. So this is a man who got no recognition really during his lifetime. But he laid down a lot of road for a lot of people to walk on. People still walking on that road, making lots of money, living in fine houses. Have plenty of women and eating good food. And he didn’t have none of them things. (before Lenny Bruce) 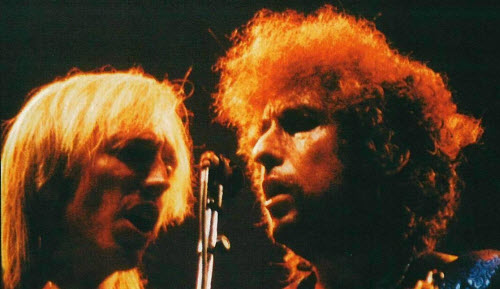 Part 3 of this series will deal with the “US Summer Tour” leg of the tour.