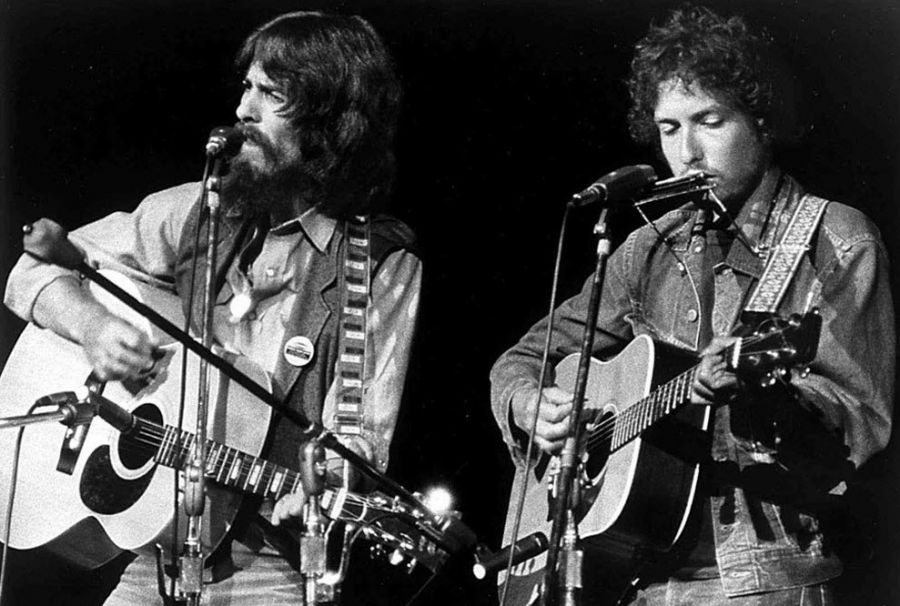 Bob Dylan and George Harrison – If Not For You: