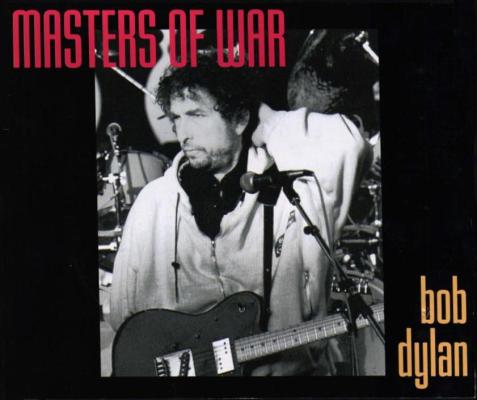 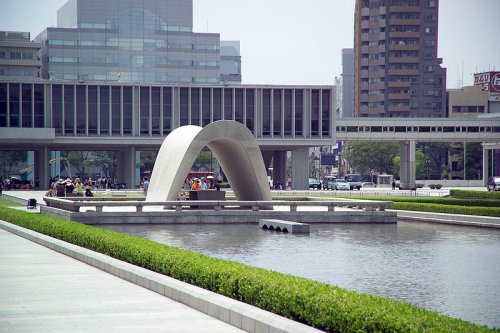 Hiroshima is the capital of Hiroshima Prefecture, and the largest city in the Chūgoku region of western Honshu, the largest island of Japan. It is best known as the first city in history to be targeted by a nuclear weapon when the United States Army Air Forces (USAAF) dropped an atomic bomb on it at 8:15 a.m. on August 6, 1945, near the end of World War II. Its name means “Wide Island”.
Hiroshima gained city status on April 1, 1889. On April 1, 1980, Hiroshima became a designated city. Kazumi Matsui has been the city’s mayor since April 2011.

On Monday, August 6, 1945, at 8:15 a.m., the Atomic Bomb “Little Boy” was dropped on Hiroshima by an American B-29 bomber, the Enola Gay, flown by Paul Tibbets, directly killing an estimated 80,000 people. By the end of the year, injury and radiation brought total casualties to 90,000–140,000. Approximately 69% of the city’s buildings were completely destroyed, and another 7% severely damaged.

Research about the effects of the attack was restricted during the occupation of Japan, and information censored until the signing of the San Francisco Peace Treaty in 1951, restoring control to the Japanese.

The oleander is the official flower of the city of Hiroshima because it was the first to bloom again after the explosion of the atomic bomb in 1945.